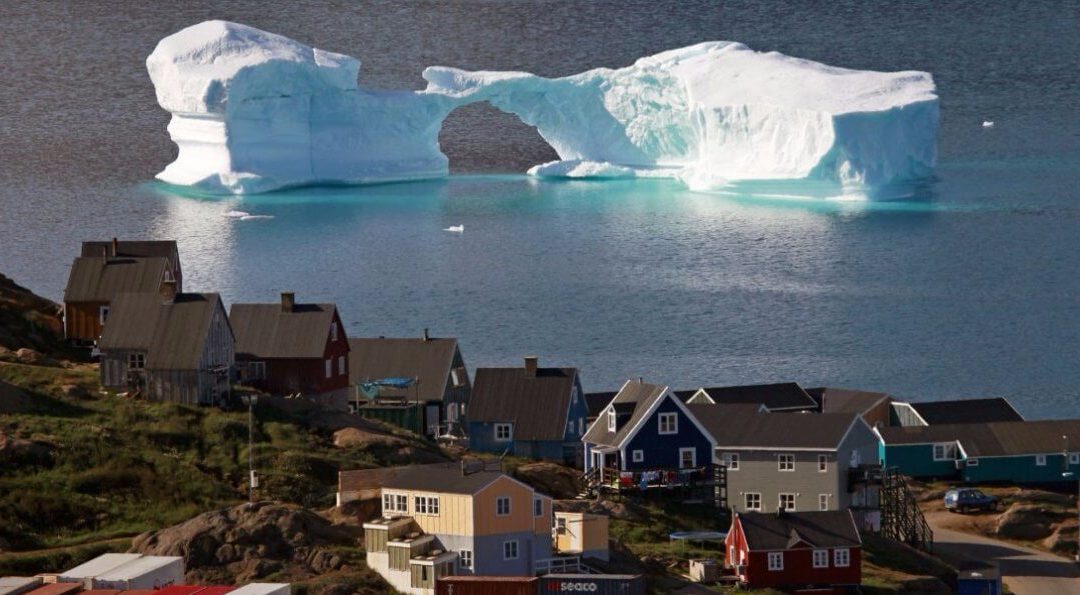 Observations in 2017 continue to indicate that the Arctic has reached a ‘new normal’, despite a relatively cool summer. This ‘norm’ is characterized by long-term losses in the extent and thickness of the sea ice cover, the extent and duration of the winter snow cover, the mass of ice in the Greenland Ice Sheet and glaciers, and warming sea surface and permafrost.

The average surface air temperature for the year ending September 2017 is the 2nd warmest since 1900. It is worth noting cooler spring and summer temperatures this year contributed to more snow cover in the Eurasian Arctic, slower summer sea ice loss, and below-average melting in the Greenland ice sheet. However it appears to be a ‘chilly’ road bump within this warmer trend for the Arctic.

The Arctic Report Card, released at the annual American Geophysical Union fall meeting  is a peer-reviewed report that brings together the work of 85 scientists from 12 nations.

While 2017 saw fewer records shattered than in 2016, the Arctic shows no sign of returning to the reliably frozen region it was decades ago. Arctic temperatures continue to increase at double the rate of the global temperature increase (Fig. 1).

Fig. 1. Arctic (land stations north of 60° N) and global mean annual land surface air temperature (SAT) anomalies (in °C) for the period 1900-2017 relative to the 1981-2010 mean value. Note that there were few stations in the Arctic, particularly in northern Canada, before 1940. The data are from the CRUTEM4 dataset, which is available at www.cru.uea.ac.uk/cru/data/temperature/.

One chapter in the Arctic Report Card shows the current observed rate of sea ice decline and warming temperatures are higher than at any other time in the last 1,500 years, and likely longer than that.

Major findings in this 2017’s report include:

It’s Not Only The Arctic

Earth’s surface temperatures in 2017 were the second warmest since since 1880, when global estimates first become feasible, NASA scientists found.