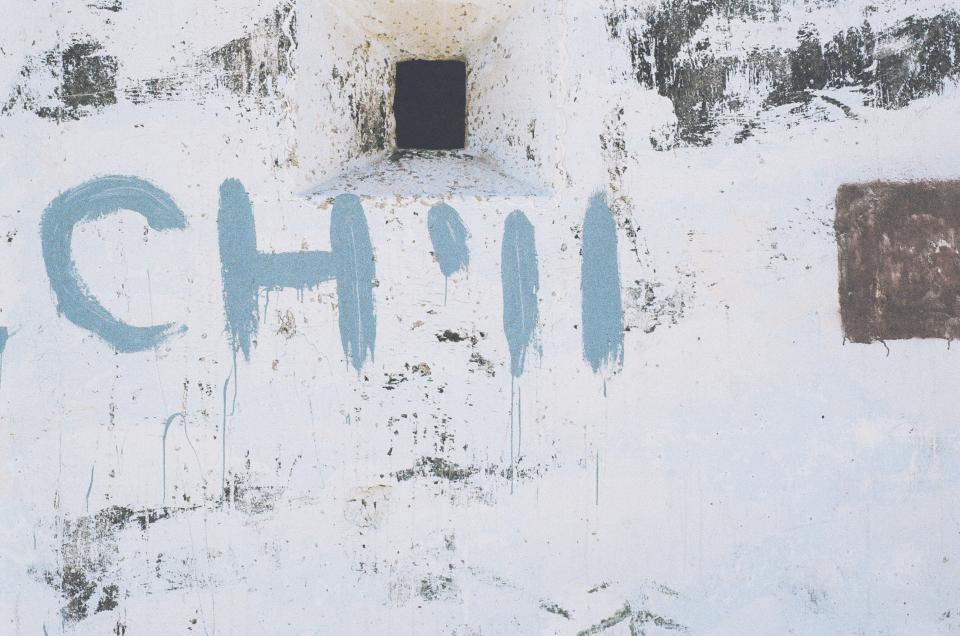 Current Temperatures Across The U.S.

A system that looks more like October than August has been moving through the upper Midwest the past few days, bringing with it rain and windy conditions. Also involved is much cooler weather than is expected this time of year, and that’s even filtering all the way south into parts of Texas and Oklahoma.

To the left are highs across the United States on Tuesday. While 100s were dominant across portions of the south and southwest, take a look at the northern Rockies and upper Midwest. Those were highs only in the 60s and 70s – at least a good 10-20 degrees below average for this time of year! On the back of that, especially over the upper Midwest it was raining and windy at times, certainly making it feel more like fall than summer.

In fact, some of the highs Tuesday were record breaking cold highs in the upper Midwest. Aberdeen only made it up to 58 degrees – breaking the previous coldest high for August 18th of 62 set in 1960. Places like Pierre, SD, Willmar, MN, and Valentine, NE also broke record cold high temperatures on Tuesday.

Another cool day is expected over much of the central portion of the country, as Canadian cool air continues to surge southward behind the storm system. There’s the potential that parts of northern Minnesota may not make it out of the 50s during the day Wednesday. Highs only in the 70s are possible as far south as northern Texas, with 90s still likely across southern and central Texas.

And some of these highs could approach record cold territory once again today across the central United States. Places from La Crosse, WI all the way down to Wichita Falls, TX have the potential to see their coolest August 19th on record throughout the day today. The number to the left in the graphic you see on the left is the forecast high, the right number is the record cold high for the day. Places in the south may beat their record by a good five degrees later this afternoon.

And today’s isn’t the only time frame that records could be broken across the south. To the right is a list of potential record LOWS Thursday morning across the south – with the left number again being the forecast, right being the record. The good news out of all of this? Air conditioners have been able to be shut off across the region for at least a day or two, helping out everyone’s electric bill just a little next month. There’s always a bright side to cooler weather during the summer!