Bat Migrations Changing… And Not For The Better 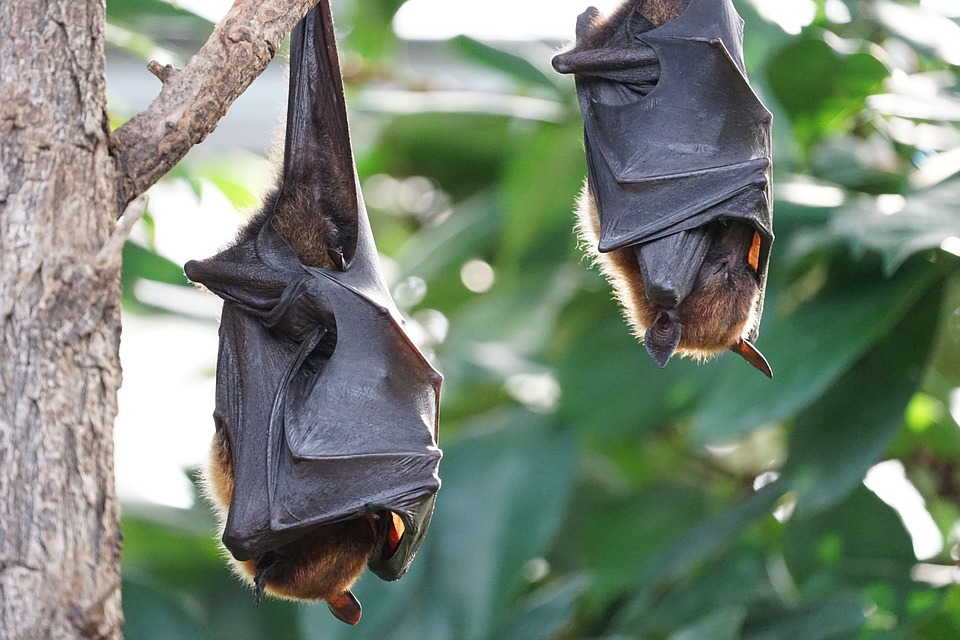 Climate change is causing many bats to migrate sooner. Some are not even migrating at all in some cases.

Millions of bats can swarm the sky when they travel in a typical migration. These swarms can get so big, even weather radar can pick them up! That’s often the case with the Mexican free-tailed bats bats when they migrate from Mexico to the Bracken Cave near San Antonio.

Example of bats on radar

But many typical migrations are changing now. Are this is leading to potentially many negative impacts to our ecosystem.

Phillip Stepanian and Charlotte Wainwright, two meteorologists from Rathamsted Research in the United Kingdom, recently studied this bat migration by analyzing years of weather radar data. Their research, now published in the journal Global Change Biology, shows these bats have been migrating to Texas much earlier than they did in recent decades.

“We found that the bats are migrating to Texas roughly 2 weeks earlier than they were 22 years ago. They now arrive, on average, in mid March rather than late March,” says Wainwright.

As of 2017, about 3.5% of the bat population is staying through the winter… no migration!

Climate change is causing spring to bloom earlier… leading to insects to move into Texas sooner… giving the bats tasty treats without the need to migrate.

“To us, that sort of says winter conditions are becoming more tolerable and, rather than just going farther south, the bats are saying: We’re going to just hang out in Texas,” says Stepanian.

Bats provide a great service to nature… pest control. These changes are disrupting this natural cycle. This could cause local crops to fail due to the number of remaining insects in the area, which then could lead to increased pesticide use and potentially more deaths to bees.

Even worse, a change in bat migration patterns could change their ability to make cute little bat babies… reproduction. Female bats typically produce one child at a time, and rely on the the corn-earworm moth to feed them. If climate change alters the moth’s life cycle, bats will have to find another source of food.

The Mexican free-tailed bat also isn’t alone. Bat migration changes have been reported in other species and other places, including Nathusius’ pipistrelle bat in the UK, female Indiana bats across the Eastern United States, and multiple species in Amazonian Brazil.

Stay classy, fellow weather nerds and be sure to look up when you get a chance tonight!