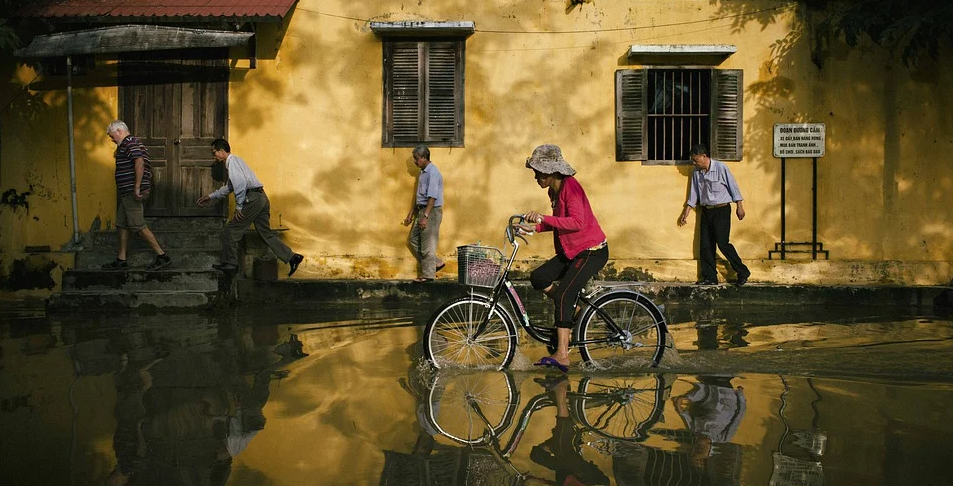 We have a busy weather map over the next few days across portions of the country. Let’s get right into it!

We’re still watching a system that is trying to form into a low pressure center over the next few days off the southeast coast that could have the potential of becoming our first named system of the Atlantic hurricane season. The National Hurricane Center, in a special statement this morning, gave the currently disorganized cluster of showers and storms a 20% (low) chance of development in the next 48 hours, and a 40% (medium) chance of development within the next five days.

What I am going to show you below is the thoughts of one model – the 12z NAM 4km. Remember, this is a model depiction of what may happen – actual results may/will vary – as the track of this potential system remains uncertain due to a weak steering flow aloft.

You can see the meandering motion of the system as it forms in the forecast radar and pressure loop above, helping lead to uncertainty in the path of this system. A few certain things are the potential of heavy rain from this system across portions of Florida over the next day or so along with rip currents. After that, we may be watching for gusty winds, rip currents, beach erosion and heavy rain as we head into later this week depending on path and strength of the system.

If the system does follow the path that the 12z NAM is taking it on, this is what the model is predicting for wind gusts heading into late Thursday. We’ll be keeping our eye on it here at AerisWeather!

Today we’ll be watching the chance of severe storms over portions of the southern Plains, with the best chance appearing to be in parts of northwest Texas where a slight risk of severe weather has been placed. The main threats will be large hail and damaging winds, with a couple tornadoes possible.

Wednesday we’ll be watching the severe weather chance expanding into the central Plains as well as parts of the southern Plains. Once again, large hail, damaging winds and a few tornadoes will be possible through the afternoon and evening hours.

Some of the same areas will potentially see severe weather once again Thursday, but the threat for some severe weather could expand as far north as portions of southwestern Wisconsin.

The weather will continue to stay active as we head into Mother’s Day weekend, with severe weather chances across the Plains once again Friday and Saturday. We will have to watch this threat, especially Saturday, as there is the chance for some significant severe weather depending how everything plays out.

Heavy rain fell over parts of western Texas on Monday. Check out some of these rain totals from the West Texas Mesonet (these are only Monday totals – not including any rain this morning). Tahoka almost saw 6″ of rain! Some of this rain fell at astounding rates. Seagraves saw an impressive 1.85″ within a matter of 15 minutes.

Today flooding rains is possible from the Front Range of the Rockies into the southern Plains, including Oklahoma City, Amarillo and Denver.

Flooding rains will be possible Wednesday over parts of Oklahoma and Texas, including Oklahoma City and Wichita Falls.