Cassini is Gone But Not Forgotten 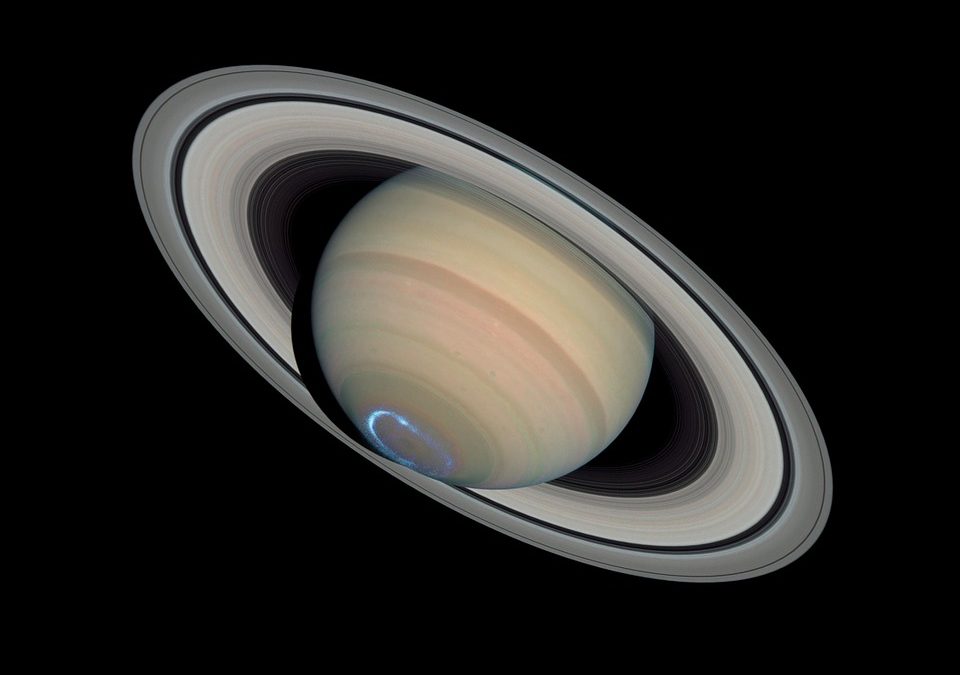 The Cassini–Huygens mission, commonly called Cassini, came to an official and rather destructive end on September 15th, 2017 when it flew right into the planet’s atmosphere.  The nearly 20-year long mission (WHOA!) was a collaboration between NASA, the European Space Agency (ESA), and the Italian Space Agency (ASI) to study Saturn, its rings, and satellites.

Again, the mission officially came to that exciting end on September 15th 2017. Before that, the final orbits around the ringed planet started on April 22nd.  Each of these last 22 orbits took about six and a half days to complete. When Cassini was nearest to Saturn during each orbit, the spacecraft’s speed was anywhere from 75,000 and 78,000 miles per hour (121,000 and 126,000 kilometers per hour)!

So Far from Home

More ‘out of this world’ links… I know it’s cheesy but I’m sticking to it:

Thank you, Cassini and NASA for all the pretty pictures and priceless knowledge you have given us these last two decades!