Climate Models Predict Mild Bias for Much of USA Into December 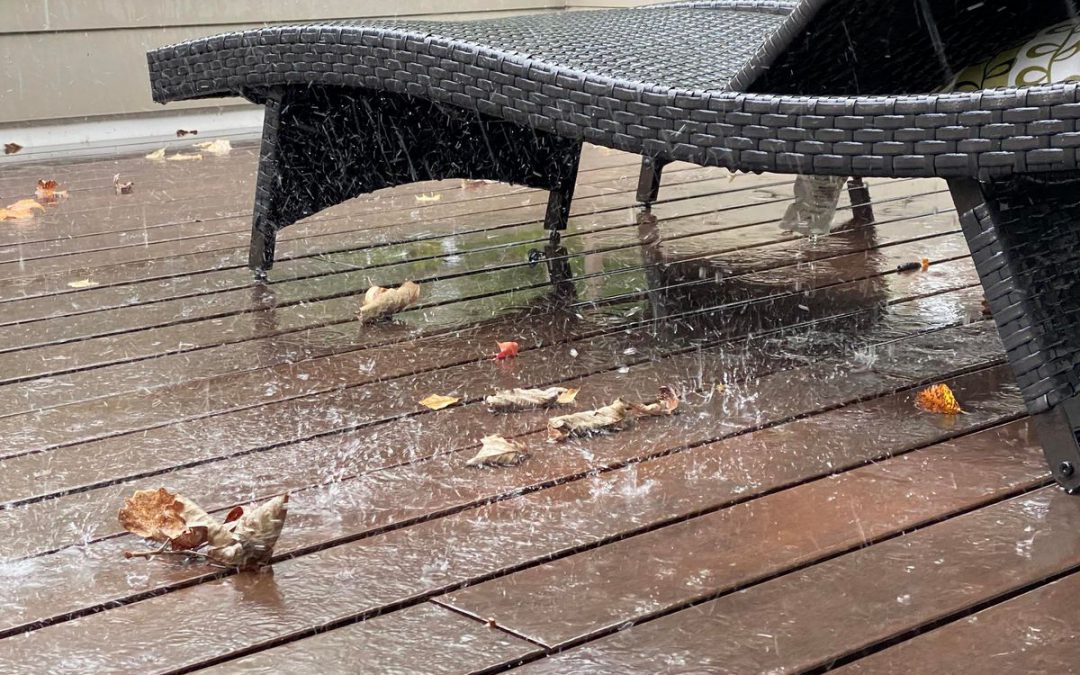 A Handful of Cooler Fronts In Sight

The only predictable thing is change. our weather patterns are changing, with longer growing seasons and fickle winters with brief, concentrated polar blasts. Wets are wetter and dries are trending drier.

I am cautiously optimistic the pattern that brought us a hot and dusty summer is finally easing. But pulling out of the drought will take months, not weeks or days. Think dimmer switch, not on-off.

NOAA’s climate models show a mild bias lingering into December, and I have every reason to believe Minnesotans will enjoy a jumbo, extra-long autumn this year with snow and ice pushed deeper into November.

Yesterday’s soaker dropped the heaviest rains north and west of MSP, and puddles dry up rapidly today as Canada flushes “fresh air” south of the border. A reinforcing cold front may leave you reaching for a sweatshirt Friday, but temperatures mellow over the weekend.

No headline-grabbing storms or forbidding cold fronts brewing, just a few friendly tugs of cooler air, a preview of big changes yet to come.

Drying Out. No drama today, just a cool northwest wind, a few scrappy cumulus clouds, and a whiff of fall in the air.

A Few More Lukewarm Days. Late September, a time of shorts and sweatshirts cluttering the same closet. No significant storms are in sight, but a reinforcing shot of cooler air may spark a few passing showers on Friday.

Lukewarm Start to October. I don’t see any prolonged early blasts of chilly air – a few obligatory cool fronts but models continue to show a mild bias into October, in fact into December, based on a variety of longer-range climate models below.

Why Do I Keep Saying “Mild Bias”? The same suite of climate models that tipped meteorologists off to an unusually hot summer are all pretty much predicting milder than normal conditions for the first half of winter. Place your bets.

The Exponential View of Solar Energy. Elements has some perspective on how far we’ve come with solar energy; here’s an excerpt: “The human brain is terrible at comprehending exponential growth. Much like the power of compound interest is a magical force for investors, it is also possible for innovations and technological breakthroughs to build off each other in the physical world, creating a similar compounding effect. In this chart, we look at how solar technology has surpassed all expectations from an economics perspective, including those initially set by the International Energy Agency (IEA). Then later, we’ll also look at a new set of predictions for solar energy economics over the next 30 years…”

LG Unveils a Wall-Size 325 Inch TV That Costs $1.7 Million. Note to self: prices will come down…right? Robb Report has details: “Why have a wall TV unless it takes up the entire wall? That seems to be the question LG is presenting with its newest LED TVs. The electronics behemoth has just unveiled its new lineup of Direct View LED (DVLED) Extreme Home Cinema sets, the largest of which measures a mind-blowing 325 inches diagonally. Previously only available to commercial clients, the gagantuan TV is now available to the rest of us—even if you’ll have to part with a small fortune to get your hands on it...”

September 21, 1936: Summer-like heat continues with 101 at Ada, Beardsley and Moorhead.

Climate Change: World Now Sees Twice as Many Days Over 50C. BBC News has results of new research: “The number of extremely hot days every year when the temperature reaches 50C has doubled since the 1980s, a global BBC analysis has found. They also now happen in more areas of the world than before, presenting unprecedented challenges to human health and to how we live. The total number of days above 50C (122F) has increased in each decade since 1980. On average, between 1980 and 2009, temperatures passed 50C about 14 days a year. The number rose to 26 days a year between 2010 and 2019. In the same period, temperatures of 45C and above occurred on average an extra two weeks a year...”

Why We’re Experiencing So Many Hot Summer Nights. Dew points are consistently higher, there is more water in the air than a generation ago, which limits how much temperatures can cool at night. Here’s a clip from The New York Times (paywall): “…While average nighttime temperatures are on the rise, it’s the extremes — that is, the number of abnormally hot nights — that are rising the fastest. A small shift in the average can mean a large change in the frequency of extreme events, with big consequences for climate change. When the average temperature increases, the distribution of daily temperatures shifts towards its tail end. “We are making that tail fatter,” said Claudia Tebaldi, a climate scientist at the Pacific Northwest National Laboratory. “And so the possibility of experiencing a day that belongs to the tail is higher than it used to be.” There’s a saying among climate scientists: “The sting is in the tail.” Extreme weather, although rare, does the most damage...”

House Panel Expands Inquiry Into Climate Disinformation by Oil Giants. The New York Times reports: “The House Oversight Committee has widened its inquiry into the oil and gas industry’s role in spreading disinformation about the role of fossil fuels in causing global warming, calling on top executives from Exxon Mobil, Chevron, BP and Royal Dutch Shell, as well as the lobby groups American Petroleum Institute and the United States Chamber of Commerce, to testify before Congress next month. The move comes as Washington is wrestling with major climate legislation intended to slash the nation’s reliance on oil and gas, and in a year of climate disasters that have affected millions of Americans...”

Updated Climate Explorer Now Offers Projections for Entire US. NOAA’s Climate.gov has details: “The latest version of the Climate Explorer now offers climate projections for every county in the entire United States. The recent addition of climate projection data for Hawai’i and U.S. island territories in the Pacific Ocean and Caribbean Sea complements the tool’s original contiguous U.S (CONUS) coverage and the addition of data for Alaska in 2020. New features in the recent update help users read the tool’s graphs and maps to understand conditions projected for future decades...”

What is “Fire Weather” and Why Is It Getting Worse? WIRED.com (paywall) takes a look at the factors increasing the potential for larger, longer-lasting blazes in the west; here’s a clip: “…This is part of the reason fires are so much more catastrophic in California than in Kansas or Oklahoma: There’s just way more forest with way more accumulated fuel, and way more people living in harm’s way. To adapt, land managers in western states need to do more controlled burns, which will do the brush-clearing work that frequent, smaller wildfires used to do. Climate change has also forced some seemingly contradictory seasonal changes. Because a warmer atmosphere holds more water, the amount of precipitation may actually increase in the future, while the length of the wet season is shrinking. In California, rains typically arrive in October and last until March. Now they are coming later in the year. “The dry season will expand into the normal wet season,” says climate scientist Ruby Leung, of the Pacific Northwest National Laboratory…”

What Smart People Get Wrong About Climate Change Extremes. Here’s an excerpt from Bloomberg Green: “…A seminal paper published by the Bank for International Settlements warned that the “Knightian uncertainty” and “epistemic break” created by climate change present a deep challenge to monetary policy. But in practice the unknowns are still being overlooked. New scenarios produced for the central banks’ climate network in June, for example, only consider the effects of increases in temperature, excluding other factors such as extreme weather and sea-level rise. Pitman, director of a multi-university center on climate extremes in Australia who has also contributed to previous IPCC reports, points to financial stress tests and macroeconomic modeling as one example of where this kind of thinking goes wrong...”