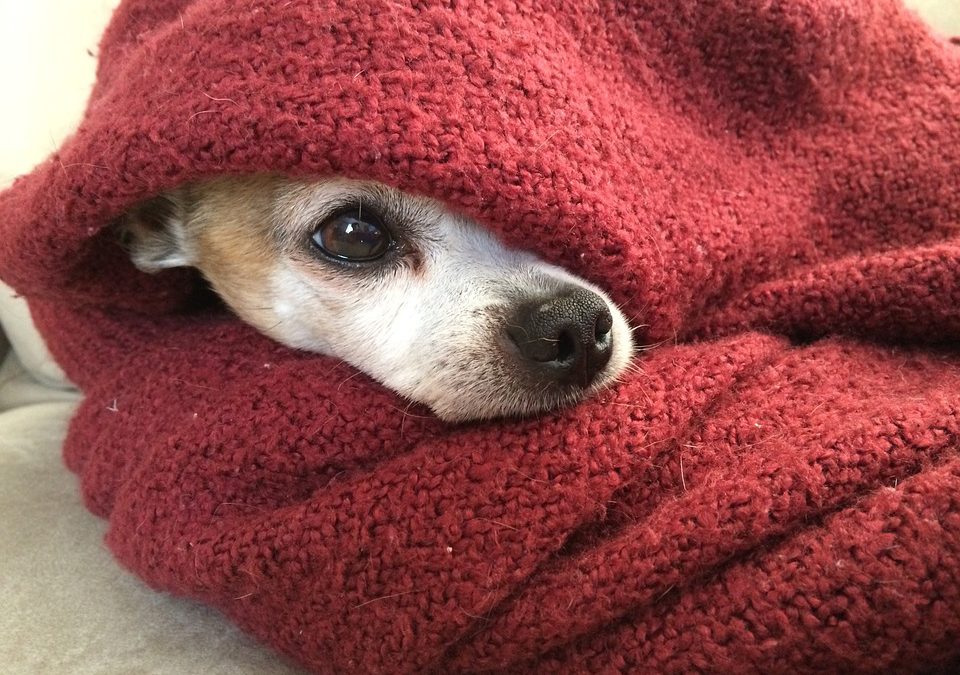 The heaviest snow through Tuesday evening will be out in the Cascades and northern Rockies where up to two feet of snow will be possible. Meanwhile, an inch or two of rain could fall across portions of the Southeast and Mid-Atlantic.

The good news is that this stretch of weather isn’t going to rival the record of the longest period at or below zero (in terms of hours) in the Twin Cities. The longest on record was back between December 31, 1911, and January 8, 1912, when the temperature stayed at/below zero for 186 hours! Read more from the State Climatology Department by clicking here.

Now, one place we could find ourselves in the record book is the number of consecutive days with a high colder than +10F. Saturday was the first day of our streak, and based on the current forecast, which keeps highs below +10F through at least Valentine’s Day next Sunday, that would be nine days in a row which would tie for the 11th longest streak on record. The most was 15 days in a row set four different times, most recently between December 1973 and January 1974.

More from NBC News: “At least 150 people are feared dead after a Himalayan glacier burst, sending a massive flood of water and debris crashing into two dams, officials in the country said Sunday. Rescue workers recovered two bodies as they fought to save the lives of workers at the dam sites in the Chamoli district, Uttarakhand Chief Minister Trivendra Singh Rawat said on Twitter. “My prayers are with every missing worker,” he wrote, adding that their main focus is on finding people who might be stuck in underground tunnels. He did not elaborate on where the tunnels might be.”

Why Setting a Clean Energy Standard Should Be Democrats’ Next Move

More from Earther: “Prior to last month, the last time Democrats controlled both houses of Congress and the White House was the early Obama years. And one of the signature failures of that period was a 2009 bill that would’ve created a national cap and trade program but ultimately never came to a vote in the Senate (it squeaked by in the House). Recreating that failure today is simply not an option given the severity of the climate crisis and the fact that both chambers of Congress and President Joe Biden have all indicated climate is a priority. A new report from Evergreen Action, the team that powered Washington Gov. Jay Inslee’s climate plan and progressive think tank Data for Progress, lays out a plan for Democrats to make the most of their slim majorities by passing a clean electricity standard. It would set the entire country on a pathway to running on renewables or other carbon-free energy sources—and polling released with it shows the policy is supported by a majority of voters.”

For a City Staring Down the Barrel of a Climate-Driven Flood, A New Study Could be the Smoking Gun

More from Inside Climate News: “Not all of the water from the planet’s melting glaciers is pouring into rivers and oceans. A surprising amount is building up behind unstable piles of rubble left behind by the retreating ice. As the Earth continues to warm, the swelling lakes threaten to burst through the glacial moraines holding them back and wash away the forests, towns and farms below. The threat is particularly high in the Northern Andes, where some of the world’s last big tropical glaciers are dwindling even faster than those in the Alps or Himalaya. At low latitudes, the length of the day doesn’t change much during the year, so tropical glaciers don’t get a seasonal respite from the sun’s direct rays. That’s resulted in a rapid meltdown of glaciers near the equator, and the formation of hundreds of lakes in recent decades. New research presents evidence of a direct link between global warming and the growing risk of an outburst flood to the Andean city of Huaraz, Peru.”

Water Warning: The Looming Threat of the World’s Aging Dams

More from Yale Environment 360: “Who would want to live downstream of the 125-year-old Mullaperiyar Dam, nestled in a seismic zone of the Western Ghats mountains in India? The 176-foot-high relic of British imperial engineering cracked during minor earthquakes in 1979 and 2011. According to a 2009 study by seismic engineers at the Indian Institute of Technology, it might not withstand a strong earthquake larger than 6.5 on the Richter scale. Three million people live downriver of the dam. But their demands for it to be emptied are held up by a long-running legal case in the nation’s Supreme Court between Kerala, the state under threat, and Tamil Nadu, the state upstream that operates the dam to obtain irrigation water and hydropower.”