College Football Week 10: Wet Weather Likely For Some Of The Top Teams 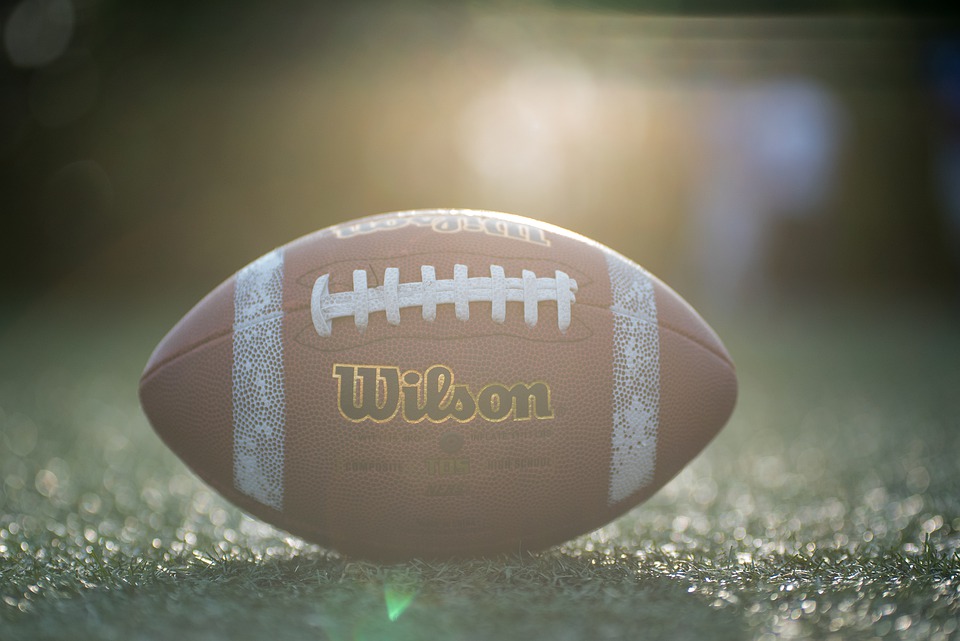 Saturday Forecast Across The Nation

The first rankings from the College Football Playoff committee came out this week, and the inclusion of a one-loss Alabama team in the top four sparked some controversy. Probably what they were looking for, right? Well, all four of the current playoff teams are playing this weekend – two of them verses each other. We take a look at the forecast for the three football games involving those teams in today’s blog. Of course, we can’t cover all the games in a post. So, we remind you that you can always check out the forecast for your area over at http://wx.aerisweather.com.

With the eastward marching cold front, higher rain chances will move into the Clemson tonight and into your Saturday timeframe. Right now it does look like there will be rain in the region for the game between #16 Florida State and #1 Clemson, but the highest chances should be toward the beginning of the game, slowly decreasing throughout. Between a quarter and a half inch of rain is possible throughout the day. Kickoff temperatures will near 70, dropping into the mid 60s by the final down. You can expect the wind to be out of the west at around 5 mph.

We’re watching the chance for a few showers (and maybe a rumble of thunder) throughout the day Saturday in Tuscaloosa, AL as well, but the rain chances do seem to taper off as we head into the evening hours. However, up to an inch of rain may fall during the daytime hours, so it won’t exactly be the best tailgating weather. Temperatures at kickoff are expected to be around 60, falling into the mid 50s by the final down. Winds will have already shifted to be out of the north by the beginning of the game at around 5-10 mph.

A chilly evening awaits Minnesota and #3 Ohio State in Columbus tomorrow, but the cool front will have already pushed though the region by a good 24 hours, so we’ll see mainly clear skies for the game. Temperatures for kickoff will start off in the mid 40s, dropping into the upper 30s by the end, so you might need an extra layer if you’re stick around through the whole game. Winds will be out of the northwest at 5-10 mph, meaning it might feel a few degrees cooler than the thermometer actually reads. If you are tailgating earlier in the day, expect mainly sunny skies with highs topping off in the mid 50s.