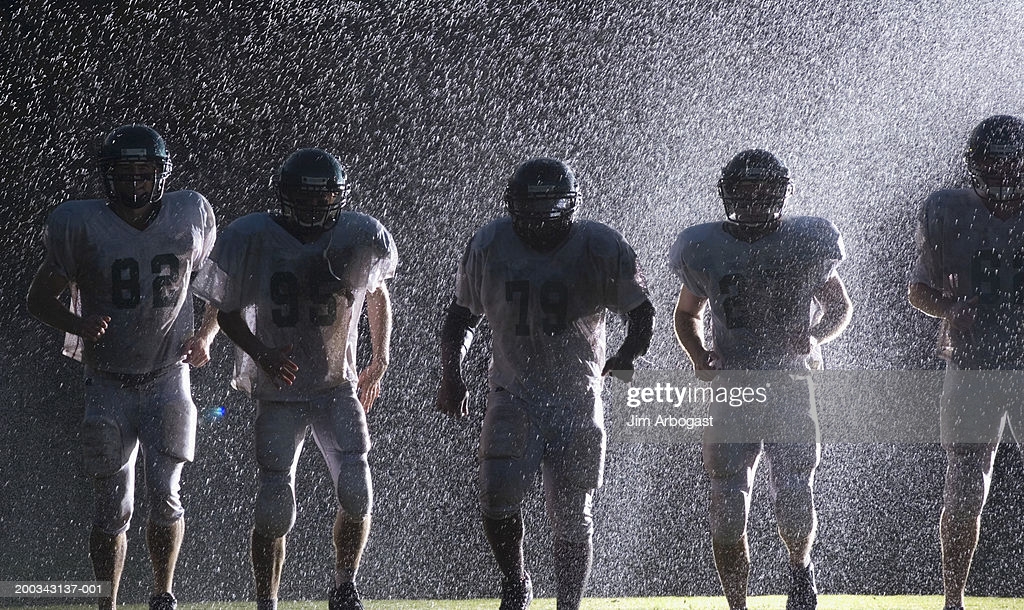 Another week of college football, and at least in some locations it’ll feel more like fall, with cool temperatures and maybe even some flurries. For this week, I chose four football games that has closely ranked teams facing off against one another. Of course, we can’t cover all the games in a post. So, we remind you that you can always check out the forecast for your area over at http://wx.aerisweather.com.

As #17 Iowa comes in to face the now one-loss #20 Northwestern on homecoming weekend, weather won’t be too much of a concern. It will be a little chilly though, with the morning starting off in the mid 30s, warming to the mid/upper 40s by game time. Highs mid-afternoon will top off around 50. Winds will be breezy – out of the northwest at 10-15 mph, but slowly decreasing throughout the day.

A few clouds will be scattered across the sky as #10 Alabama comes into College Station to take on #9 Texas A&M, but weather here also won’t be too much of a concern. Temperatures at kick off will be in the mid 80s and staying pretty steady throughout the game. Winds will be out of the east at 5-10 mph.

It’s time for the traditional in-state matchup between Michigan and Michigan State, this time in Ann Arbor, for the Paul Bunyan Trophy. Who knew that Michigan would be ranked as a #12 team coming into the season? Meanwhile, even though they are undefeated, Michigan State has slipped to #7 in the AP ranking. We might have to watch for a spare shower through the afternoon hours, however the chances are small at the moment. We’re expecting mainly cloudy skies with kickoff temperatures in the mid to upper 40s. Winds will be an issue throughout the game, with gusts up to 25 mph at times possible out of the west-northwest.

#8 Florida is heading into Death Valley to take on #6 LSU Saturday evening, and the conditions look fairly nice for the game. Kickoff temperatures will be around 70 with mainly clear skies. By about 10 pm, temperatures will have dropped to around 60. Certainly not bad weather for a mid-October evening!