A Cool Down Is Coming For The Eastern U.S. 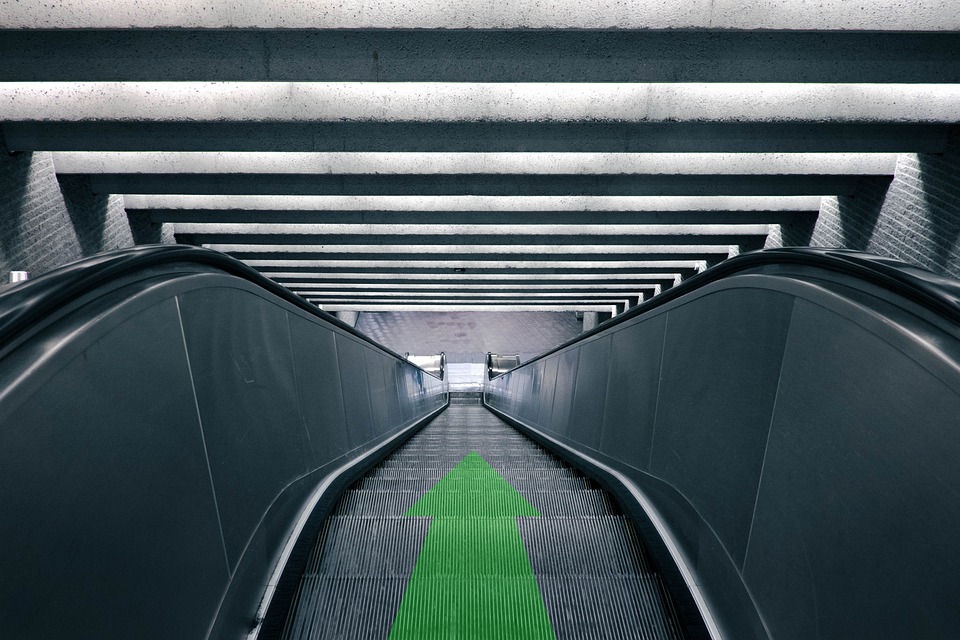 For many areas of the Midwest and eastern United States, the beginning of September has been quite warm for this time of year, with temperatures a good 10-20 degrees above average. New York City has seen their sixth warmest start to the month of September (using the first seven days of the month) on record. Meanwhile, Binghamton, NY has seen their third warmest start to September. However, by the weekend the jet stream will be dropping south across the central and eastern states, bringing about a pattern change with cooler than average temperatures in areas that could see record highs today.

Tuesday Highs and Departure from Average

Temperatures once again today from the southern Plains into the Northeast will be a good 10-20 degrees above average for this time of year as temperatures soar into the 80s and 90s. 100s will be possible over parts of Texas. In some areas, we are quickly racking up long stretches of 90 degree days for September. A few of those include:

New York City has also been on the warm side not only the past few days, but the past few months. Monday was the 60th straight day in Central Park where the temperature reached 80 or higher. That broke the previous record set in 1944 of 59 days.

While some record highs were set Monday in the Northeast, even more will be possible today as highs soar into the 90s. Areas from Boston to New York City over to Williamsport, PA will likely all tie or break their record for September 8th. To the left is a graphic showing some of the potential records today. The number on the left is the forecast high for today – the number in parenthesis is the record for the day. Record heat is also possible in the southern Plains, where Abilene, TX will reach a high of 99 later today – tying the record for the day.

By The Weekend: Cool Down In Progress

Saturday Highs and Departure from Average

Over the next few days, we’ll be watching a couple waves of cool air move across the eastern United States. The first is already starting to swinging through, bringing near average temperatures to parts of the upper Midwest today and throughout the Plains states Wednesday. A second wave of cool, Canadian air will surge south and east late this week, bringing temperatures below average by the end of the week and into the second weekend of September. Above is the forecast for Saturday, showing a pocket of temperatures 5-15 degrees below average for this time of year over the eastern half of the United States. Take a look at some of the temperature drops expected from today to Saturday:

While the temperatures drop in the eastern United States, the jet stream will lift northward across the western U.S., warming temperatures across that region. Highs will be a good 5-20 degrees above average by the weekend in these areas. We could see highs in the 90s into parts of the Northwest, and triple digit heat is possible for parts of California, Nevada and Arizona.