Cooler Weather Filtering Into The Midwest… For Now 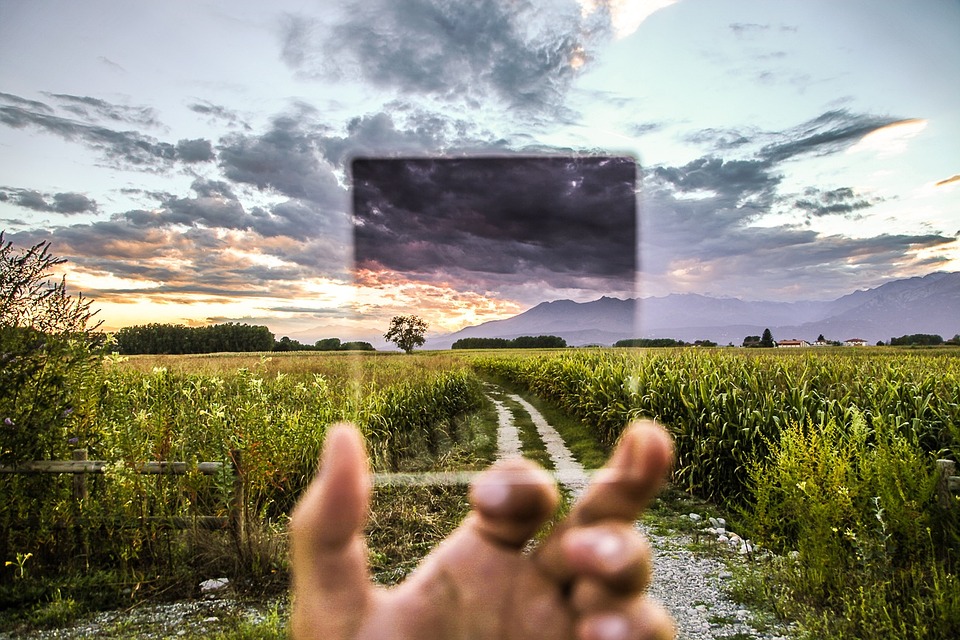 A cool down is coming for parts of the upper Midwest over the next few days after a warm and sticky-feeling Fourth of July weekend. Highs made it into the 90s as far north as South Dakota on Sunday, but you could already see the cool down coming across portions of Montana, where some areas only saw highs in the 50s!

Check out some of these crazy temperature swings this weekend across Montana. The capital of Montana, Helena, went from 99 degrees on Saturday (a record for the day) all the way down to 65 on Sunday. Great Falls didn’t make it out of the 50s Sunday after reaching 90 Saturday – marking the first time since May 28 that they didn’t get to at least 60 during the day.

A cool front is responsible for the change in temperatures over the next few days as cooler, drier Canadian air drives south and east across the country. The bad news? Not only will the front be a mechanism for some storms to pop, some of which may be severe, but also bring in another round of smoke from Canadian wildfires to the country.

Highs will be much cooler today across portions of the upper Midwest, where some spots could be 20 degrees cooler than they were on Sunday.

The cool air continues to drive south tomorrow, and some areas all the way into Oklahoma may struggle getting into the 70s for highs. The forecast right now for the Twin Cities in Minnesota is only 72. If it weren’t to make it above 70, it would be the first time since June 11th without a 70 degree high in the Twin Cities.

Some areas from Missouri into Texas could see their coldest July 7th high temperature on record during the day Tuesday.

The cooler air continues east on Wednesday, with places of western New York not expected to make it out of the low 70s for highs.

And places like Fort Wayne and Peoria have the potential of seeing their coldest highs on record for July 8th.

It Won’t Last, Though

Of course, the cooler air will quickly get filtered out and the typical July heat will get turned back on – just in time for the middle of the month. Here are the forecast highs for Saturday across the country. A ridge starts to build in over parts of the central United States that will bring 80s and 90s back to numerous locations – but also finally bring lower temperatures back into the Northwest.