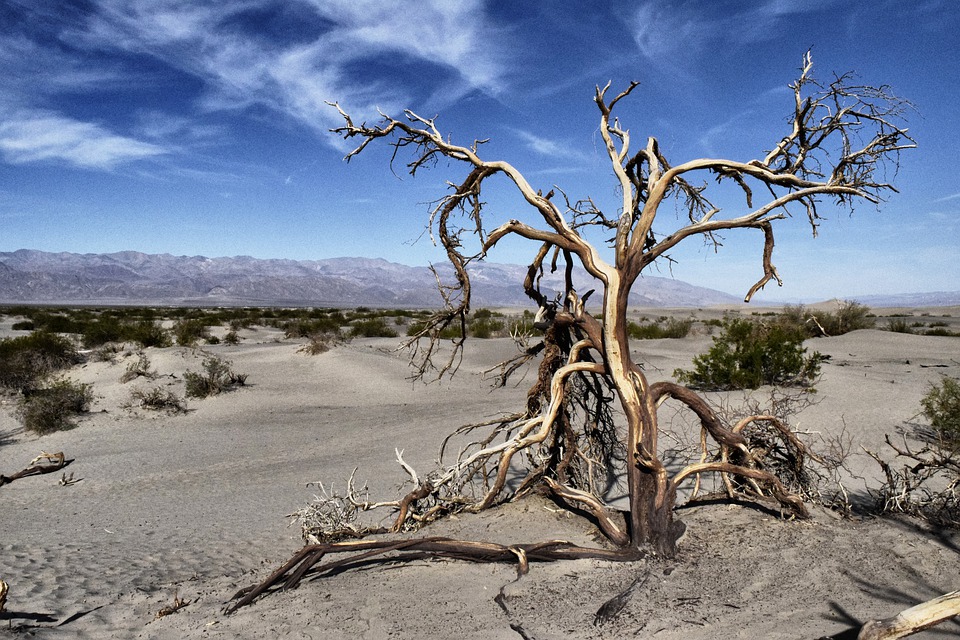 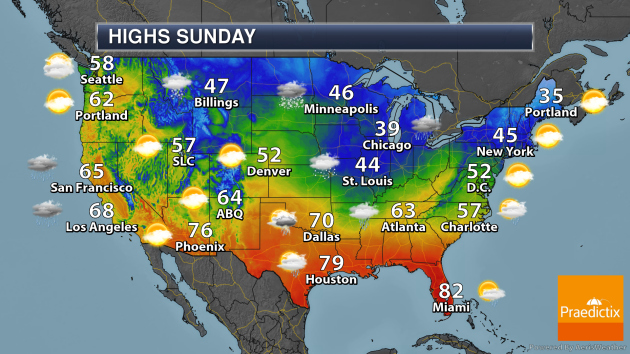 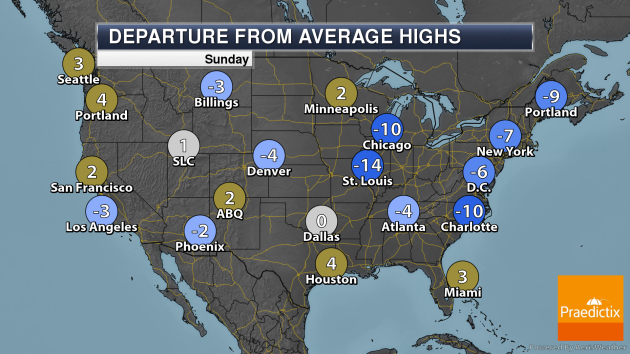 On Sunday, a system working east will help spread rain from the Central and Southern Plains into the Mid-Atlantic and Southeast, with a few storms possible in the Deep South. Some snow and mixed precipitation will be possible in the Upper Midwest and Great Lakes in combination with a couple of systems rolling through. Rain chances will increase across central and southern California with snow in the Sierra ahead of a system expected to come onshore Sunday Night. 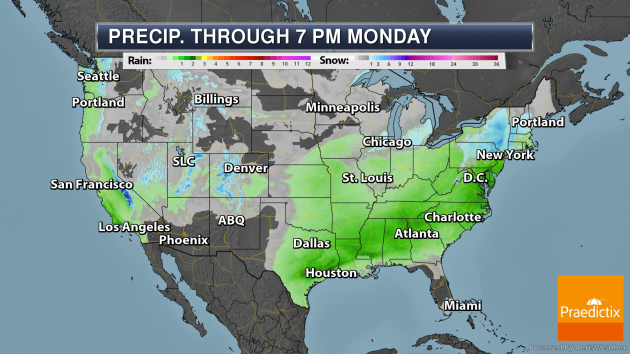 Through Monday evening, rainfall of at least 1-3″ will be possible from portions of Texas into the Mid-Atlantic states, as well as across portions of southern California. The heaviest snow will be in the Sierra, where a foot or more will be possible. 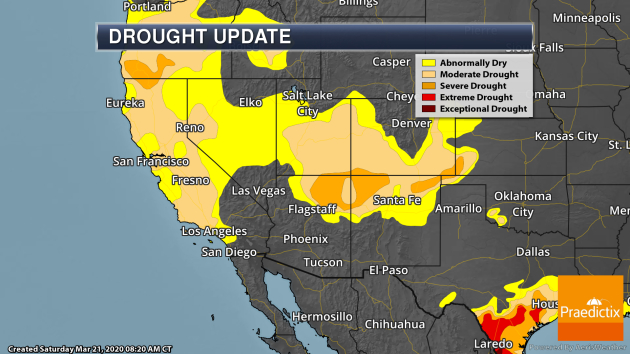 More from the Los Angeles Times: “The series of March storms has brought more than 2 feet of snow to the Sierra Nevada and has helped keep swaths of Southern California from sinking deeper into drought conditions following a bone-dry start to 2020. As of Thursday morning, roughly 75% of the state was considered to be abnormally dry, down from 78% a week earlier. The portion of the state considered to be in moderate drought conditions dropped slightly as well, down to about 47%, according to the U.S. Drought Monitor. In Southern California, the rainfall improved soil moisture and stream flow levels. Much of California, however, is still lagging far behind typical water-year totals. Precipitation in the Sierra Nevada and the north coastal and north central regions is more than 12 inches below normal.”

More from the Houston Chronicle: “First, some good news about this year’s bluebonnet season. Wildflowers are abundant in Washington County northwest of Houston. Bluebonnets, Indian paintbrush, golden groundsel and winecups are spreading across rolling pastures like a cheerful welcome mat. Texas’ famous wildflowers have arrived early this year from Austin and San Antonio to points east. While that timing might feel like a blessing during this stage of the COVID-19 pandemic, the early flowering may not be positive long term. Scientists say it’s evidence of climate change. “For a large swath of Central and East Texas, this is record-setting early,” said John Nielsen-Gammon, the state climatologist and a professor of atmospheric sciences at Texas A&M University.”

More from Bloomberg News: “Those of us long concerned with the fate of our planet are, by nature, worriers. We fear for the future of the Earth and its inhabitants. We fear waking up in a world forever changed. Each of our actions is considered: Should we take mass transit? Walk? Do we really need a car at all? Over the last few months, we have been joined in this state of perpetual, existential angst by much of the rest of the world—but for a different, more immediate reason. The novel coronavirus has disrupted social structures and global markets. Dread marks daily life, and panic is simmering just below the surface. Some though, like hedge funder Bill Ackman, see the pandemic as offering “bargains of a lifetime.” But with about 10,000 people already dead, others just want to make it through alive. The pandemic has shifted the conversation around climate change as well, in ways big and small, good and bad.”