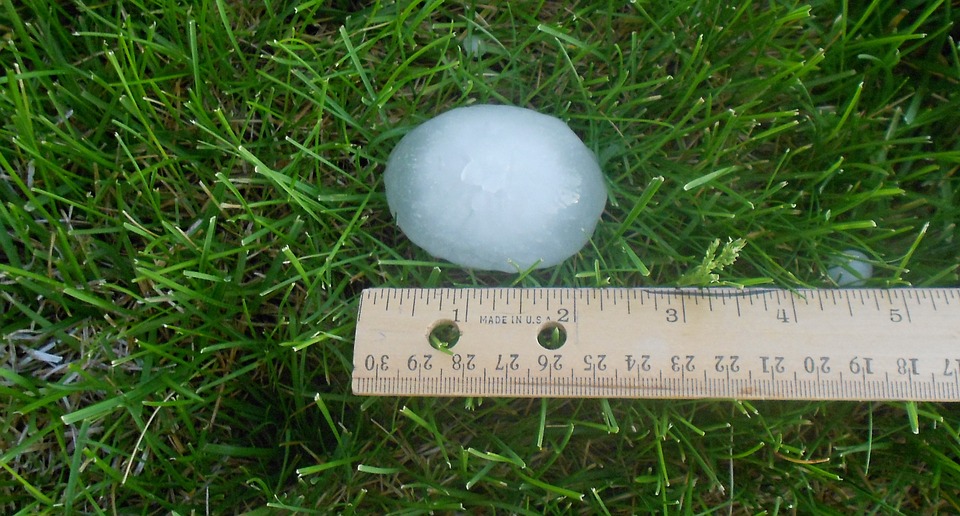 Monday saw the second Moderate Risk day in a row from the Storm Prediction Center as a few rounds of strong storms fired and moved in parts of the Ohio Valley, Mid-Atlantic and Central Plains. This was how the day started, with a long-tracked MCS that started in Minnesota Sunday Night and moved toward the Ohio River by midday. This line continued through Kentucky and into Virginia and North Carolina into the afternoon hours.

This map shows storms reports from Monday to about 10:30 AM on Tuesday. Since Monday, there has been over 1,300 reports across the nation, many of them in the hail, wind, tornado and rain/flood categories. Over 700 of these reports were in the wind category, with numerous reports of trees down and winds up to 70 mph. This system has also spawned numerous flooding reports in parts of the Ohio Valley.

Once again, damaging winds will be the main threat from storms as we head into the afternoon and evening hours – with a 30% damaging wind threat area that covers the entire Enhanced Risk area.

The best chance of seeing large hail today will be over portions of southern Ohio as well as the eastern 2/3rds of Kentucky and Tennessee. The hail chance mainly exists in any storms that can remain supercells.

The greatest tornado potential is also over the area that has the best hail chance today – however, once again, the threat mainly exists in supercell thunderstorms – which are more likely to occur before a line forms to give us our damaging wind chance.

Here is a breakdown from the HRRR model of potential timing on storms later today: