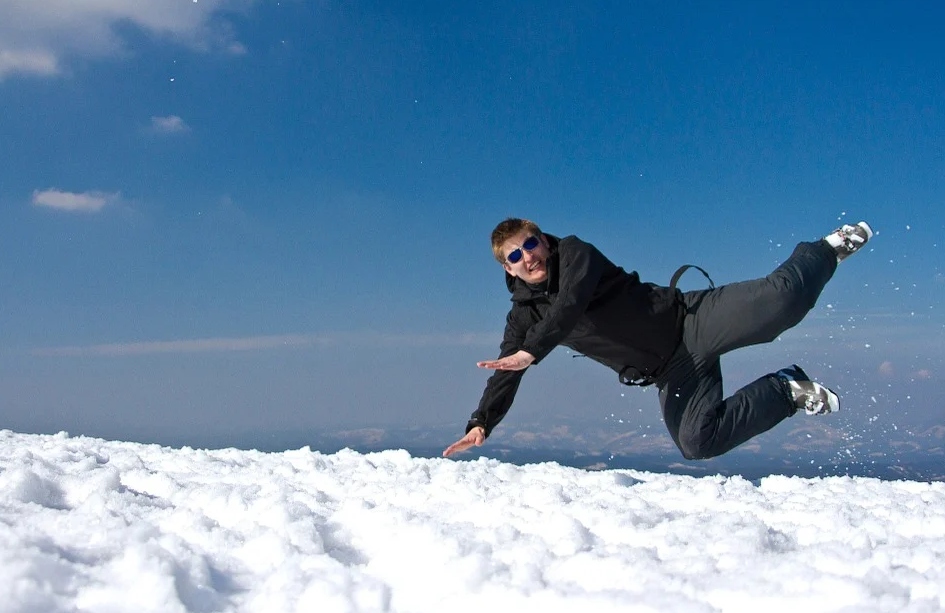 A system moving through the central U.S. on Thursday will bring snow and ice across portions of the Upper Midwest across the Great Lakes with the potential of blizzard conditions in some areas. Rain will be possible from the Ohio River southward. Some rain and snow will be possible in the Northwest.

You can see temperatures will dive across portions of the northern United States as we head toward the weekend. Highs in the Twin Cities aren’t expected to climb above zero Sunday, and there will be areas in the upper Midwest that don’t make it above zero all weekend.

Redwoods are made to survive fire, but they don’t live alone in the forest

More from c|net: “When four of the five largest wildfires in California’s history were ablaze simultaneously late last summer, it certainly felt apocalyptic for the state’s coastal redwoods. Beyond burning more than 2 million acres and destroying thousands of homes and structures, the fires swept through pristine redwood groves, many with old growth trees that had been standing before non-native settlers arrived on the West Coast hundreds of years ago. The images of flames climbing some of the largest and oldest living things on Earth were sobering, as was an assessment from state officials that Big Basin Redwoods, California’s oldest state park, had been extensively damaged.”

U.S. Cities Are Under-Counting Their CO₂ Pollution By Almost 20%

More from Bloomberg: “At least 48 U.S. cities are under-counting their carbon dioxide pollution by nearly 20%, according to a new study that compares local disclosures against a national database that can now estimate the same information. The new analysis could create confusion about how much cities emit—and therefore how much pollution they must cut—at a time of increased attention to climate change from the White House, state capitals, and city officials. About three-quarters of fossil-fuel CO₂ pollution comes from cities. As populations swell, reducing those emissions becomes even more critical, said Northern Arizona University professor Kevin Gurney and his co-authors in the journal Nature Communications.”

More from Renewable Energy World: “Today, Ameresco and Wells Fargo announced a collaboration to develop and install approximately 30 megawatts (MW) of new, onsite solar photovoltaic (PV) generation assets at corporate and retail locations in Arizona, California, Connecticut, Iowa, New Jersey, North Carolina and Texas. Construction will begin in April 2021 and is expected to be finished in 2022. The onsite solar to be constructed under the agreement range from a six-kilowatt rooftop array on a branch in Connecticut, to a 6.5-MW carport and rooftop system at Wells Fargo’s Chandler AZ campus (see lead image). Other larger projects include a 5.5-MW combination rooftop/ground-mount system to serve an administrative property in San Antonio, TX, and a nearly 2 MW ground mount system adjacent to a Wells Fargo campus in Des Moines, IA.”