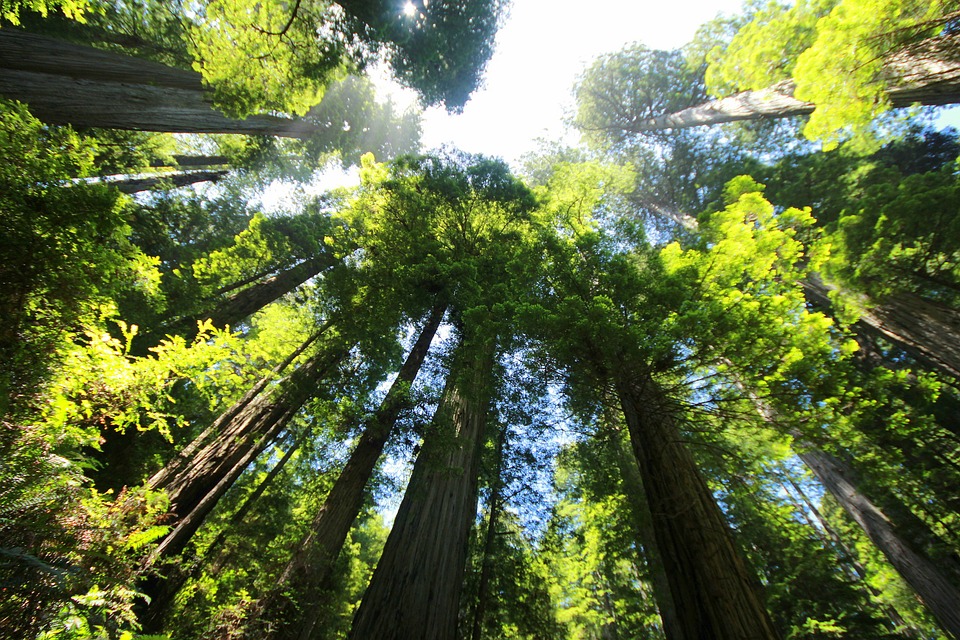 On Friday, a few areas of low pressure stretching across the Great Lakes to the Mid-Atlantic will produce some showers and storms, with some snow in the northern Great Lakes. A system moving through the Northern Plains will bring some rain and higher elevation snow to the region.

Portions of the Northern Plains, Florida, and Northeast could see 1-2” of rain through the first half of the weekend. Looking at snow, some of the northern Rockies and Cascades could see up to about a foot or foot and a half of snow,

More from the National Parks Traveler: “Winter, surprisingly, didn’t douse all of last year’s wildfires in Sequoia National Park in California’s High Sierra. Recently, National Park Service scientists and fire crews were surveying the effects from the 2020 Castle Fire in Sequoia National Park when they observed a still smoldering and smoking giant sequoia tree that appears to be caused from last year’s fire. There are no current threats to life or property and fire managers are prepared to take action if conditions warrant. The burning giant sequoia is well inside of any fire lines and is away from any trails. It is located in the Board Camp Grove and there is no direct access via any trail system. However, it may be still visible from the Ladybug Trail that leaves eastbound from the South Fork Campground at the southern end of Sequoia.”

Cleaner ‘Bridge’ Fuels Are Killing Up To 46,000 Americans Per Year, Study Shows

More from HuffPost: “Burning natural gas and wood instead of coal was supposed to be a bridge to a safer future, where heat and electricity came from sources that didn’t generate as much pollution. But new research suggests the alternative fuels are less of a bridge and more of a staircase. A new Harvard University study found that, in at least 19 states plus Washington, D.C., burning gas now kills more people than coal because of exposure to a deadly type of fine particulate matter known as PM2.5 that lingers in the air and lodges in lung tissue. The study, published Wednesday in the journal Environmental Research Letters, found 47,000 to 69,000 premature deaths each year that could be attributed to emissions from things like buildings, power generators and industrial boilers. Of that, fumes from gas, wood and biomass were responsible for between 29,000 and 46,000 deaths.”

‘Uncertainty is not our friend’: Scientists are still struggling to understand the sea level risks posed by Antarctica

More from the Washington Post: “Scientists struggling to understand the threat of sea level rise on a warming Earth found Wednesday that amid lingering uncertainty, this much is clear: Meeting the goals of the Paris climate agreement remains humanity’s best hope for preserving current coastlines in the 21st century. At the same time, they diverged over the risks posed by the biggest wild card, the Antarctic ice sheet, which contains by far the most ice on the planet and holds the potential to unleash tens of feet of sea level rise. Ice losses from Antarctica have been accelerating in recent years, and research suggests that in warm periods in the Earth’s past (similar to the one that humanity is now fueling), the ice sheet shed a great deal of its mass. But a central issue is how fast that could occur this time around and whether today’s computer simulations can adequately capture what will really happen, especially during the lifetimes of people currently living.”