First Frost and Some Snow This Weekend 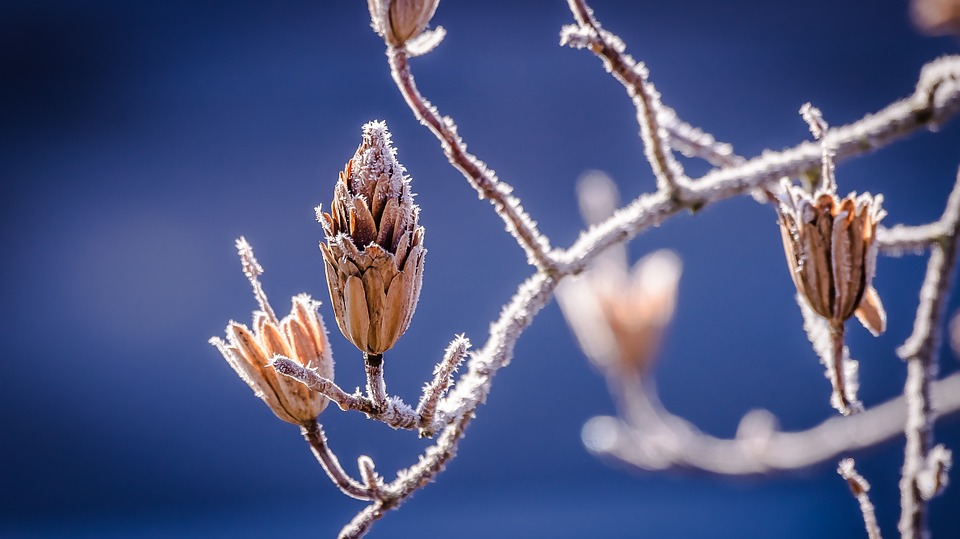 A strong cold front will be plowing south and east over the next few days, and along with a dip in the jet stream will help bring cold air south, bringing some areas their first frost or freeze of the year, and even a little bit of snow. How quickly the seasons are changing.

Temperatures will be dropping into the 20s and 30s for a good sector of the upper Midwest, Great Lakes and into the Northeast as we head through the next few mornings. Temperatures along parts of the Canadian border in Minnesota could even drop into the teens at least one of the mornings. Frosty conditions this weekend will be possible as far south as Indianapolis and Charleston, WV.

Areas That Have Already Hit 32° Or Lower This Fall (Indicated By Colored Dots). Credit: MRCC.

Here is a color coded map (by date) of areas that have already seen a 32° or below low this fall. The black dots indicate that the reporting station has not yet hit 32 since August 1st. According to the forecast, a number of areas, particularly in the Ohio Valley, may be added to this map as we head into the weekend.

Of course, with very cool starts that typically means cool daytime temperatures as well. Looking at the forecast map for Saturday, many areas from North Dakota to Maine southward into Indiana into Ohio will see temperatures that likely won’t make it out of the 40s. Highs that only reach the 50s will be possible as far south as Tennessee. For Memphis, TN, it will certainly be a change from what we are seeing today. There, highs today will be in the 90s and potentially the warmest they have ever been on record this late into the year. By Saturday, highs will only be in the low 60s.

Light Snow From the U.P. Of Michigan Into The Northeast

It won’t only be cold weather that we are tracking, but the potential for the evil four letter word as well – snow. Yes, sadly we have to start talking about that once again, with snow chances over the next few days from the Arrowhead of Minnesota into northern Michigan, and in parts of the Northeast. The situation even sets itself up nicely for some lake effect snows in parts of Wisconsin and Michigan. Accumulations are expected to be light in all these areas, probably less than an inch in most locations as temperatures will still be warm enough during the day to melt any accumulation that does occur at night. Of course, some locations have already seen a little bit of snow recently – Caribou, ME recorded some sleet last Friday and even a trace of snow on Sunday.