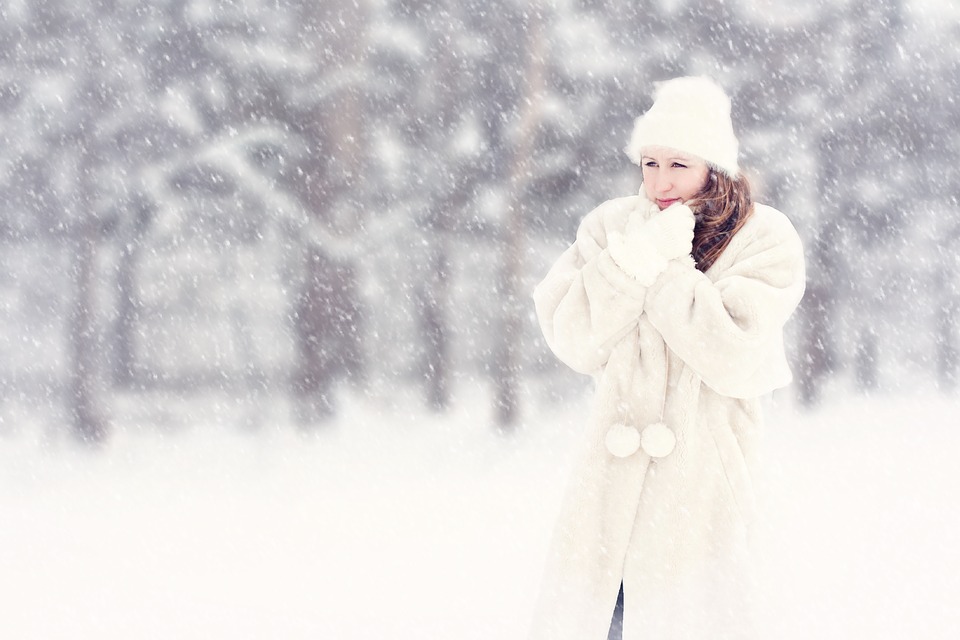 A disturbance moving into the Pacific Northwest today will quickly move east and help bring parts of the upper Midwest and Corn Belt their first accumulating snow of winter Friday/Friday Night. In some areas, totals could easily be in excess of a half a foot.

While many storms so far this November have dealt with warm air when they reach parts of the upper Midwest, this one is decidedly different. After our massive storm system that brought days of rain to these areas has finally moved out of the region, cold air is currently ushering south out of Canada. This cold air will be ready to meet up with our new system as it moves into the upper Midwest Friday. It will be cold enough for snow across these areas, and totals could be heavy in spots. Our snow forecast (above) shows the potential of at least six inches of snow from Iowa eastward into parts of southern Wisconsin and northern Illinois.

Taking a look at the probability of four inches or more of snow map for Friday across the upper Midwest, there is a high probability of that occurring across parts of northern Iowa. That is currently where the heaviest snow does appear to set up, and it will be possible to see snowfall rates of 1″ or more per hour at times. There is even the potential of some eight inch or higher totals in parts of Iowa, north of Des Moines and Cedar Rapids.

After the snow hits Iowa tomorrow, it will shift up into parts of lower Michigan into the day Saturday. This snow will come around the average first snow for a number of these areas. In Des Moines, IA, the average first measurable inch (trace or greater) is November 15th for example, so we are certainly close to average.

Of course, we are looking at much more than just one inch of snow in these areas. Pulling out the list of average first 1″+ snowfalls, we see we will be just a couple days late in Sioux Falls, SD. However, go south of there, and we see the average first one inch snowfall isn’t until either late November or early December.

After the snow flies on Friday, chilly conditions remain around the region for a couple days, but by Monday temperatures will be back in the 40s for Des Moines. The next big storm for the region doesn’t look like it’ll show up then until around Thanksgiving, and that one looks warm enough for rain (once again).