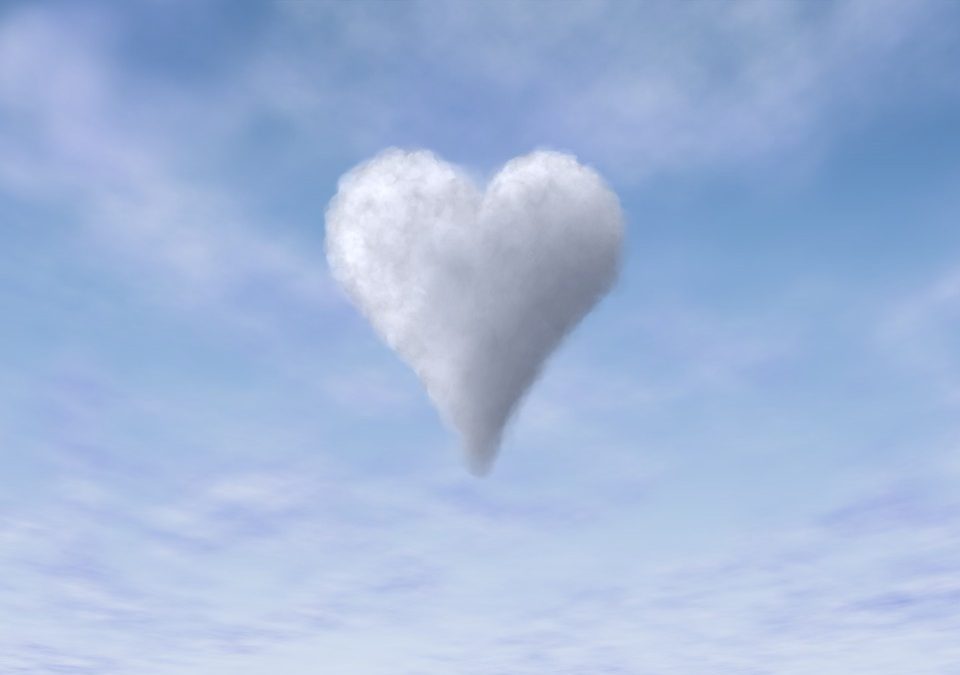 When we think of air pollution, many of us may think of choking smog or car exhaust. A new study reveals, however, that common household cleaners contribute more to air pollution than cars.

In 2010 group of scientists from the National Oceanic and Atmospheric Administration, California Air Resources Board, and the California Energy Commission in southern California began taking measurements of air pollution in the Los Angeles basin. What they discovered was surprising. The levels of air pollutants were much higher than they should have been had they only come from car exhaust.

Smog across the Los Angeles Basin

Ethanol is a chemical compound that makes up 10% of the gas that is consumed. But when scientists measured the amount of ethanol in the air they discovered that amounts were five times higher than what is typically emitted by cars. The scientists also made a similar findings with isopropanol and acetone

So something else was adding pollutants to the air.

The scientists dug deeper. Ethanol is known to be a common ingredient in personal care and cleaning products. Isopropanol (rubbing alcohol) and acetone (nail polish remover) are also the main ingredients in soaps, paper ink and perfumes. These chemicals are pollutants known as Volatile Organic Compounds (VOCs).

The scientist looked at which U.S. products contained VOCs and how much. What they found was that all the chemical products produced and sold in the U.S. amounted to nearly half of all the VOC emissions in the Los Angeles basin.