Heavy Central U.S. Rain And Heatwave For The Northwest – Weather Outlook For June 24, 2021 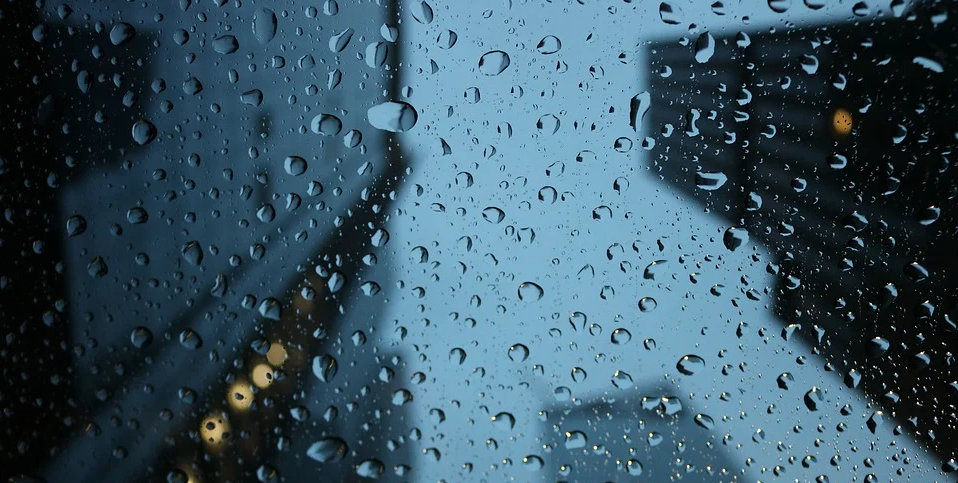 A couple of areas of low pressure across the central United States will help produce showers and thunderstorms across the central U.S. stretching to the Front Range. Afternoon storms will be possible in the Rockies. A frontal boundary lingering in the Southeast will lead to a few storms.

The heaviest rain through the end of the work week will be across portions of the upper Midwest, where some areas could receive at least 3-5” of rain.

A record-breaking stretch of heat is expected across the Northwest late this week into early next week. Excessive Heat Watches are in place for numerous areas including Seattle and Portland.

More from c|net: “The Hubble Space Telescope has spent over three decades bringing us glorious images and data, but the spacecraft is showing its age. The Hubble team is troubleshooting a problem with the telescope’s payload computer — a piece of hardware built in the 1980s — that controls its science instruments. But there might be something else going on. The computer issue cropped up on June 13. “After analyzing the data, the Hubble operations team is investigating whether a degrading memory module led to the computer halt,” NASA said in a statement last week. Hubble is a joint project from NASA and the European Space Agency.”

More from Texas A&M Today: “Large thunderstorms in the Southern Great Plains of the U.S. are some of the strongest on Earth. In recent years, these storms have increased in frequency and intensity, and new research shows that these shifts are linked to climate variability. Co-authored by Christopher Maupin, Courtney Schumacher and Brendan Roark, all scientists in Texas A&M University’s College of Geosciences, along with other researchers, the findings were recently published in Nature Geoscience. In the study, researchers analyzed oxygen isotopes from 30,000–50,000 year old stalactites from Texas caves to understand trends in past thunderstorms and their durations, using radar-based calibration for the region’s rainfall isotopes. They discovered that when storm regimes shift from weakly to strongly organized on millennial timescales, they coincide with well-known, global abrupt climate shifts during the last glacial period, which occurred between about 120,000 and 11,500 years ago.”

More from the USGS: “Temperature significantly increased and snowfall decreased in the iconic Greater Yellowstone Area since 1950 because of climate change, and these trends will likely continue through the rest of the century, according to a climate report published today. Scientists with the U.S. Geological Survey, Montana State University and the University of Wyoming studied climate change in the Greater Yellowstone Area (GYA) from 1950-2018. They evaluated how these changes could progress by 2100 based on various greenhouse gas emission scenarios and found that average GYA temperatures increased by 2.3 degrees Fahrenheit and could increase an additional 5-10 degrees Fahrenheit by 2100.”