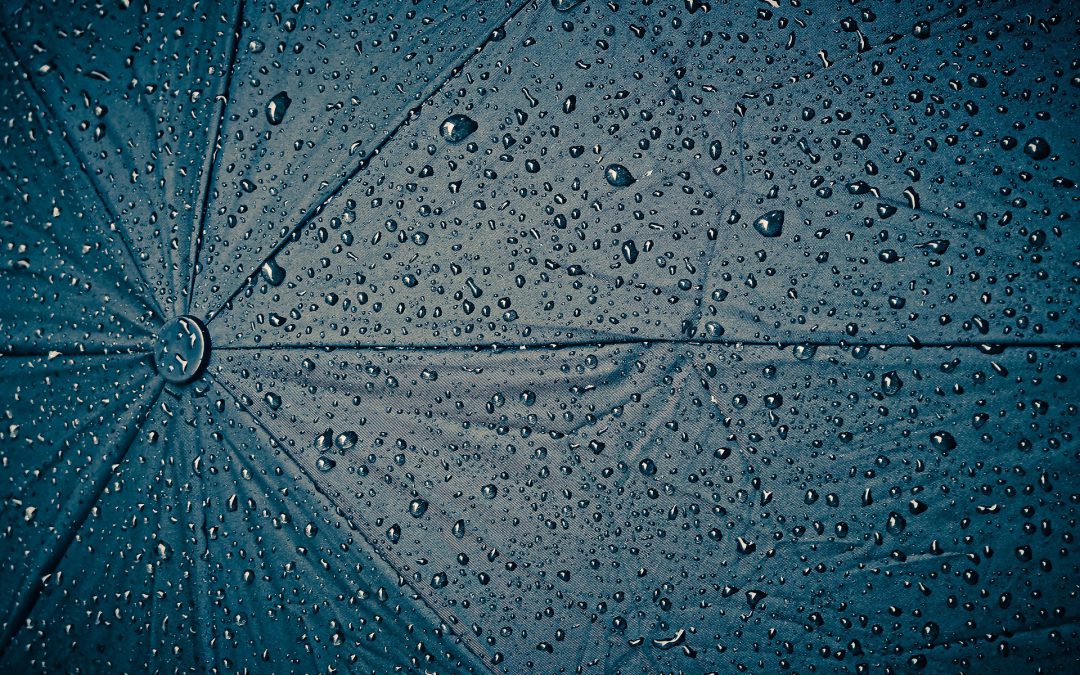 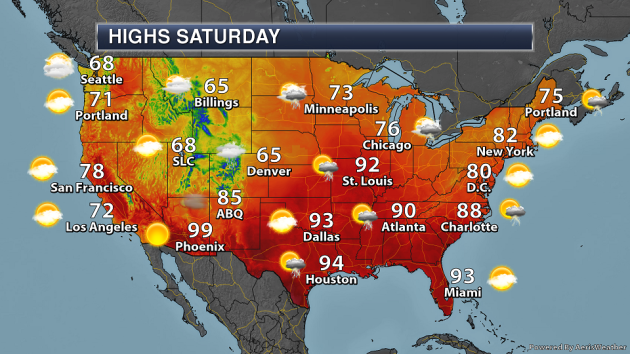 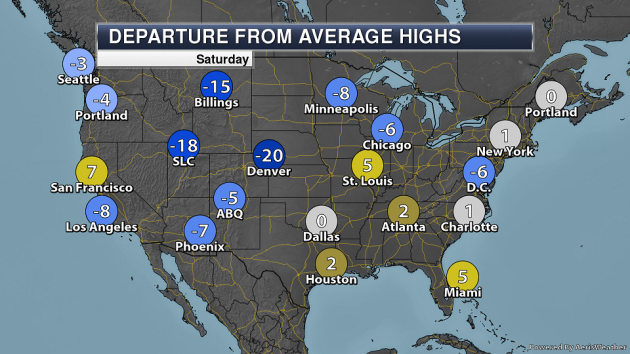 On Saturday, we’ll be tracking two areas of low pressure – one in southern Saskatchewan and another moving out across the central Plains. These lows – and their associated frontal boundaries – will bring showers and storms from the Rockies into the upper Midwest, Ohio Valley, and Southeast. Some storms in the Southern Plains are also likely, and a few of them could be severe. Some snow will fall in the northern and central Rockies. 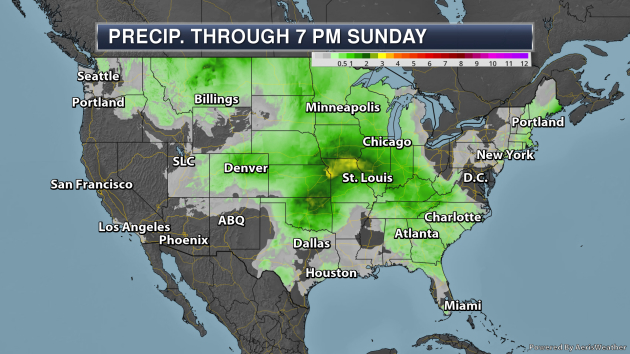 Through Sunday evening, some of the heaviest rain will fall across the central United States, where 1-3″ will be possible from Oklahoma into Iowa and into the Ohio Valley.

More from CNN: “Millions of people are running out of usable water in the southern Indian city of Chennai, which is experiencing major droughts and a rapidly worsening water crisis. At least 550 people were arrested Wednesday in the city of Coimbatore for protesting with empty water containers in front of the municipal government’s headquarters, accusing officials of negligence and mismanagement. Meanwhile, four reservoirs that supply Chennai, the state capital and India’s sixth largest city, have run nearly dry.”

More from the New York Times: “Tensions boiled over in the Oregon Capitol this week as Republican state senators vanished in an effort to delay a vote on a climate change bill they oppose. On Thursday, Gov. Kate Brown, a Democrat, ordered the state police to find them and bring them back. It was only the latest chapter in a season of partisan division and frustration in the nation’s statehouses, where, for the first time in more than a century, all but one state legislature is dominated by a single party. In Oregon, where Democrats dominate both chambers, Republicans were unapologetic about their efforts to slow the state’s adoption of an emissions-reduction program by disappearing — and keeping the Democrats from having enough lawmakers present to call a vote.”

More from Climate News Network: “British scientists have identified one of the world’s great emitters of greenhouse gases, a silent agency which buys as much fuel as Portugal or Peru and emits more carbon dioxide than all of Romania: the US military. Ironically, this agency is acutely aware that the climate emergency makes the world more dangerous, increasing the risk of conflict around the planet. And simply because it is conscious of this risk, it is ever more likely to burn ever-increasing levels of fossil fuels.”