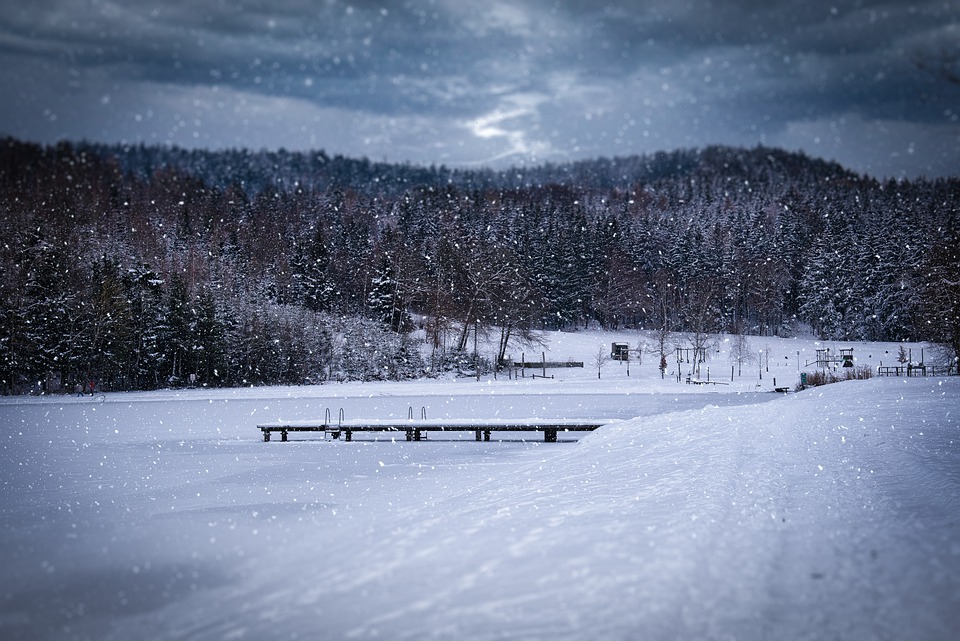 As the frontal boundary that is causing a cool down in the upper Midwest continues to move eastward, snow and ice will be possible in portions of the Northeast, with rain for some coastal areas southward into the Southeast. Lake effect snow will be ongoing in the Great Lakes. A frontal boundary will bring snow chances from the Northern Rockies to the Ohio River Valley. Rain and snow will be possible in the Pacific Northwest.

We’ll see a couple of areas of heavy snow over the next few days – one out west where several feet could pile up, and another downwind of the Great Lakes where we could see a foot in some areas due to lake effect. When it comes to rain, we could see an inch or two in some locations of the Southeast.

Think You Have It Bad? Try Living in Perth, Australia, Right Now

More from Earther: “It’s looking apocalyptic Down Under. Thousands of people were forced to leave their homes in the state of Western Australia this week as wildfires tore through an area close to the city of Perth, right as the city began a strict lockdown due to the coronavirus pandemic. Officials say the Wooroloo Fire, which has a 50-mile (80-kilometer) perimeter, doubled in size overnight and has already destroyed almost 20,000 acres. More than 70 homes have been lost since the fire began Monday evening, including 80% of all properties in one rural area. In a media briefing Wednesday, Western Australia Premier Mark McGowan said the state was in an “unprecedented situation.””

More from Axios: “Putting U.S. carbon emissions on a steep downward path would cost plenty of money. But waiting to act is way more expensive, a new analysis out this morning concludes. Driving the news: The research firm Energy Innovation modeled two policy scenarios for reaching net-zero emissions by 2050, a common target for limiting the amount of future warming. One scenario starts aggressive efforts now, the other that waits until 2030.” The longer we wait, the more drastic the [emissions] cuts — and associated costs — will be,” the firm notes.”

From Climate News Network: “Passengers, prepare for splashdown. Take-off may have to wait for low tide. By 2100, thanks to rising sea levels, around 100 of the world’s airports could be below mean sea level and at least 364 will be vulnerable to flooding. And that’s assuming the world’s nations keep a promise made in 2015 and confine global heating to no more than 2°C above the average maintained for most of human history. If humans go on burning fossil fuels and clearing forests at the present rate, then at least 572 of the world’s airports could be at risk of flooding from extreme tides, according to a new study in the journal Climate Risk Management.”