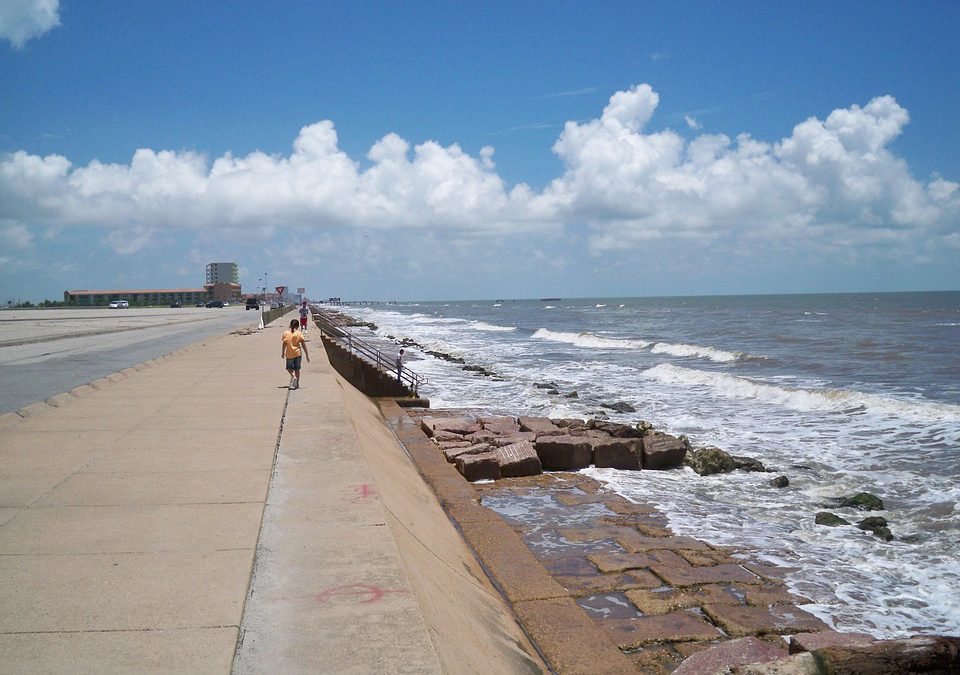 Yesterday we talked about heavy rain across portions of the Southeast, but they haven’t been the only ones to see copious amounts of rain in a short amount of time recently. Parts of Texas has seen some large rain amounts over the past couple days, with nearly six inches of rain in parts of Brownsville on Monday and over 2″ of rain in Galveston yesterday. On top of that, Galveston has already seen over 2″ of rain today again!

A lot of rain fell in a short amount of time Tuesday in Galveston, TX leading to scenes like the one above – flooded roadways. Storms moved inland through the day and the city ended up with 2.69″ of rain Tuesday. The amazing part of that is 2.58″ – or 96% of the full day total – fell within a two hour period between 10 AM and Noon. The heavy rain did not break the record for the day, however. That was set back in 2001 when 3.31″ fell.

Unfortunately the area continues to be water-logged again this morning with more storms in the area. Between Midnight and 9 AM Wednesday morning, 2.73″ had already fallen again today at the airport. The record for today sits at 4.64″ set in 1941, so they still have a way to go before they could approach that. This is all coming after the 29th wettest August in Galveston history last month.

And as we take a look at the seven day forecast for the area, we see at least a 50% chance of storms today and tomorrow across the area, before chances decrease a little heading into Labor Day weekend.

A broad upper level low has slowly been moving up the Texas coast over the past few days. This has been a trigger for slow-moving showers and thunderstorms. Tropical moisture is also associated with this upper level low, allowing for a lot of rain to fall in a short amount of time.

The coast continues to be where the rain will be over the next three days, with some areas potentially picking up at least another half inch from Houston down to Brownsville. All we can do is hope it isn’t in the same fashion the rain the past few days have been, but with the way the moisture is being pumped in, some areas will certainly see higher totals. 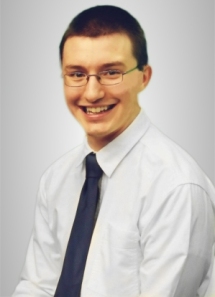