Heavy Rain For The Mississippi Valley With An Enhanced Severe Threat 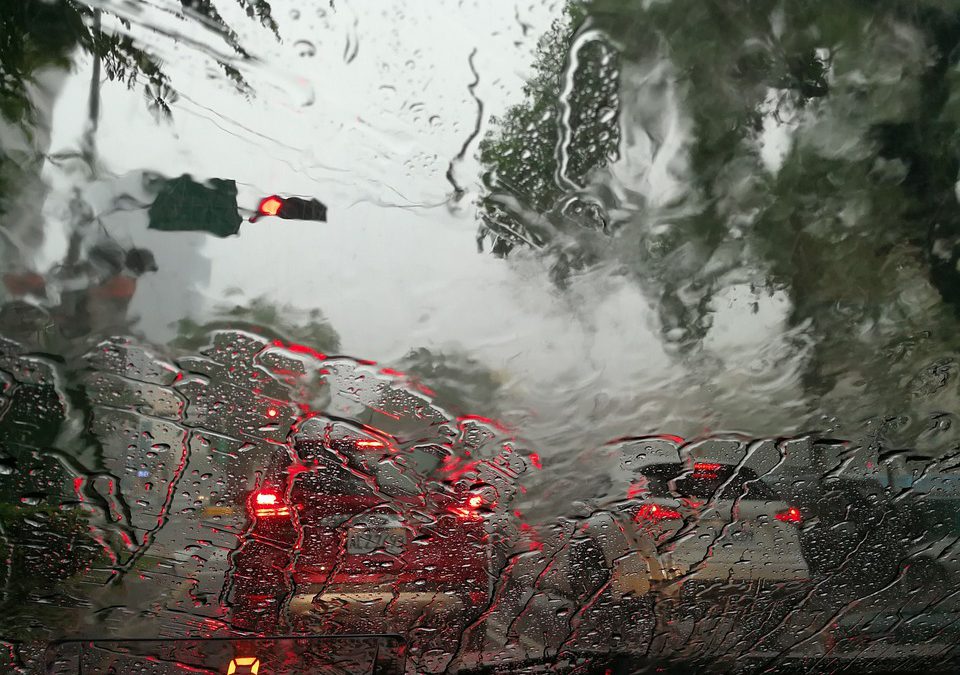 A strong storm system moving out onto the Plains will continue to produce heavy rain today for portions of the central United States as well as a severe threat in the lower Mississippi Valley.

As a strong storm system – responsible for blizzard conditions in parts of Colorado and Kansas as well as severe weather across the southern Plains –  has been moving eastward, deep Gulf moisture has been streaming north. This is bringing above average atmospheric moisture levels as far north as the Great Lakes, where all-time November records could be broken. Further south, atmospheric moisture values are a good 2-4 standard deviations above average. The best forcing over the next few days will be in parts of the mid and lower Mississippi Valleys, meaning these areas will likely get the heaviest of the rain. Our two days forecast (above) shows an area of potentially 3-5″ from Missouri south into parts of Louisiana.

This is on top of already 1-3″ or more of rain in these areas so far this month, and in some of these areas, a very wet Autumn (beginning September 1st) as well.  The graphic above, from the Southeast Regional Climate Center, shows the rainfall ranking for Autumn so far for numerous cities across the South. To break out some of these numbers (all of which are through Monday):

Meanwhile, this system (as mentioned above) also has brought severe weather to parts of the south. From the panhandle of Texas up through southern Nebraska, 41 tornadoes were reported Monday and Monday Night. Some of these are likely from the same tornado, as there was at least one long-track tornado in the batch. Overall, just under 150 reports of severe weather (tornadoes, hail and wind) were reported yesterday.

While there is still ongoing storms from yesterday in the region, some of that is expected to restrengthen into the afternoon hours with damaging winds and tornadoes the main threats. Also, more storms are expected to pop in the afternoon hours – especially in the areas that are under the enhanced severe threat. Those will likely become severe and could produce more tornadoes along with damaging winds.