Heavy Rain For The Northeast – Will It Affect The Patriots Game? 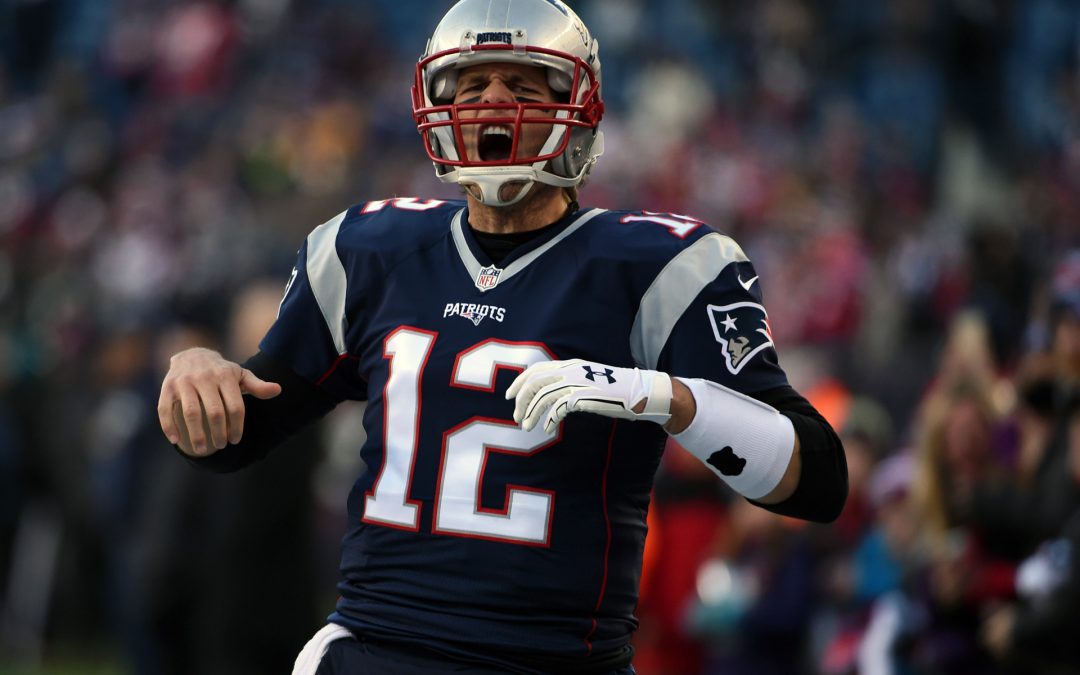 After reaching a record high in both New York City (97) and Boston (96) Tuesday, the heat will begin to retreat later this week on the back of a cold front. We talked about the cooler weather coming in the blog yesterday. However, the cold front will also bring the chance of very heavy rain to the region – and some locations could pick up a couple inches of rain by the end of the week.

For many areas along I-95, storms won’t move in until tonight, meaning today will be another hot and humid day across the region, with records possible in places including Boston and Atlantic City. As the cold front (which has already brought a cool down to parts of the Midwest) approaches New England, we expect it to slow down or even stall out. An influx of moisture will be streaming in ahead of the cold front, with PWAT (measure of moisture within a column of air) values expected to be around two inches. This means we expect to see very heavy rain across many areas of the Northeast. As we take a look at the rain forecast, there will easily be areas of the Northeast that receive 2-3″ through Saturday Morning. We could even see some 4″+ amounts along the eastern Maine coast. These rain amounts could lead to flooding across the region.

Of course, the NFL season officially begins tomorrow night in Foxborough, MA when the Steelers travel to face the Patriots. Everyone is going to need a good grip on the football tomorrow evening – whether they are inflated to the right PSI values or not (yes, I had to get a little poke in there) – with rainy conditions likely. Showers and some isolated storms are possible throughout the game, with temperatures in the mid to upper 60s.