Heavy Rain On The Way – National Weather Outlook For February 26, 2021 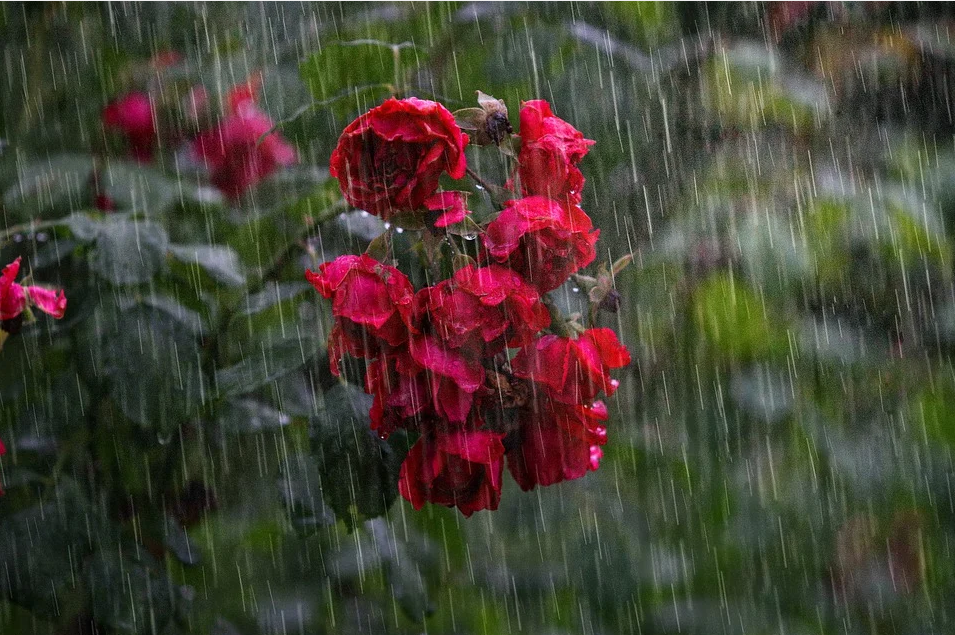 A system working eastward Friday will bring the chance of rain and snow to the Great Lakes south to the mid-Mississippi Valley and eastward to the Mid-Atlantic and Northeast. Some icing will be possible in the Appalachians. It will also provide showers and storms to the Deep South, with a few strong storms possible. Rain and snow is expected with a trough of low pressure out west, and even some thunderstorms could occur.

Heavy rain will fall across the Southern Plains to the Tennessee and Ohio Valley across the next few days, with at least 1-4” of rain possible. Meanwhile, several feet of snow will fall out in the mountains of the Northwest.

Extending that rain forecast through early next week, at least 4-6” of rain could fall from the mid-South through the Tennessee Valley. I wouldn’t be surprised to see some flooding issues across the region.

More from the Grist: “Environmental justice isn’t just a buzzword or hashtag for Dr. Beverly Wright — it’s what helps her get out of bed every morning. For the last 35 years, fighting for her Louisiana community’s access to a healthy and safe environment has been her mission, and it’s put her in rooms with the last three Democratic presidents. Wright’s federal advocacy began in the early 1990s, when she worked on the country’s first executive order focused on environmental justice, which then-President Bill Clinton signed in 1994. Executive Order 12898, or EO 12898, instructed federal agencies to pursue environmental justice policies that would limit the “disproportionately high and adverse” effects of environmental harms on low-income communities and people of color, who are more likely to be burdened by issues like high pollution rates and contaminated water sources. The order also empowered the federal Environmental Justice Advisory Council, which was two years old at the time, to influence the priorities of the Environmental Protection Agency, or EPA.”

A lesson in electric school buses

More from the Washington Post: “Hundreds of electric school buses are about to hit the roads in Montgomery County in an effort to cut tailpipe emissions that warm the planet and can affect student health. The $1.3 million annual contract, which was approved by the county school board Tuesday, is the biggest single-district project in the country to swap combustion-engine school buses for electric vehicles. The county aims to gradually convert its entire fleet of 1,422 buses by 2035. The sprawling suburban Maryland district will pay an annual fee to lease the electric buses from Highland Electric Transportation. The Boston-based firm will own, operate and maintain the buses for 12 years as well as train drivers and install charging equipment.”

More from Renewable Energy World: “For the second year in a row, Xcel Energy has hit a significant milestone in its quest to deliver 100% carbon-free electricity to customers by 2050. Xcel reported that it broke its own record for a single-year drop in emissions in 2020, cutting carbon emissions company-wide by approximately six million tons, a 12% reduction over 2019 levels. That’s equivalent to taking nearly 1.2 million cars off the road for a year. In 2019, Xcel Energy achieved a 10% reduction over the previous year. Since 2005, the company has reduced carbon emissions by 51%, making it one of the leading players in the energy transition, it said.”