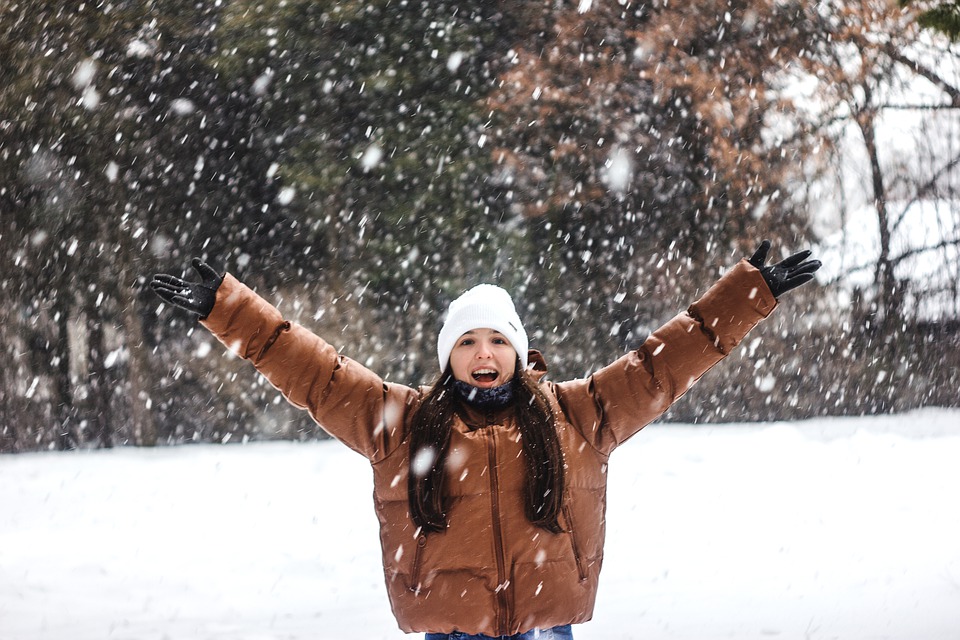 On Saturday, a storm in the northwest will start to move east, spreading snow and rain across the region during the day and into the upper Midwest Saturday Night. A few storms will be possible in the lower Mississippi River Saturday. A low in Canada approaching New England will bring the chance of rain and snow showers.

Trapped in Ikea: snowstorm in Denmark forces dozens to bed down in store

More from The Guardian: “A showroom in northern Denmark turned into a vast bedroom after six customers and about two dozen employees were stranded by a snowstorm and forced to spend the night in the store. Up to 30 centimeters (12 inches) of snow fell, trapping the customers and employees when the department store in Aalborg closed on Wednesday evening. “We slept in the furniture exhibitions and our showroom on the first floor, where we have beds, mattresses and sofa beds,” store manager Peter Elmose told the Ekstra Bladet tabloid. People could “pick the exact bed they always have wanted to try.””

More from Grist: “The trees were not coming back. In the years following the 2000 Walker Ranch Fire, Tom Veblen, a forest ecologist at the nearby University of Colorado, Boulder, saw that grass and shrubs were regrowing in the charred foothills, but he had to search to find the rare baby version of the tall ponderosa pines that had dominated the area before the fire. “I kept watching and I was barely seeing any seedlings at all,” Veblen said. One of his graduate students at the time, Monica Rother, who now leads her own lab at the University of North Carolina at Wilmington, took a closer look, formally sectioning off research plots and returning year after year to count little trees. More than a decade after the Walker Ranch Fire most of her plots had zero tree seedlings. Now that the winter has cooled the 2021 fire season, scientists are looking at the big burn scars across the West with the grim understanding that, in some places, the pine and Douglas fir forests will not return.”

More from CNBC: “The world is set to add nearly 290 gigawatts of renewable power capacity this year, according to the International Energy Agency, with the Paris-based organization expecting 2021 to “set a fresh all-time record for new installations.” Published on Wednesday, the IEA’s Renewables Market Report forecasts that the planet’s renewable electricity capacity will jump to more than 4,800 GW by the year 2026, an increase of over 60% compared with 2020 levels. Capacity refers to the maximum amount of energy that installations can produce, not what they’re necessarily generating. China is set to be the main driver of renewable capacity growth in the coming years, according to the IEA, with Europe, the U.S. and India following on behind.”