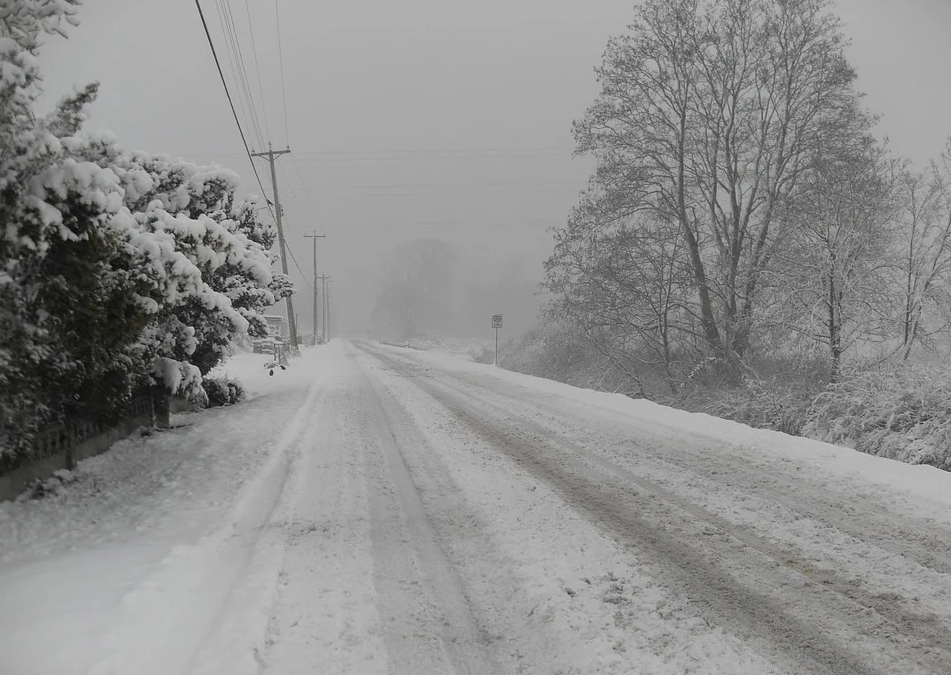 As we head into Monday we will be tracking a couple of areas of low pressure across the United States. The first, moving from near Oklahoma City Monday morning to near Pittsburgh by Tuesday morning, will bring a wide swath of snow, ice, and storms from the central and southern Plains to the Southeast and up toward New York City. Heavy snow is expected with this system from Kansas to Illinois. A second low, across the Southwest, will bring rain and higher elevation snow.

Through Tuesday evening, a few areas of heavy rain will be possible across the nation. This includes areas from the Southern Plains into the Mid-Atlantic states and out along portions of the west coast including southern California. In these areas at least 1-3” of rain could fall. Looking at snow, a band of at least 6-12” of snow could fall from portions of northern Kansas to Chicago through the beginning of the week. Heavy mountain snow can be expected out west as well, with several feet possible, especially in the Sierras and in Arizona.

Here’s a closer look at the expected snowfall tallies across the upper Midwest to begin the week. Some areas of northern Kansas, southeastern Nebraska, and southern Iowa could see a foot of snow.

Due to the expected snow across the upper Midwest, Winter Storm Warnings and Winter Weather Advisories are in place.

“Super puff” exoplanet is as big as Jupiter but 10 times lighter, confusing astronomers

More from CBS News: “About 212 light years from Earth, a gas giant light enough to be nicknamed a “super-puff” or “cotton candy” planet is circling extremely close to its host star. The exoplanet is so light, it’s left astronomers questioning everything we previously knew about how gas giants form. This super-puff exoplanet, known as WASP-107b, is about the same size as Jupiter, but only about one-tenth the mass — or about 30 times more massive than Earth. According to a new study published Monday in The Astronomical Journal, its core mass is significantly smaller than astronomers thought necessary for the creation of a gas giant planet like Jupiter and Saturn.”

Why cats are crazy for catnip

More from Science Magazine: “Cat owners flood the internet with videos of their kitties euphorically rolling and flipping out over catnip-filled bags and toys. But exactly how catnip—and a substitute, known as silver vine—produces this feline high has long been a mystery. Now, a study suggests the key intoxicating chemicals in the plants activate cats’ opioid systems much like heroin and morphine do in people. Moreover, the study concludes that rubbing the plants protects the felines against mosquito bites. “This study essentially has revealed a new potential mosquito repellent” by examining the “pharmaceutical knowledge” of cats, says Emory University biologist Jacobus de Roode, who did not participate in the study.”

How hemp can help to moderate the climate crisis

More from Climate News Network: “There are high hopes that new technology and novel materials may save the world from the worst of the climate crisis. Fine. But don’t forget some of the old remedies − like hemp. In the UK, hemp used to be a common crop which it was a patriotic duty to grow. In 1535 the English king, Henry the Eighth, required all farmers to sow a quarter of an acre (1,000 square metres) of hemp for every 60 acres they owned.”