Heavy Southern US Rain – National Weather Outlook For May 10, 2021 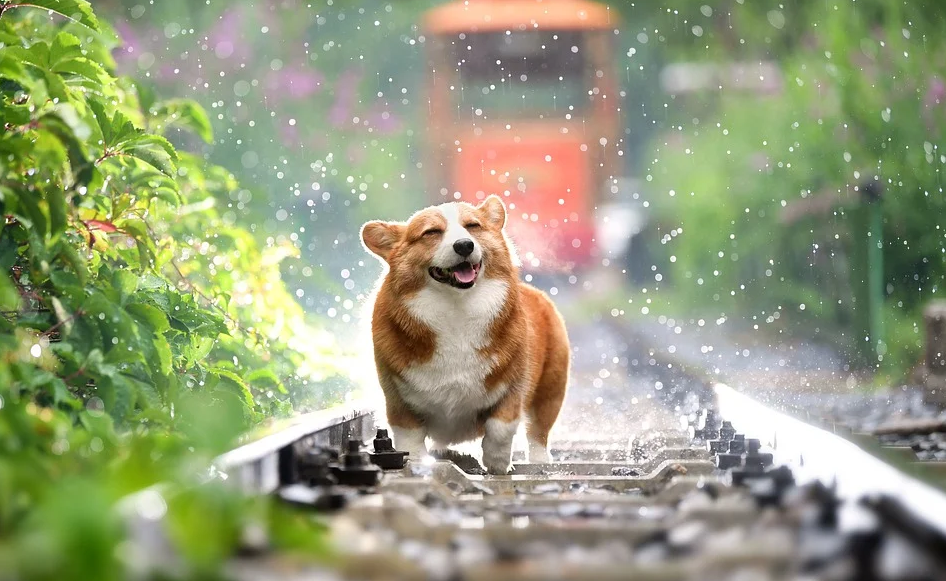 As a frontal boundary slowly moves across the Mid-Atlantic to the Deep South Monday, showers and storms will be possible with heavy rain in some areas. An area of low pressure moving away from New England will bring some showers to the Northeast. A trough out toward the Rockies will bring rain and higher elevation snow.

More from The Washington Post: “When it comes to long-term hurricane forecasts, tornado predictions in the Plains or prospects for winter rain in California, you’ll often hear meteorologists refer to El Niño or La Niña. They’re phases in a cycle that starts in the tropics, spreading an influence across the globe and shaping weather both close to home and on different continents. Now there’s emerging research to suggest that cosmic rays, or positively charged, high-energy particles from space, might be the mechanism that flips the switch between phases. Cosmic rays come from outside our solar system, but the number and intensity that reach Earth hinge on the magnetic field of the sun.”

Hydrogen instead of electrification? Potentials and risks for climate targets

More from the Potsdam Institute for Climate Impact Research: “Hydrogen-based fuels should primarily be used in sectors such as aviation or industrial processes that cannot be electrified, finds a team of researchers. Producing these fuels is too inefficient, costly and their availability too uncertain, to broadly replace fossil fuels for instance in cars or heating houses. For most sectors, directly using electricity for instance in battery electric cars or heat pumps makes more economic sense. Universally relying on hydrogen-based fuels instead and keeping combustion technologies threatens to lock in a further fossil fuel dependency and greenhouse gas emissions.”

More from Bloomberg: “One of the hardest climate puzzles to solve is how to cut greenhouse gases from airplanes. International travel is essential, but zero-emission flights are decades away. In Europe, where transport accounts for a quarter of emissions, policymakers may have a solution: get people to take the train instead. Countries including France, Germany and Austria are spending billions of euros to remake the continent’s aging railway system. Their leaders are hoping to spur a renaissance in international train journeys, especially as the coronavirus pandemic ebbs and travel picks up again. After all, hopping on a train is often more convenient than flying (for one thing, there’s no airport security).”