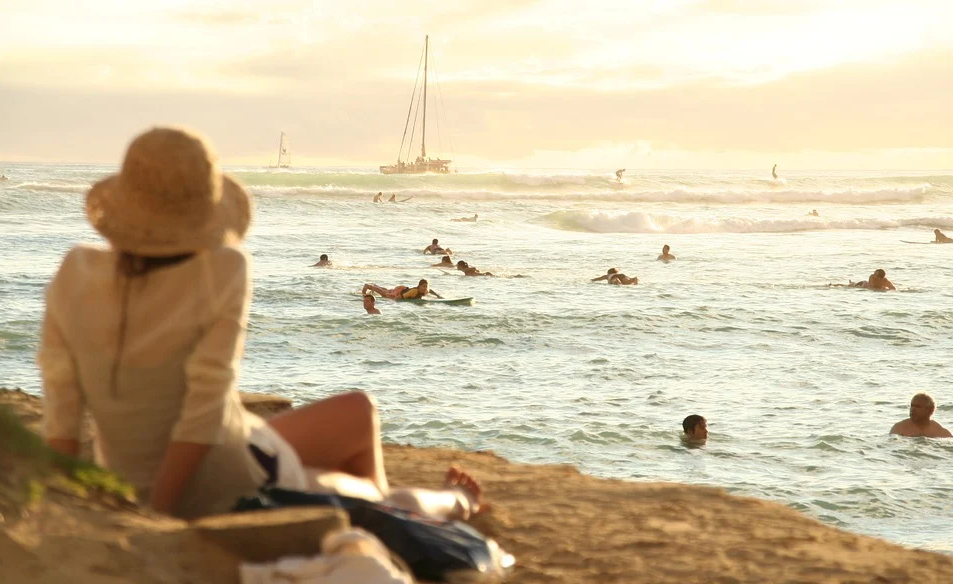 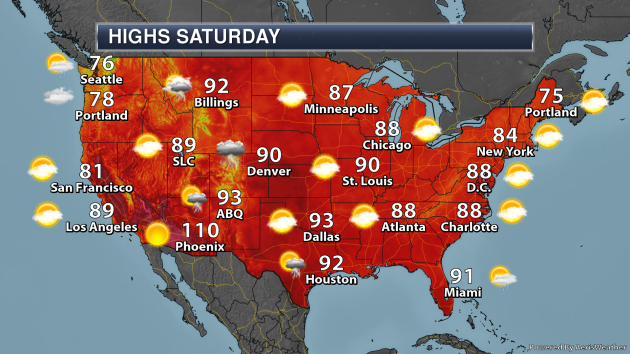 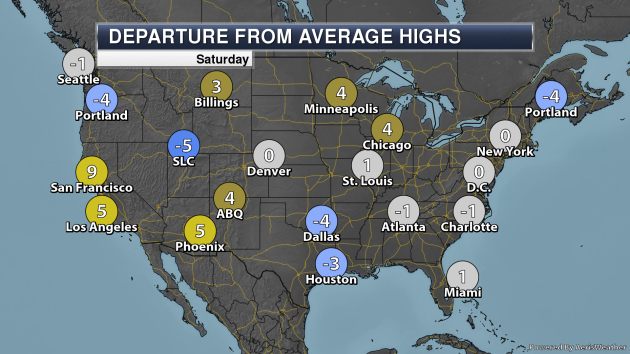 On Saturday, a stalled out boundary along the Gulf Coast stretching across Florida will continue to produce the threat of showers and storms. An area of low pressure along with a semi-stalled front will produce showers and storms from the Front Range to the Great Lakes. A cold front will bring rain to the Pacific Northwest. Meanwhile, afternoon pop-up storms will be possible across the Rockies and in the Northeast. 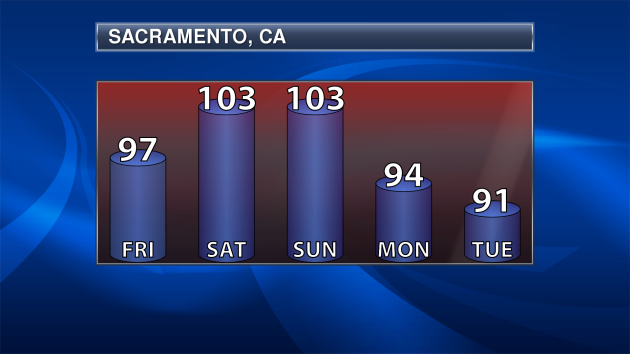 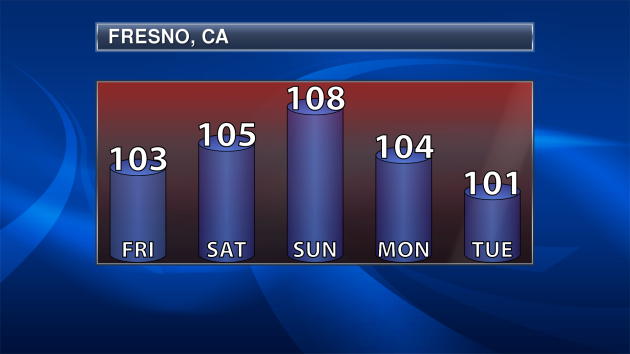 Excessive heat concerns are in place this weekend across portions of central California, where the highs could climb up to 110F in locations. 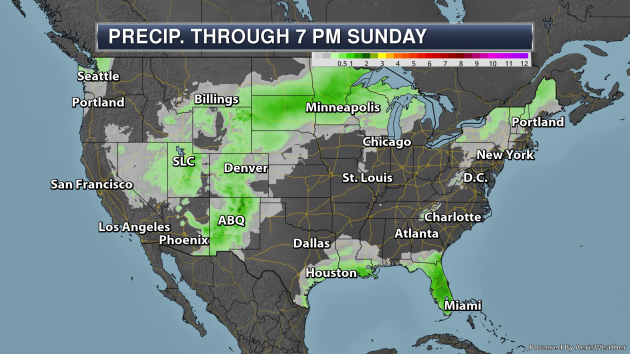 The heaviest rain through Sunday evening will fall in a couple of areas across the lower 48. The first will be across Florida, where the potential of an additional 1-3″ of rain could fall with that stalled out boundary that is in place. Across portions of the upper Midwest, about an inch of rain could fall, particularly on Sunday.

More from the USGS: “USGS scientists have new insight on just how important storms and undeveloped stretches of coastline are for creating and maintaining habitat for piping plovers, which are listed as federally threatened or endangered. Scientists studied select locations in New York, New Jersey and Virginia following Hurricane Sandy, finding an overall increase in piping plover habitat after the storm, particularly in areas with limited human development. This new research is published in PLOS ONE. “Coastal storms can be devastating for human lives and infrastructure but are also natural processes that can provide benefits such as creating habitats for many species,” said USGS scientist Sara Zeigler, who is the lead author of this study.”

More from The Washington Post: “A historic heat wave inflicted life-threatening temperatures on Europe and shattered all-time highs in multiple countries Thursday. Paris registered a jaw-dropping 108.7 degrees, according to Météo-France, the national weather service, breaking the record of 104.7 degrees set in 1947. Belgium, Germany and the Netherlands all saw new national records Thursday, beating highs set just the day before — with the Netherlands exceeding 104 degrees for the first time on record. Britain came just shy of its record. The Met Office in Cambridge, England, measured 100.6 degrees Thursday. And London experienced its hottest July day on record, with a temperature of 100.2.”

More from LiveScience: “Scientists may have unraveled the mystery of what triggered decade-long droughts during medieval times in the American Southwest. These so-called megadroughts were so devastating that entire civilizations may have collapsed in their wake. These findings suggest the risk of megadroughts may rise due to global warming, scientists added. From the 800s to the 1400s, about a dozen megadroughts struck the American Southwest, and all lasted longer than a decade. “There weren’t a whole lot of people there compared to today, but prior work has suggested that a number of native societies in the Southwest experienced megadroughts that were tied to the collapse of their civilizations,” said study lead author Nathan Steiger, a climate scientist at Columbia University’s Lamont-Doherty Earth Observatory. “People don’t think megadroughts are the only reason why they collapsed, but they do think they were major contributing factors.””