Dolores To Increase Moisture In The Southwest This Weekend 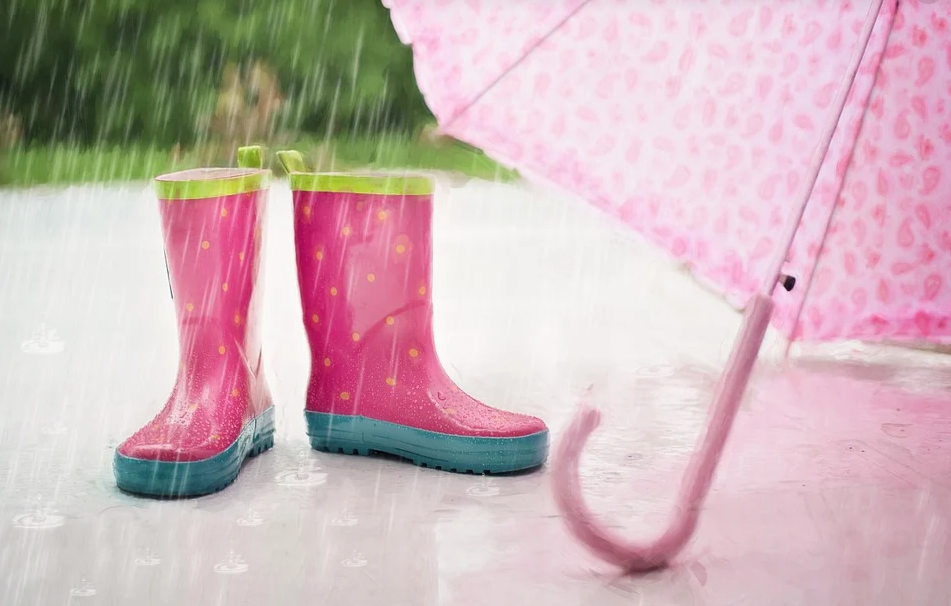 Hurricane Dolores has been spinning in the Pacific Ocean the past few days, even for a while becoming a powerful Category 4 hurricane Tuesday Night and into the day Wednesday, with winds that peaked out at 135 mph. It has since weakened back to a Category 3 storm as of 11 AM ET Thursday morning, with winds of 115 mph – however, that is still considered a major hurricane on the Saffir-Simpson scale. As the storm continues to move off to the northwest over the next few days, Dolores is expected to continue to weaken as the system moves over cooler waters.

Impacts On The United States and Mexico

Moisture will be on the increase this weekend across the Southwest as Dolores continues to move to the north and northwest.

While the main storm will stay away from coastal areas of Mexico and the United States, Dolores will help send a influx of tropical moisture northward over the next few days. For places like Phoenix, the amount of precipitation in the air could approach record levels for this time of year due to the northward push. This surge in moisture will help increase the chances of showers and storms across portions of the Southwest as as soon as Friday and lasting into the weekend.

As the storm chances increase, so will the flooding potential. The Flagstaff National Weather Service office pinpoints a time frame from Friday Night into Saturday Morning as the best potential for flooding across the region, but flooding will be possible throughout the weekend. Lightning and small hail will also be possible in storms as well.

The forecast for the Phoenix area shows that increase in the chance of rain as we head into the weekend, with a 40% chance of storms both Saturday and Sunday. With the increase in moisture and storm chances, temperatures will remain below average across the region – potentially not even reaching 100 for a high Saturday. For comparison, the average high in Phoenix right now is 106. After today, the area may not reach that again until Tuesday next week.

Higher surf is also expected along the Baja Calfornia as well as the southern California coast over the next few days from the system. Southern California could see waves of 5 to 7 feet as we head into Saturday and Sunday. Dangerous rip currents can also be expected.