Labor Day Weekend Weather – What’s It Looking Like In Your Area? 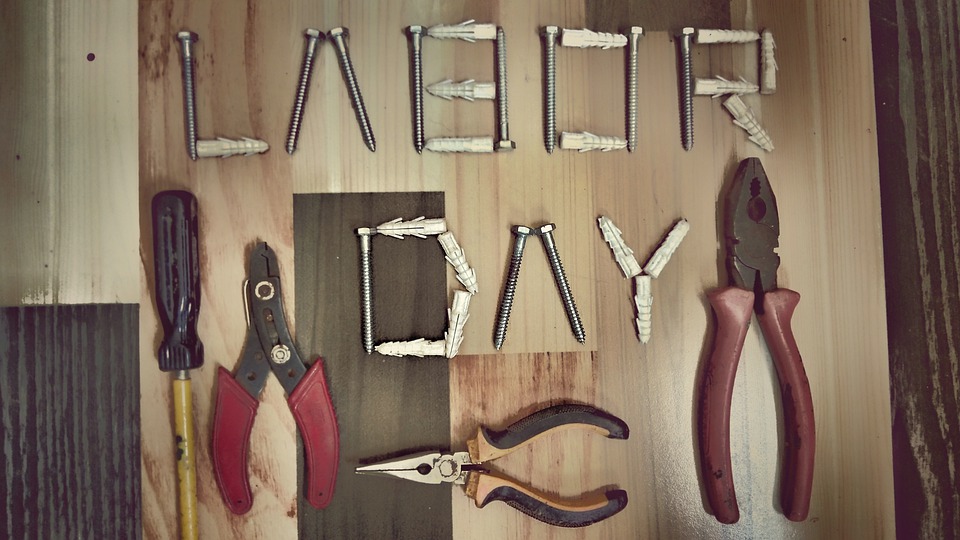 We’ve reached what is considered to many the last weekend of summer – Labor Day weekend. For some, it’ll feel more like summer over the next three days. In other places, that autumn feel will be creeping back in. Let’s take a quick look at what we are watching nationwide each day this weekend. Remember you can always check out your weekend forecast over at wx.aerisweather.com.

Taking a look at the weather conditions for Saturday, we’re expecting nice weather with sunny skies across the northeast as well as portions of the south and west. The best chance of storms will exist in three areas. The first continues to be in the Southeast and Gulf Coast. The second comes in the form of a cool front across the northern portion of the county – and that could even produce some snow at higher elevations. Severe storms are possible in the upper Midwest. The third could be in the Four Corners region with the monsoon, which could be enhanced by Tropical Storm Kevin in the eastern Pacific.

On Sunday we will continue to see the cold front slowly move east through the day, bringing the upper Midwest another shot of storms. Some activity will also linger behind the front in the northern Rockies, where some snow at higher elevations can’t be ruled out. More scattered storms are possible in the Southeast and along the Gulf Coast, like Saturday. Parts of the Desert Southwest could see storms as well. Meanwhile, much of the rest of the nation looks dry.

Cooler air will slowly be working east on Sunday, with below average temperatures possible into the northern Rockies and the Dakotas. Highs in those areas will only be in the 60s and 70s. Parts of the Southeast will also be a few degrees below average – however, that only means highs in the 80s and low 90s. Texas will continue to feel the summer heat with highs in the 90s. In fact, temps in the 90s will be possible all the way into the Ohio Valley, where those values would be a good 10-15 degrees above average for this time of year. If heading out to the Northeast beaches, above average temperatures are expected with high in the 80s.

Storms will continue to move east along with the cool front on Monday, bringing rain chances from the Great Lakes into portions of the South. More scattered storms are possible for the Southeast, as well as the Desert Southwest. Otherwise, another nice day is on tap for the Northeast and the West, and conditions will be improving across portions of the upper Midwest.

Temperatures continue to be above average by 10-15 degrees in the Northeast on Labor Day, however the warmth continues to lose its grip in the upper Midwest, where temperatures will be within a few degrees of average. The only major cool weather across the country will be in the Northwest and northern Rockies, where highs in the 60s and 70s will be common. 90s will still be possible in the Ohio Valley, though there likely will be fewer of those values than Saturday. 80s and 90s continue across the south, with warming temperatures across the west.