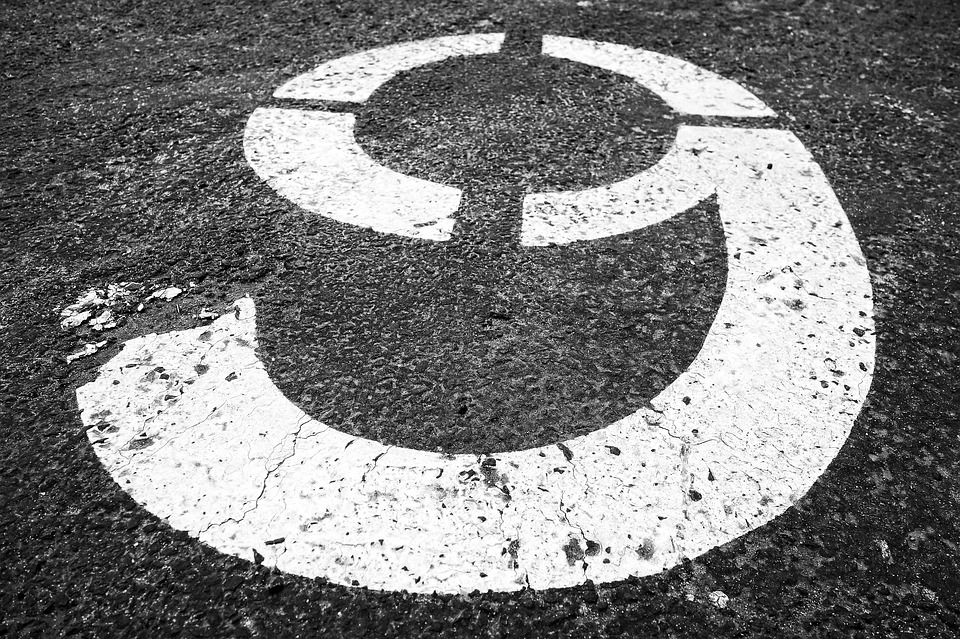 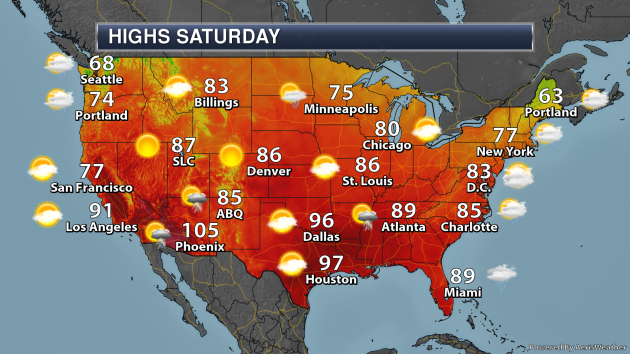 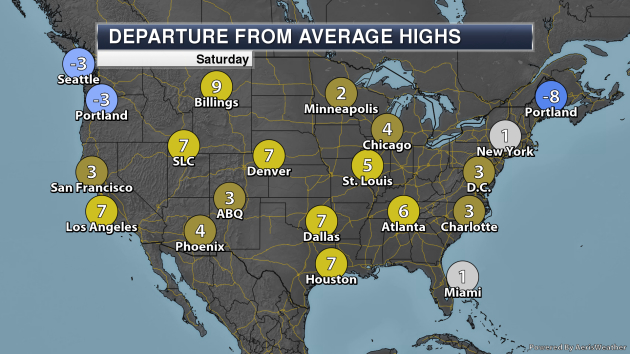 On Saturday we will be watching Tropical Depression Nine/Tropical Storm Humberto moving northwest through the Bahamas close to the Florida coast, potentially making a close approach by Sunday across the region. This will bring gusty winds and heavy rain along with it. We will also be watching a cold front moving toward the East Coast as well as a new system pushing into the upper Midwest, bringing the threat of storms with both systems. A cold front moving toward the Pacific Northwest will spark showers, and across portions of Arizona and New Mexico some storms will be possible. Highs will be below average across the Pacific Northwest and northern New England, with near-to-above-average highs expected in the rest of the lower 48. 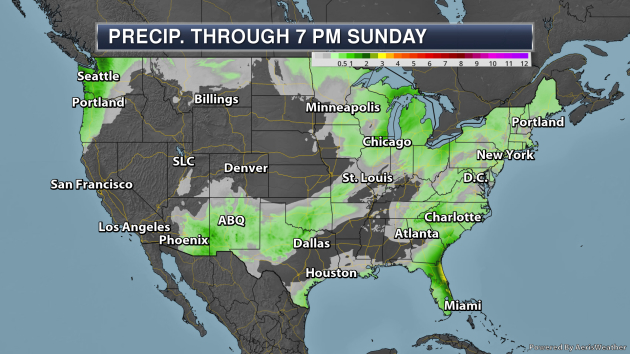 The heaviest rain expected through 7 PM Sunday will be across portions of Florida with Tropical Depression Nine/Tropical Storm Humberto we are watching in the Bahamas. That could bring rainfall amounts of 2-4″ across eastern portions of the state. 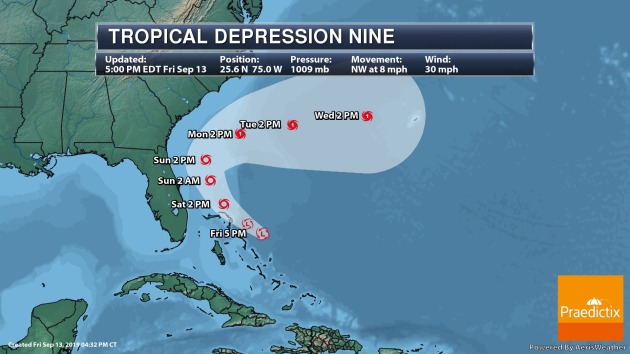 Tropical Depression Nine has formed near the Bahamas and is expected to become a tropical storm (Humberto) Saturday. It will continue to strengthen through the weekend and into next week, becoming a hurricane off the Southeast coast by Monday afternoon. Right now it appears the greatest impacts from this system will remain off the Southeast coast, but some gusty winds and heavy rain might be possible at times, especially across the northern Bahamas.

What Happens When Corn, Soybeans Get Hit With a Freeze?

More from DTN: “With a record-late corn and soybean crop creeping toward maturity this fall, the timing and severity of each region’s first freeze is top of mind for many farmers. While the DTN fall weather forecast does not show a high risk for an early freeze in the central U.S., now is a good time to brush up on the agronomics behind the age-old threat of fall cold snaps. We visited with University of Minnesota Extension soybean agronomist Seth Naeve and Purdue University Extension corn agronomist Bob Nielsen for more details on how corn and soybeans respond to cold temperatures, from a light frost to a deep freeze.”

More from NPR: “The Trump administration is changing the definition of what qualifies as “waters of the United States,” tossing out an Obama-era regulation that had enhanced protections for wetlands and smaller waterways. Thursday’s rollback is the first step in a process that will allow the Trump administration to create its own definition of which waters deserve federal protection. A new rule is expected to be finalized this winter. The repeal ends an “egregious power grab,” Environmental Protection Agency Administrator Andrew Wheeler says. He adds that the 2015 rule had provoked 31 states to file complaints and petitions for legal review.”

More from Bloomberg: “Climate change may lead to large swings in the incomes of U.S. retail workers, according to a new study published by the Federal Reserve. In the analysis published this month, Fed economist Brigitte Roth Tran suggested that income inequality could increase as retail employees whose pay or hours are tied to sales find their work affected by more volatile weather patterns. Such workers account for about 10% of U.S. employment. Roth Tran found that consumers already shift their shopping between outside and indoor stockists depending on the weather.”

More from Climate News Network: “Destruction of the Amazon rainforest is bad news for the planet. It isn’t good news for the people, plants and animals of the region either. And even moderate forest damage raises local temperatures faster than it can affect the average global temperature. British researchers used comprehensive and systematic sets of satellite data to test the local temperatures of both surviving tropical rainforest in the Amazon basin, and of the surfaces cleared of canopy by fire, axe, drought and grazing. They report that even if two-thirds of the tree cover survived, the local ground temperature increased. The more canopy that was lost, the more pronounced the effect.”