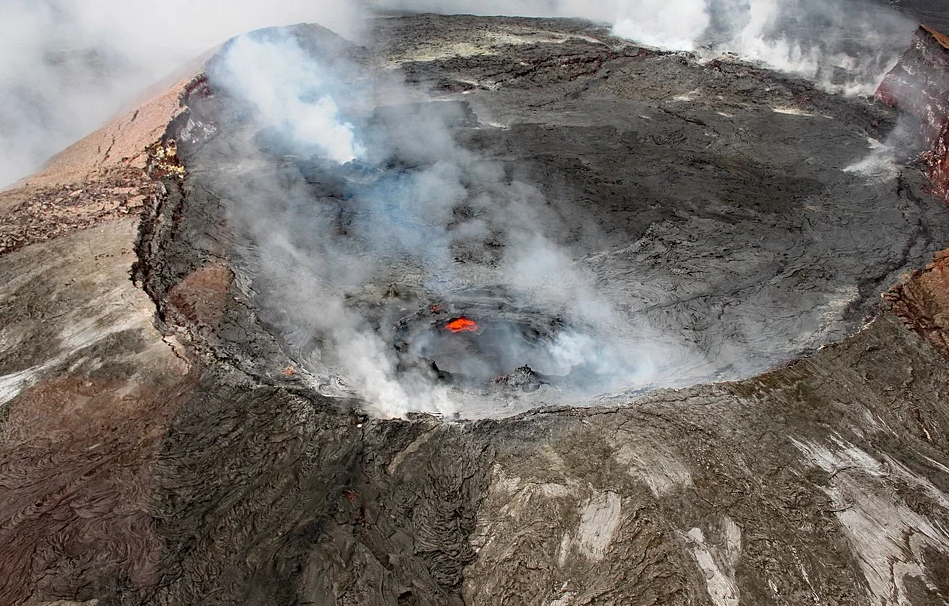 It’s coming right down to the wire, but I suspect a (very) white Christmas is imminent. Weather models are trending snowier over time and plowable amounts are likely by Christmas Eve. “How many inches in my yard, Paul?” I’m thinking 5-10”. A real storm. ECMWF (European) is hinting at a foot or more. I wouldn’t rule out final amounts in that range, amounts that will leave skiers and snowmobilers giddy. And commuters fuming.

I’m worried about wind (gusting to 40-50 mph later today) with severe blowing and drifting. Blizzard conditions are possible, especially north/west of MSP. Travel conditions will worsen as the day goes on.

Single digit highs Christmas Eve give way to 20s next week as we slide into a snowier pattern. It would be premature to write off winter.

Model Predictions. For 4 consecutive runs (every 6 hours on Tuesday) ECMWF was predicting a foot or more of snow for the Twin Cities. Not sure we’ll get that much, but the consistency from run to run, the continuity, was a signal that this was (is) a storm to watch.

Blizzard Potential. Although there’s no snow on the ground (yet) the snow that does fall will become powdery by afternoon as temperatures fall like a rock through the 20s – prone to blowing, drifting and ground blizzards with visibilities near zero at times. Never tell a Minnesotan not to drive, but I sure won’t be out on the roads after midday today. Nope.

Have a Merry Numbing Little Christmas. While snowfall totals are still in doubt, there is no doubt that the first arctic blast of winter arrives in time for Christmas Eve, the coldest day in sight with a chill factor falling to -20F in the metro, -35F up north. Winds ease on Christmas Day; Friday the nicer day to play in the powder.

Quick Hit of Numbing Air, Then Some Moderation. The nice thing about this particular snow is that temperatures recover into the 20s next week; not warm enough for much snow to melt anytime soon. There will be compaction of snow over time, but I suspect snow conditions will be pretty good through early January, if not longer.

Sliding Into a Snowier Pattern. Although climate models suggest an overall mild signal into March, there will be wintry relapses, and the maps look stormier for early January with a series of Pacific troughs pushing inland, each one capable of additional snow.

Mild Conditions May Prevail Across Much of U.S. for First Three Months of 2021. The Weather Channel explains the processes in play: “Temperatures across much of the United States will be milder than average for the remainder of winter and into the start of spring, according to the latest outlook issued by The Weather Company, an IBM Business. Above-average temperatures are expected across most of the Lower 48 from January through March. Temperatures will likely be the most above average from eastern Utah southeastward into northwestern Texas. Areas near the West Coast and the northern tier from Washington into northern Minnesota may experience temperatures near average or slightly warmer…”

AI Model Shows Promise to Generate Faster, More Accurate Weather Forecasts. Thoughts and prayers – I hope AI helps to get us to the next level of accuracy and confidence. Here’s an excerpt from Science Daily: “A collaboration between the University of Washington and Microsoft Research shows how artificial intelligence can analyze past weather patterns to predict future events, much more efficiently and potentially someday more accurately than today’s technology. The newly developed global weather model bases its predictions on the past 40 years of weather data, rather than on detailed physics calculations. The simple, data-based A.I. model can simulate a year’s weather around the globe much more quickly and almost as well as traditional weather models, by taking similar repeated steps from one forecast to the next, according to a paper published this summer in the Journal of Advances in Modeling Earth Systems...”

Weather Service Faces Backlash After Launching “Slow”, “Unusable” Radar Site. The “New Coke” of radar sites? I’ve tried it, and I liked the previous national radar mosaic much better. Chron.com has details: “Last week, the National Weather Service launched its first new website for radar imagery since the early 2000s, touting it as a “major upgrade.” The public did not see it that way. “Horrible,” “really low quality work,” “very very buggy,” “unusable,” “absolutely terrible,” “not ready for public release,” “garbage” and “the worst” represent a sample of complaints from users on social media since the radar.weather.gov site went live…”

Click here to see what all the (weather) fuss is about.

Hawaii Residents Told to Stay Home as Kilauea Volcano Erupts. I didn’t have this on my 2020 Apocalypse Bingo Card either. Social distancing just got a little easier on the Big Island. CNN.com reports: “The Hawaii county Civil Defense Agency (COH) has asked residents to stay indoors after the Kilauea volcano erupted following a series of earthquakes. The eruption on the Big Island took place late Sunday night local time at the Halemaumau Crater, COH said. The Kilauea Volcano observatory raised the alert level to warning, an advisory said. A glow was detected within the crater of the volcanos summit and “an eruption has commenced within Kilauea’s summit caldera,” the advisory said. “Trade winds will push any embedded ash toward the Southwest. Fallout is likely in the Kau District in Wood Valley, Pahala, Naalehu and Ocean View. Stay indoors,” a tweet from COH said…”

Congress Takes Aim at Climate Change in Massive Relief Bill. Associated Press reports: “The huge pandemic relief and spending bill includes billions of dollars to promote clean energy such as wind and solar power while sharply reducing over time the use of potent coolants in air conditioners and refrigerators that are considered a major driver of global warming. The energy and climate provisions, supported by lawmakers from both parties, were hailed as the most significant climate change law in at least a decade. “Republicans and Democrats are working together to protect the environment through innovation,” said Sen. John Barrasso, R-Wyo., chairman of the Senate Environment and Public Works Committee…”

Yes, the U.S. Can Go Carbon Neutral by 2050, Says New Princeton Study. Grist has the post; here’s a clip: “The month of December opened with good news and bad news for people concerned about the climate crisis. A climate analysis released by the independent watchdog group Climate Action Tracker said that based on promises made by Paris Climate Agreement participants, the world could limit warming to 2.1 degrees C (3.8 degrees F) by the year 2100. Countries including Japan, South Korea, and China have promised to reach zero emissions by 2060. And while the U.S. isn’t currently a part of the agreement, President-elect Joe Biden plans to rejoin next month and has set a rigorous net-zero promise for 2050…”

It doesn’t get any more ‘2020’ than this: on September 16, 2020, smoke from record western U.S. wildfires pours into the circulation of Hurricane Paulette, one of a record 30 Atlantic named storms in 2020.

Top 10 Weather and Climate Events of a Record-Setting Year. Yale Climate Connections has a very good summary of this year’s atmospheric craziness: “The official rankings will not be released until January 14, but according to NASA, Earth’s average surface temperature in 2020 is likely to tie with 2016 for the hottest year on record, making the last seven years the seven hottest on record. Remarkably, the record warmth of 2020 occurred during a minimum in the solar cycle and in a year in which a moderate La Niña event formed. Surface cooling of the tropical Pacific during La Niña events typically causes a slight global cool-down, as does the minimum of the solar cycle, making it difficult to set all-time heat records. The record heat of 2020 in these circumstances is a demonstration of how powerful human causes of global warming have become…”

5 Climate Change Lessons from 2020. Here’s an excerpt from a post at EcoWatch: “…Climate change was on full display this year as a parade of extreme events marched its way around the globe. In what was a record-breaking wildfire year across the western U.S., over 4.2 million acres of California’s land burned—an area larger than the state of Connecticut and more than burned during the entire decade of the 1990s. As dire as California’s fires were, consider this: The year began with wildfires in Australia that burned 10 times more land than that (about 46 million acres in all). Combined with a record-breaking Atlantic hurricane season with multiple direct hits to Louisiana and Nicaragua, flooding in the U.S. Midwest, heat waves in the UK associated with more than 2,500 excess deaths, locust swarms in East Africa, devastating back-to-back typhoons in the Philippines, and countless other climate-related events, it’s clear that climate change was staring us in the face—or more like screaming at us—all year long...”

Could Carbon Dioxide Be Turned Into Jet Fuel? WIRED.com (paywall) has the post; here’s an excerpt: “…Now a team at Oxford University in the United Kingdom has come up with an experimental process that might be able to turn carbon dioxide—a greenhouse gas emitted by all gas-burning engines—into jet fuel. If successful, the process, which uses an iron-based chemical reaction, could result in “net zero” emissions from airplanes. The experiment, reported today in the journal Nature Communications, was conducted in a laboratory and still needs to be replicated at a larger scale. But the chemical engineers who designed and performed the process are hopeful that it could be a climate game-changer…”