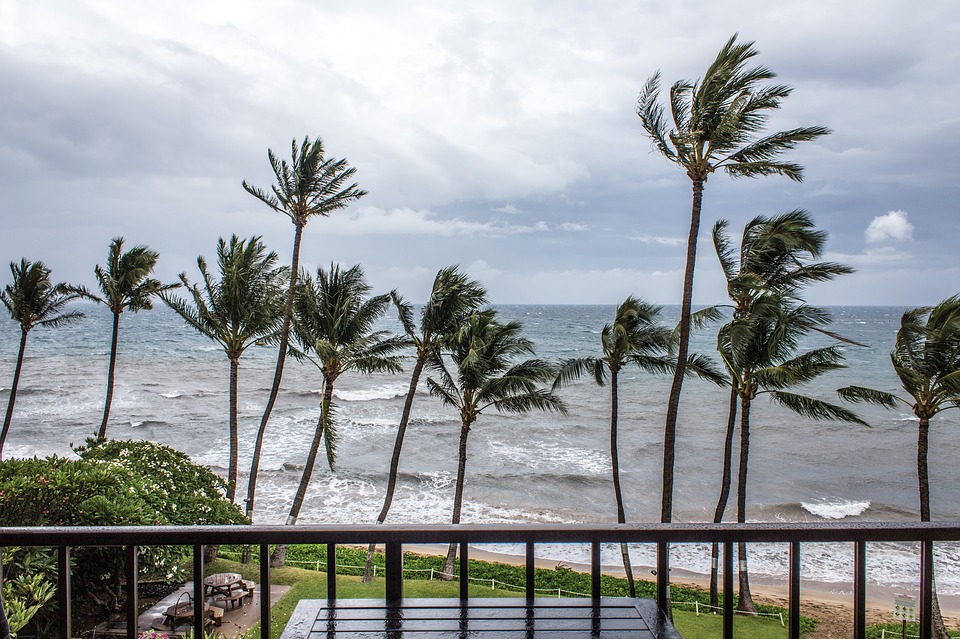 Unfortunately, there is no rest in many of these areas over the next few days as additional rounds of severe weather will form over the next few days. The severe weather chance continues to exist today over parts of the southern and central Plains, even stretching up into the upper Midwest. Large hail and damaging winds will be possible across the entire threat area, while a few tornadoes will also be possible across the slight risk area.

The threat increases to an enhanced threat on Friday across portions of the southern Plains. Once again, large hail, damaging winds and a few tornadoes will also be possible.

The threat takes another step up the scale on Saturday to a moderate risk over parts of Kansas and Oklahoma on Saturday, and there is a good chance we could be looking at a severe weather outbreak during the afternoon and evening hours. Tornadoes, very large hail, and damaging winds will be possible. We could be looking at some strong, long-track tornadoes with these storms. This is only the 14th time that the SPC has issued a Day 3 Moderate Risk.

Severe weather potential continues into Mother’s Day across the central and southern Plains, though a little bit further east. Large hail and damaging winds will be the main threats, but a few tornadoes are possible, especially near the low and warm front.

Monday also holds the chance of some severe weather from the Great Lakes down to the Gulf of Mexico. We would again be looking at at the potential of large hail and damaging winds, along with potentially a few tornadoes.

Don't plan on biking into work or school today #UNL and please stay out of the creeks around campus! pic.twitter.com/CFcR3Hw9G0

Flooding has also been a concern over the past 24 hours from the storms we have seen. This was a look at Lincoln, NE, earlier today. From yesterday evening through mid-morning today, Lincoln picked up 6.59″ of rain. 2.96″ fell yesterday, which was a new record for the day (previous was 1.46″ in 2007). Today’s record rain is 1.71″ set back in 1995 – which was already broken!

Meanwhile, down in Oklahoma City, OK, saw 7.10″ of rain yesterday as severe storms trained over the area. That rain made it the wettest May day in Oklahoma City history.

That rain also ranks as the third wettest day in Oklahoma City history!

More rain is expected across the next few days across the central and southern Plains – some areas could see 2″+ over the next five days.

Today the best chance of flooding rains will be from the Salina, KS, area up into north central Iowa.

Friday, Oklahoma City could get back on the flooding concerns along with Kansas City.

On top of all of that, we’re still watching the tropics, where potentially a subtropical system could form as we go through the next couple of days.

The National Hurricane Center has given the area a high (70%) chance of this area forming into a tropical or subtropical system within the next 48 hours.

NAM forecast precipitation, cloud cover, and pressure from the 6z run this morning.

Whether or not this system forms into a named storm, the potential will exist for some gusty winds, heavy rain, beach erosion and rip currents the next few days from the northern Florida coast up toward the Carolina coast.