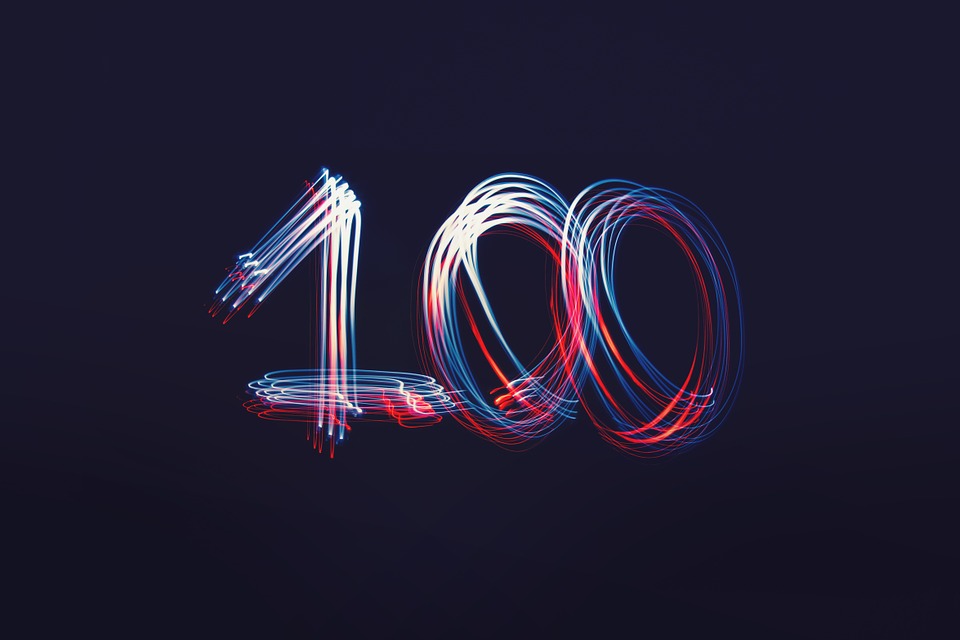 As a low pressure center moves off the Northeast coast Monday and a cold front approaches New England, rain and snow will be possible across the region. Out west, one system will continue to move inland, spreading rain and snow eastward along with. Meanwhile, another system will approach the Pacific Northwest by the evening hours. Highs will be above average across most of the country to begin the work week.

Over 3″ of liquid precipitation (in the form of rain or melted snow) will be possible across parts of the Western United States through the first couple days of the week.

Taking a closer look at the Northwest, both Seattle and Redding could pick up over an inch and a half of precipitation through Tuesday evening, with over 2″ possible for Portland.

The heaviest snow will fall across some of the mountain ranges out west, including the Cascades, Olympic, and Sierra. In some places, over a foot of snow is expected through Tuesday evening. In parts of the Northeast, up to 4″ of snow will be possible.

It has been a wet year across parts of the East Coast – especially in parts of the Southeast and Mid-Atlantic. Wilmington, NC, has reached the 100″ club with 100.14″ of precipitation falling so far. Wilmington saw their wettest May on record as well as their wettest month ever in September courtesy of Hurricane Florence, helping to push them over the 100″ mark.

When you look at the precipitation departure, Wilmington is over 44″ above average for the year so far with Hatteras over 31″ above average.

14 Gifts for People Who Are Perpetually Cold

Aren’t we all somewhat perpetually cold this time of year? More from Wired: “It is hard to be a person with a low tolerance for the cold. The windows are too drafty, night temperatures are frigid, and what kind of heartless sadist controls the thermostat in office buildings anyway? Give the gift of warmth to your loved one who is constantly shivering, sniffling, and suffering. There are still a few more months of winter left, and the holidays are a perfect opportunity to give your frigid friend some comfort. Maybe then they’ll finally emerge from under their pile of blankets.“

‘We Are Not Prepared to Die’: Island Nations Push Ambitious Plan at UN Climate Talks

More from Earther: “International climate talks in Katowice, Poland have been a bumpy ride from a wild U.S. event promoting fossil fuels to the host country decorating its pavilion with coal. A bloc of major fossil fuel producers that includes the U.S. has even tried to ignore a major scientific report warning of the dangers of unchecked climate change. But that doesn’t mean everyone’s ready to throw in the towel. As the talks enter their final days, small island states and other vulnerable countries are circulating proposals on how to increase the collective climate ambition, and collecting signatures of other nations in support of those ideas. The show of force could provide the jolt needed to ensure these talks end with a meaningful, concrete agreement as the world attempts to limit global warming to 1.5 degrees Celsius. “We are not prepared to die,” Mohamed Nasheed, the former democratically elected president of the Maldives, said at a news conference on Thursday. “The Maldives has no intention of dying.”“

Can Poland wean itself off coal?

More from The Guardian: “Displays of coal jewellery and coal soap, coal in a glass walkway beneath your feet, coal in the air that you breathe … the Polish hosts of this week’s UN climate talks have been anything but subtle in reminding delegates that we still live in a fossil-fuelled world despite the urgent necessity to move to a cleaner path. The conference centre is near the mineshaft of the colliery museum in Katowice, the heartland of Silesia’s vast coal industry. The sponsors include JSW, the EU’s largest coking coal producer, and PGE, which runs the world’s second-largest fossil-fuel power plant. If that were not enough, the summit host, President Andrzej Duda, opened the summit with a boast that his country was sitting on 200 years’ worth of coal supplies and “it will be hard not to use them”. To underscore that intention, PGG, the state-owned thermal coal producer, announced plans during the summit for a new $400m (£320m) shaft at Imielin, 12 miles from Katowice. Advertisement Yet for all of this, the single clearest fact that has emerged from this conference is that the world must break from this dirtiest of carbon fuels if we are to have any chance of avoiding dangerous levels of climate disruption.”