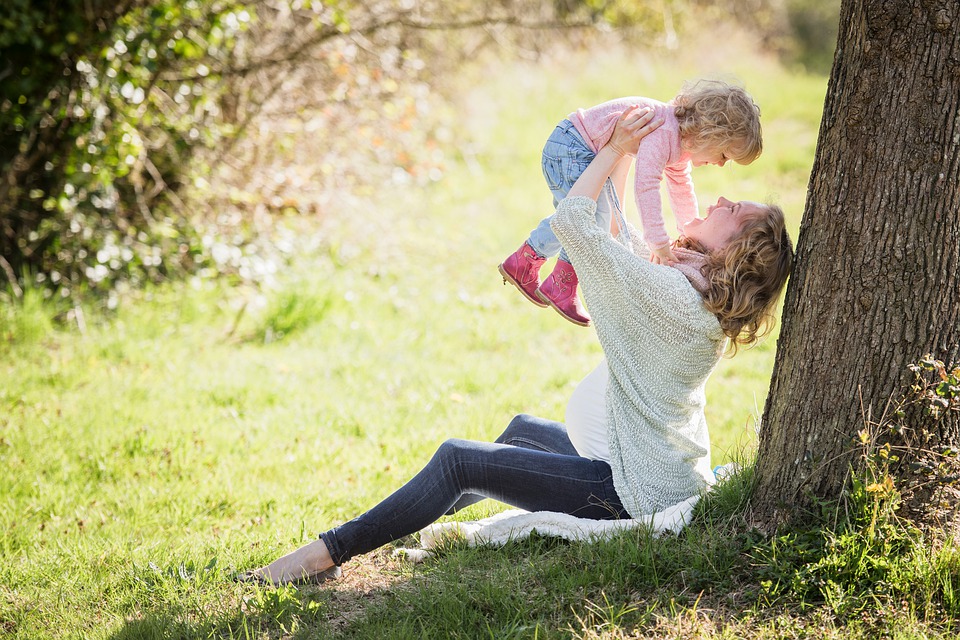 On Saturday, showers and thunderstorms will be possible with a few areas of low pressure near the northeastern United States. Meanwhile, we will be watching a system pushing out of the western United States bringing the chance of rain/snow showers from the Northern Rockies and Northern High Plains to the Colorado Rockies, with storms stretching farther east into the central U.S. and the Ohio River Valley.

For your Mother’s Day Sunday, the system impacting the central U.S. on Saturday will continue to move eastward, with showers and storms stretching from the Northeast to the Southern Plains. Rain and snow showers will continue to be possible back across portions of the western U.S.

Through the weekend, the heaviest rain is expected to fall across portions of the mid-Mississippi Valley into the Ohio River Valley, where at least 1-2” of rain could fall. Several inches of snow could accumulate up in the Cascades and Northern Rockies.

Meanwhile, as we head into next week we are likely to see another round of heavy rain across portions of the Lower Mississippi Valley into the Deep South, with at least 2-4” of rain possible.

And this area of the country doesn’t necessarily need rain at the moment. Some areas from Louisiana to Alabama and even Georgia have picked up at least 3-5” of rain so far this month. I wouldn’t be surprised to see some flooding issues across the region if we do get an additional round of heavy rain next week.

Meanwhile, the tropical season could get off to an early start in the eastern Pacific as we are already tracking an area of low pressure that could develop over the next few days. The Eastern Pacific hurricane season technically does not start until May 15. Below is what the National Hurricane Center had to say on the system Friday morning:

1. An area of low pressure located several hundred miles southwest of the southern coast of Mexico is producing disorganized showers and thunderstorms. Development of this system is possible during the next few days, and a short-lived tropical depression or tropical storm could form over the weekend or early next week while moving west-northwestward at about 10 mph. * Formation chance through 48 hours…medium…40 percent. * Formation chance through 5 days…medium…60 percent.

Heads Up! A Used Chinese Rocket Is Tumbling Back to Earth This Weekend

More from The New York Times: “No, you are almost certainly not going to be hit by a 10-story, 23-ton piece of a rocket hurtling back to Earth. That said, the chances are not zero. Part of China’s largest rocket, the Long March 5B, is tumbling out of control in orbit after launching a section of the country’s new space station last week. The rocket is expected to fall to Earth in what is called “an uncontrolled re-entry” sometime on Saturday or Sunday. Whether it splashes harmlessly in the ocean or impacts land where people live, why China’s space program let this happen — again — remains unclear. And given China’s planned schedule of launches, more such uncontrolled rocket re-entries in the years to come are possible.”

More from NOAA: “April 2021 was much drier and slightly warmer than normal, on average, across the contiguous U.S., according to the National Centers for Environmental Information. The month saw the lowest number of tornadoes in nearly three decades. The average April temperature across the contiguous U.S. was 51.9 degrees F (0.9 of a degree above the 20th-century average), which ranked in the middle third of the record. The average precipitation for the month was 2.03 inches — 0.49 of an inch below average — that ranked as the 14th driest April in 127 years, and the driest April since 1989.”

More from CNBC: “A landmark United Nations report has declared that drastically cutting emissions of methane, a key component of natural gas, is necessary to avoid the worst impacts of global climate change. The report, published Thursday by the Climate and Clear Coalition and the U.N. Environment Programme, represents a shift in the worldwide conversation on how to best address the climate crisis, which has focused on longer-term carbon dioxide reduction. Methane is 84 times more potent than carbon and doesn’t last as long in the atmosphere before it breaks down. This makes it a critical target for reducing global warming more quickly while simultaneously working to reduce other greenhouse gases. More than half of global methane emissions come from oil and gas extraction in the fossil fuel industry, landfills and wastewater from the waste sector, and livestock emissions from manure and enteric fermentation in the agricultural sector.”