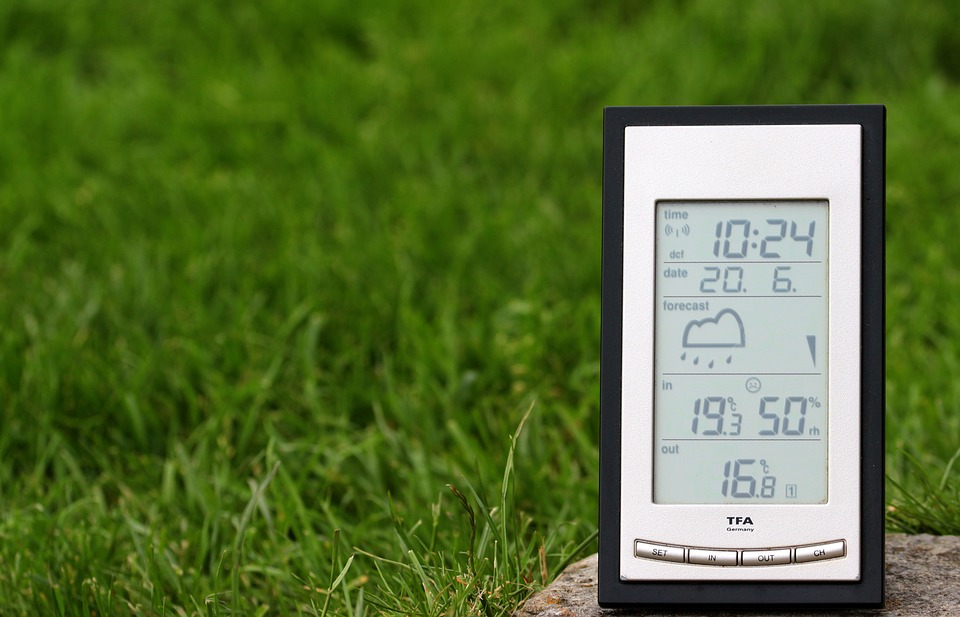 Happy Friday! Thanks for stopping by the AerisWeather blog. Here’s a round-up of the national weather this weekend.

The threat for severe weather today stretches from parts of Kansas and Nebraska, north towards southeastern Montana. Damaging wind gusts and large hail will be the primary threats, but an isolated tornado is possible especially from the Front Range through northern Kansas and extreme southern Nebraska.

On Saturday, the Central Plains will continue to see the risk for severe weather as a shortwave trough begins to push into the region. Areas with the greatest risk of seeing severe storms include eastern Nebraska and western Iowa. Some larger population cities in the Enhanced risk (red shade) are Norfolk, NE, Omaha, NE, and Lincoln, NE. The greatest threat with these storms will be damaging winds, but large hail and a few tornadoes are possible.

There are two areas of interest for severe weather on Sunday. One includes parts of southeastern Colorado, western Kansas, and the panhandle of Oklahoma where hail and strong winds are the primary threat. The other area is across the Upper Ohio Valley, stretching from Missouri to western Ohio. Threats in this area include large hail and damaging winds.

The second named storm of the year, Hurricane Blanca, continues to slowly churn in the Eastern Pacific. It is expected to make landfall in Baja California sometime late Sunday or early Monday as a tropical storm.

As of Friday morning, Blanca was a Category 2 Hurricane with maximum sustained winds of 105 mph. The storm is moving to the north and west at about 10 mph. Blanca is expected to keep hurricane status through this weekend as it continues to draw energy from warm sea-surface temperatures. As it begins to move closer to land late Sunday, Blanca will lose a bit of strength and likely be downgraded from a hurricane.

Some cities across the Southern U.S. saw their first 90s of the year this week! The hot, dry weather looks to continue into this weekend. Parts of the Northwest are warming up too! Cities in central Washington will warm into the upper 80s and low 90s this afternoon. Duluth, MN will be a bit on the chilly side at 54° thanks to an easterly breeze off of Lake Superior.

Temperatures get even hotter for parts of the Northwest on Saturday! Yakima, WA will hit the low 90s for afternoon high temperatures. The heat continues for Texas, Oklahoma, and Louisiana. Seasonable highs are forecast for the Ohio and Tennessee River Valleys. Widespread 70s are likely for much of the Upper Midwest and the Great Lakes.

Records will likely fall across the Northwest on Sunday as temperatures near 100° in central Washington! 100° readings are also possible for southwestern Arizona. Temperatures will be on the increase across the Dakotas and Minnesota late this weekend and into early next week with a string of 80s.

Have a great weekend! Check back in next week for the latest updates on Blanca and a look at what to expect for severe weather. In the meantime, visit wx.aerisweather.com to find your local forecast.