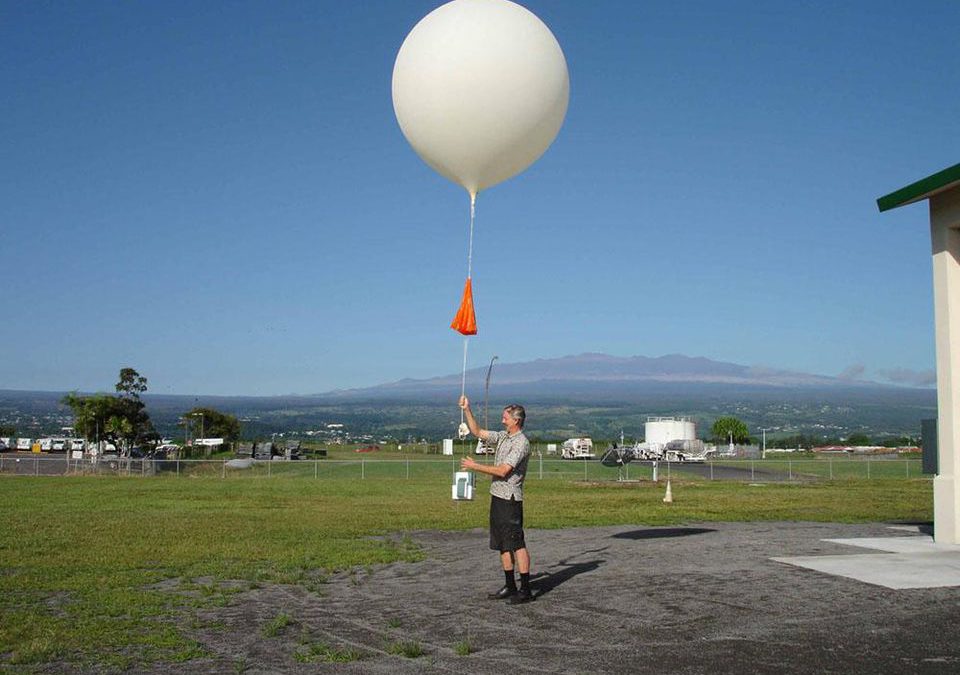 As we head through Thursday, an area of low pressure moving near the Great Lakes and Ohio River Valley will produce some showers and storms, with some snow showers possible in northern portions of the Great Lakes. An area of low pressure near the Carolina coast will bring the Mid-Atlantic some storms. A cold front approaching the Pacific Northwest will bring rain and higher elevation snow to the region.

The heaviest rain through the end of the workweek will continue to be near the Gulf Coast, where an additional 3”+ could fall from Wednesday through Friday. Snowfall amounts out in the western mountains will generally be on the lighter side.

More from the New York Times: “The stark gap in vaccination rates between the world’s rich and poor countries is emerging as a test for how the world responds to that other global challenge: averting the worst effects of climate change. Of the more than 1.1 billion vaccinations administered globally, the vast majority have gone into the arms of people who live in the wealthiest countries. The United States, where nearly half the population has received at least one dose, sits on millions of surplus doses, while India, with a 9 percent vaccination rate, shatters records in new daily infections. In New York City, you hear cries of relief at the chance to breathe free and unmasked; in New Delhi, cries for oxygen. The vaccine gap presents an object lesson for climate action because it signals the failure of richer nations to see it in their self-interest to urgently help poorer ones fight a global crisis. That has direct parallels to global warming.”

More from Earther: “The National Oceanic and Atmospheric Administration wants us to know it’s not the 1980s anymore. On Tuesday, it announced new 30-year averages for temperature and precipitation. Unsurprisingly, the “new normal” is hotter. … The nation illustrated by the new climate normals is hotter than the one displayed in the ones from the recent past. The majority of the contiguous U.S. was hotter from 1991 to 2020 than it was from 1981 to 2010, and the 30-year average temperature for the contiguous U.S. was 53.28 degrees Fahrenheit (11.82 degrees Celsius, and yes, NOAA does take it to the hundredth of a degree). The agency confirmed that’s a record high to the Washington Post. Much of the country also got wetter: The eastern two-thirds of the nation saw more precipitation overall.”

More from NASA: “Mexico is experiencing one of its most widespread and intense droughts in decades. Nearly 85 percent of the country is facing drought conditions as of April 15, 2021. Large reservoirs across the country are standing at exceptionally low levels, straining water resources for drinking, farming, and irrigation. The mayor of Mexico City called it the worst drought in 30 years for the city, which is home to about 9 million people.”