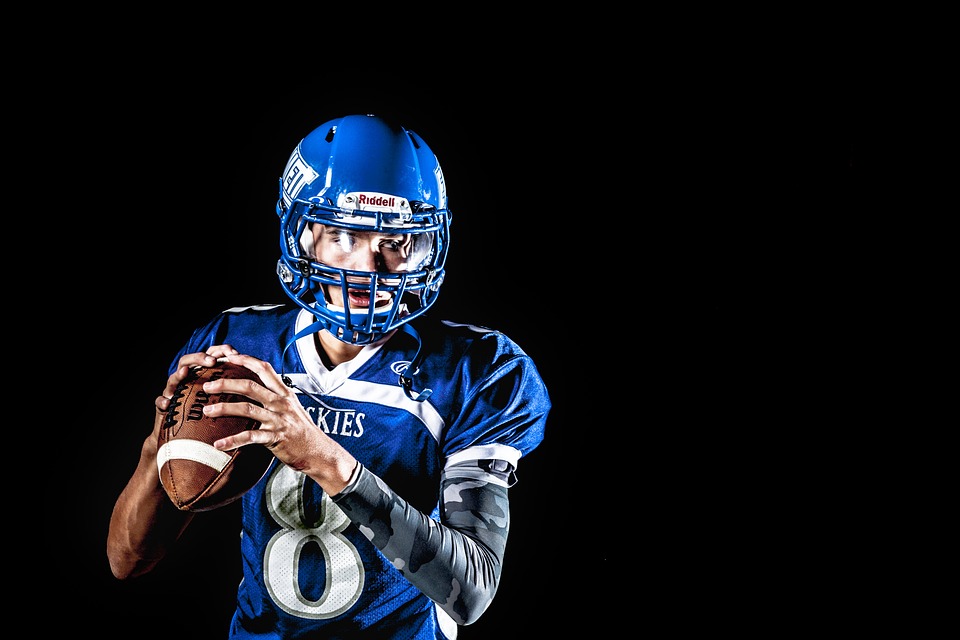 NFL football is back – and finally we are not talking preseason! Of course, the season kicked off last night with the Patriots beating the Steelers by a score of 28-21. This Sunday – two days from now – we have another thirteen games on the schedule. We have selected three of those games to take a look at the weather for. Since we can’t cover all the games in a post, we remind you that you can always check out the forecast for your area over at http://wx.aerisweather.com.

The 191st meeting between the Packers and Bears just so happens to be the first game of the season for these two teams. The teams will meet at Soldier Field in Chicago, IL and the weather story with this game will be the temperatures. At kickoff, temperatures are expected to be in the mid 60s with a west wind of 5-10 mph – a little cool for this time of year. The good news though, compared to the other two games we’ll be talking about, is that it looks like we’ll see partly cloudy skies.

The Indianapolis Colts travel to Buffalo, NY to take on the Rex Ryan led Buffalo Bills Sunday afternoon in Ralph Wilson Stadium. We’ll have to keep out eye out for some showers throughout the day on Sunday in the Buffalo area, but the good news is that most of the rain should be tapering off through the game. Temperatures will be in the low 60s and won’t move much throughout the game.

In one of the mid-afternoon (eastern time) games, we have the first two picks of this years football draft – quarterback Jameis Winston (picked by the Buccaneers) and quarterback Marcus Mariota (picked by the Titans) – facing off against each other in Tampa, FL. Unfortunately it is currently looking a bit stormy for the game at Raymond James Stadium at the moment, with temperatures in the low to mid 80s throughout.