Will Weather Be A Factor In Week Two Of The NFL Football Season? 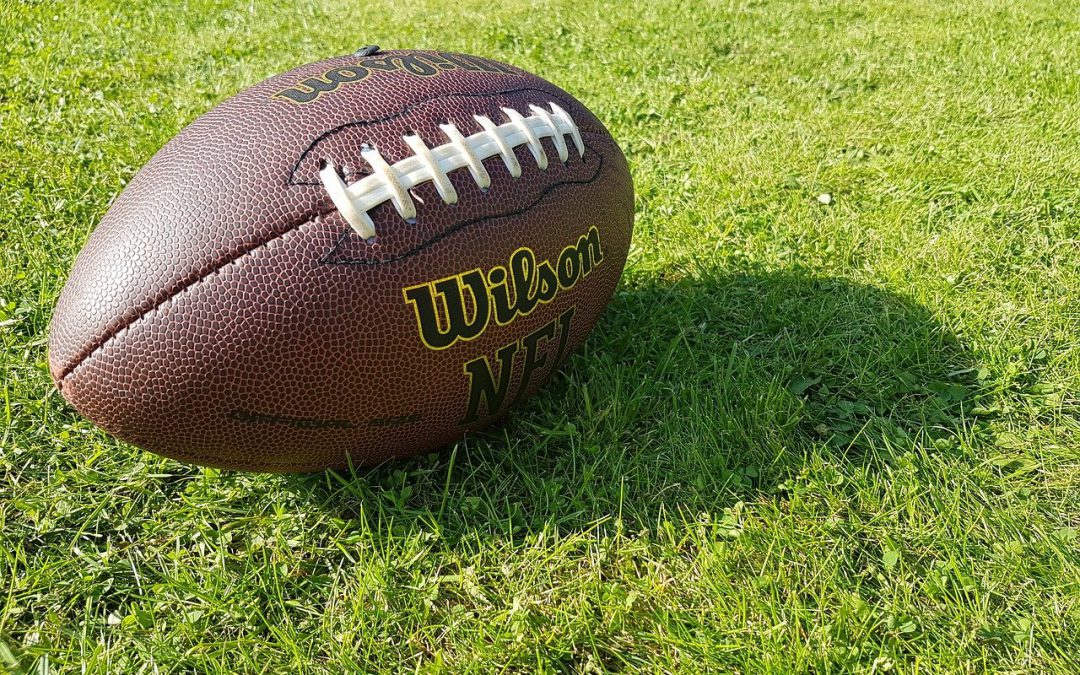 Sunday Weather Forecast For Across The Country

It’s time for week two of the NFL football season – and while the Broncos beat the Chiefs 31-24 Thursday night, there are a lot more games to be played this weekend! Let’s take a look at some of the games this Sunday across the league. Since we can’t cover all the games in a post, we remind you that you can always check out the forecast for your area over at http://wx.aerisweather.com.

The 1-0 Patriots are coming into Buffalo to face off against the 1-0 Bills in Ralph Wilson Stadium. These two teams have met 109 previous times, with the Patriots leading the series 66-42-1. Will Tom Brady and Gronk come out on top again? Or will the tough defense of the Bills help them win? Either way, the weather will definitely be “winning” the day on Sunday, with skies clearing out throughout the morning hours, leading to a partly cloudy skies at kickoff and temperatures in the mid 60s throughout the game. Winds won’t be too bad either – out of the north around 10 mph.

The Cowboys head into Philadelphia to take on their old running back DeMarco Murray and the Eagles Sunday afternoon. Dallas is the only team undefeated team in the NFC East – sure, they have only played one game – but the Eagles hope to win the first of two games these two teams will play against each other this season. Weather here is looking nice as well, with game time temperatures in the mid 60s under a mix of sun and clouds. Winds will be out of the north at 5-10 mph.

In the Sunday Night game, the 0-1 Seattle Seahawks head into Green Bay to take on the 1-0 Packers, and they hope to once again win in this rematch of the 2014 NFC Championship Game. As a Vikings fan… I’m hoping that Seattle wins again, and I was very happy with how the last match up ended between these two teams! You couldn’t ask for better weather for this game, with game time temperatures in the low 60s under mainly clear skies. Temperatures will drop off into the mid 50s by the final down. If you are tailgating earlier in the day, highs will top off in the low 70s.