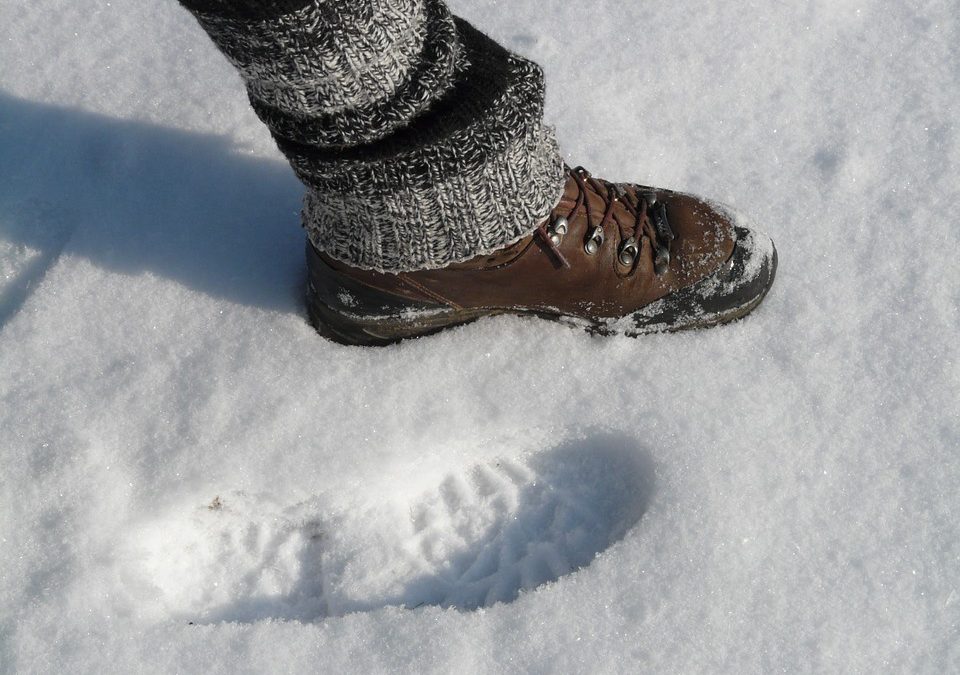 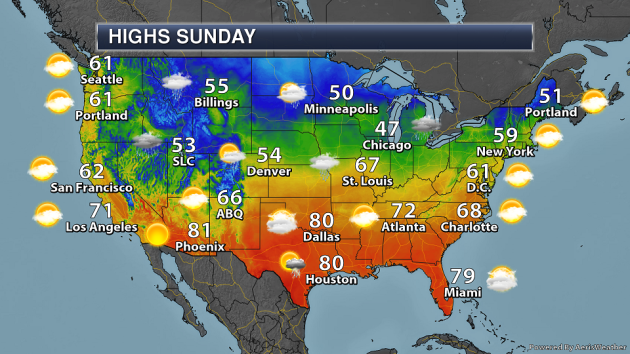 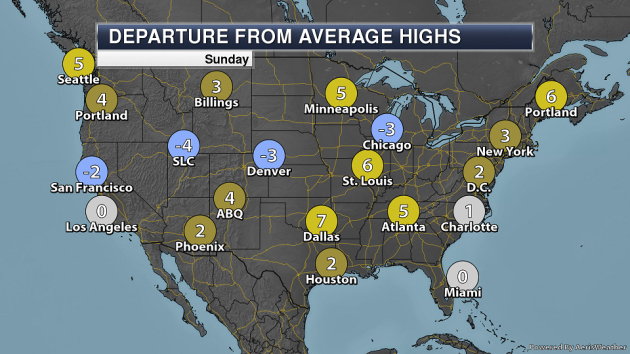 On Sunday, a system moving through the central United States will bring rain from parts of the upper Midwest and northern Plains into the lower Mississippi Valley and the Ohio Valley. A second area of low pressure will bring rain and snow to the northern and central Rockies. A cold front diving south out of Canada could produce a little drizzle or freezing drizzle from North Dakota into the U.P. of Michigan. 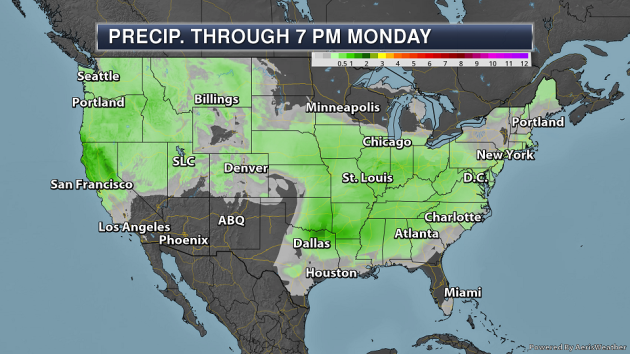 Two areas of heavier precipitation are expected through Monday evening across the lower 48 – one across parts of the Southern Plains, and another in parts of northern California. In some of these areas, precipitation amounts of 1-2″ are possible. 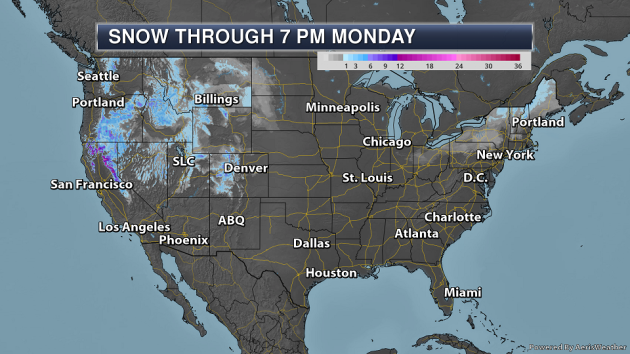 The heaviest snow will be out west, with some areas of the northern Sierra potentially picking up over a foot of snow. 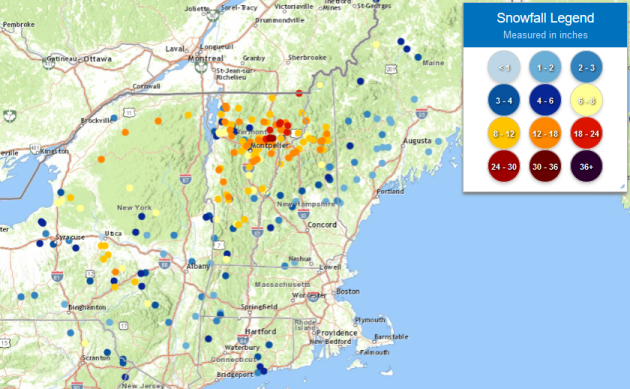 Meanwhile, heavy snow fell Friday into Saturday across parts of the Northeast, despite the calendar indicating that we are in spring! There were several reported totals of over a foot from New York State into Vermont and New Hampshire, but the overall heaviest snow fell across parts of Vermont. That’s where we did see two totals of at least two feet with 24.4″ near Danville, VT (near Joe’s Pond), and 24″ near Walden, VT (at 1,640 ft).

The Midwest flooding has killed livestock, ruined harvests and has farmers worried for their future

More from CNN: “Farmers in parts of Nebraska and Iowa had precious little time to move themselves from the floodwaters that rushed over their lands last week, so many left their livestock and last year’s harvest behind. Now as they watch the new lakes that overtook their property slowly recede, some have a painfully long time to reflect: They lost so much, staying in business will be a mighty struggle.”

Year in Review: A Look Back at Drought across the United States in 2018 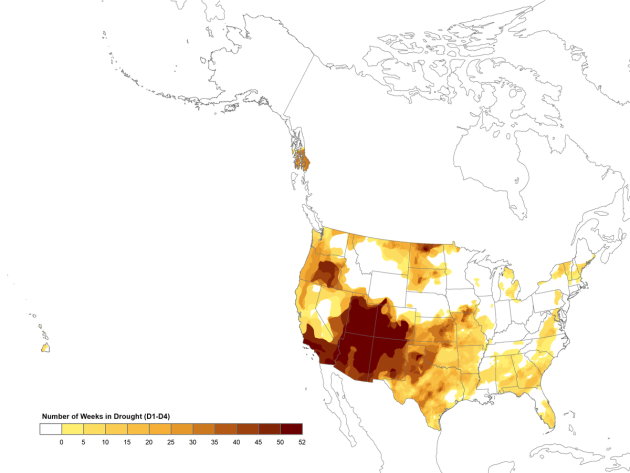 More from NIDIS: “Based on preliminary analysis within the National Climate Report – Annual 2018, produced by NCEI, 2018 ranks as the 14th warmest and 3rd wettest year on record (1895-2018). Even with the above-average precipitation observed, much of the nation, primarily in the Southwest and Southern Plains, experienced persistent and severe drought conditions. Using data from the 52 weekly U.S. Drought Monitor (USDM) maps published during 2018, NCEI generated annual maps to provide a snapshot of drought in the U.S. during the year.”

More from Climate News Network: “With a little help from ocean heatwaves, the world’s seas are changing. Researchers in California can now name 37 species that have shifted their range further north than ever before in response to unusually hot summers in the eastern Pacific. In the years 2014-2016, the pelagic red crab Pleuroncodes planipes was spotted off Agate Beach, Oregon, a full 595 kilometres further north than ever before. A deepwater invertebrate called the black-tipped spiny dorid Acanthodoris rhodoceras also made it to Oregon, 620 kilometres from what had previously been its most northerly range.”