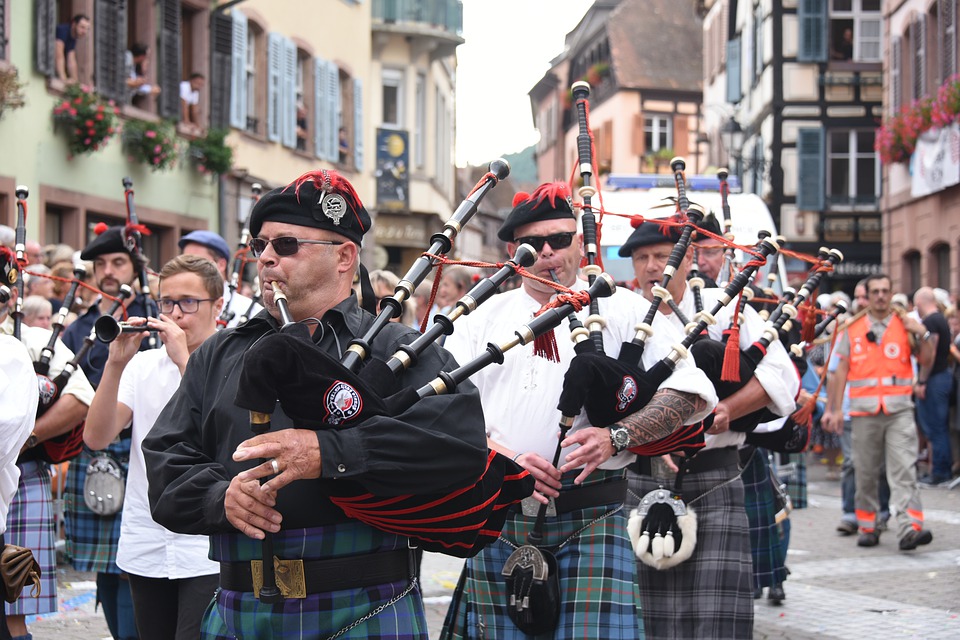 We will be watching a few areas of snow as we head through Saturday. One will be moving from the central Plains into the Ohio River Valley, with another one impacting the northern Rockies. Lake effect snow will also impact areas downwind of the Great Lakes. Showers and thunderstorms will be possible in the Southeast, with rain and snow in the Northwest.

Several feet of snow is expected to pile up in portions of the Northern and Central Rockies through the weekend. A foot to a foot and a half of snow will be possible in areas downwind of the Great Lakes, with about 6” possible across central Nebraska. At least an inch of rain could fall from Florida to coastal areas of the Mid-Atlantic.

How COVID-19 Ended Flu Season Before It Started

More from FiveThirtyEight: “In the third week of 2021, clinical laboratories nationwide tested 23,549 specimens for influenza. Of those, just 0.3 percent (65 tests) turned up positive — a number that is, to put it mildly, absolutely wild. “Normally, this time of year, we’d be running 20 to 30 percent positive,” said Lynnette Brammer, the head of the Centers for Disease Control and Prevention’s Domestic Influenza Surveillance team. Although the U.S. continues to struggle with COVID-19, it has apparently beaten the flu into submission. Since the end of September, the combined total of positive flu cases identified by both public health and clinical labs is fewer than 1,500. There are high schools with more people in them. The phenomenon is not only in the United States — worldwide, rates of influenza are nearly off-the-charts low. When you line multiple years up on the same graph, it can even look like there are no cases of flu this year. That’s how out of step we are with the norm.”

More from LiveScience: “Scientists are finally figuring out how much dark matter — the almost imperceptible material said to tug on everything, yet emit no light — really weighs. The new estimate helps pin down how heavy its particles could be — with implications for what the mysterious stuff actually is. The research sharply narrows the potential mass of dark matter particles, from between an estimated 10^minus 24 electronvolts (eV) and 10^19 Gigaelectron volts (GeV) , to between 10^minus 3 eV and 10^7eV — a possible range of masses many trillions of trillions of times smaller than before.”

More from Climate News Network: “British and US scientists think there may be a connection between global heating driven by profligate fossil fuel use, and the emergence of the bat-borne virus that has triggered a global pandemic and has so far claimed more than two million lives worldwide − in short, a possible climate link to Covid-19. The connection is possibly quite simple. Rising average temperatures encouraged a change in the natural vegetation of the forests of Yunnan, the southern Chinese province, close to the forests of Laos and Myanmar.”