Portland, OR: A Record Summer Of Heat 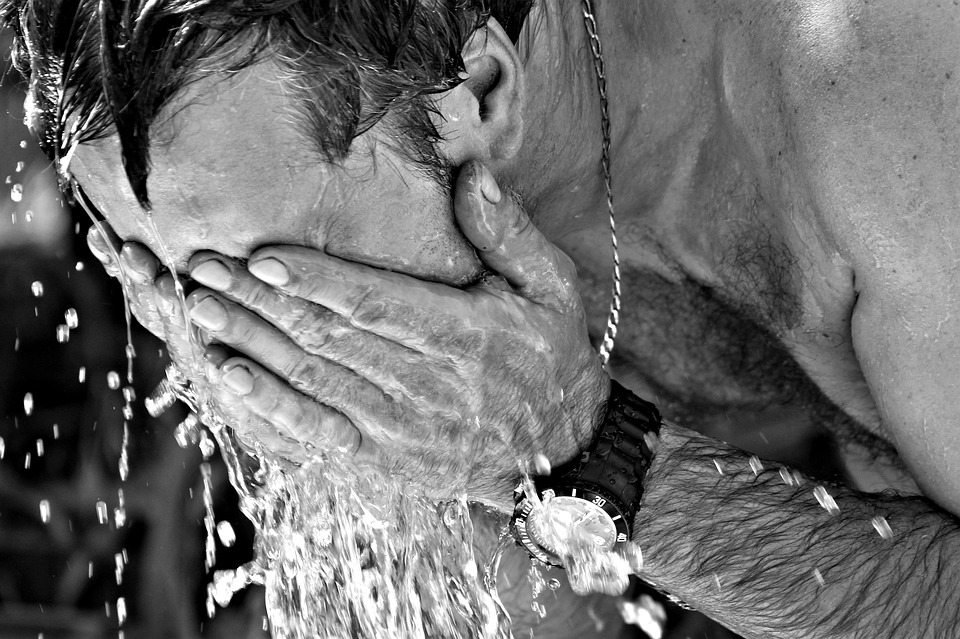 Wednesday Highs Across The United States

While parts of country have been a good 15-30 degrees below average for this time of year the past few days, one area that has still been under the influence of the heat has been the Northwest. Highs yesterday reached the mid to upper 90s across parts of Washington and Oregon. Portland, OR, reached 97 yesterday, not only tying the record for the day but also extending a summer of hot weather further into the record books.

Most 90 Degree Days In A Year In Portland, OR

The 97 degree temperature that Portland saw on Wednesday marked the 26th 90 degree day so far this summer. For the Rose City, that makes it the most that they’ve ever seen in a year (with records at the airport going back to 1940). The previous record had been set in 2009 when they had 24 days at or above 90. That year included two 90+ days in September. The third place number of 90 degree days was back in 1987 when 23 days occurred – one of which was in the month of October!

This year the heat got started early in the month of June, with the first 90 degree day being on June 7th. Portland reached 91 that day, and they would break the 90 degree mark a total of nine times that month. That is the most during the month of June on record. The previous mark was six back in 2003 and 1970. They’ve followed that up with 12 days in July and five days in the month of August so far. That July number was the second most ever in the month of July, tied with 1996. The only July to see more was in 2009 when a full two weeks (14 days) of the month was at or above 90. For those wondering, the most ever in August was 13 back in 1967.

Meanwhile, the City of Roses has also seen two 100+ degree days so far this year. This would be a tie for fourth most, with a number of other years. The record belongs to the years of 1941 and 1977, both of which had five days.

7 Day Forecast for Portland, OR

So, when will cooler temperatures prevail in the Portland area? It just so happens that they will today! Highs have cooled back into the 70s as onshore flow has returned, and that should continue tomorrow as well. It won’t last into the weekend, though, as both Saturday and Sunday have a chance at approaching (if not breaking) 90 degrees. Cooler weather will return, however, heading into next week.