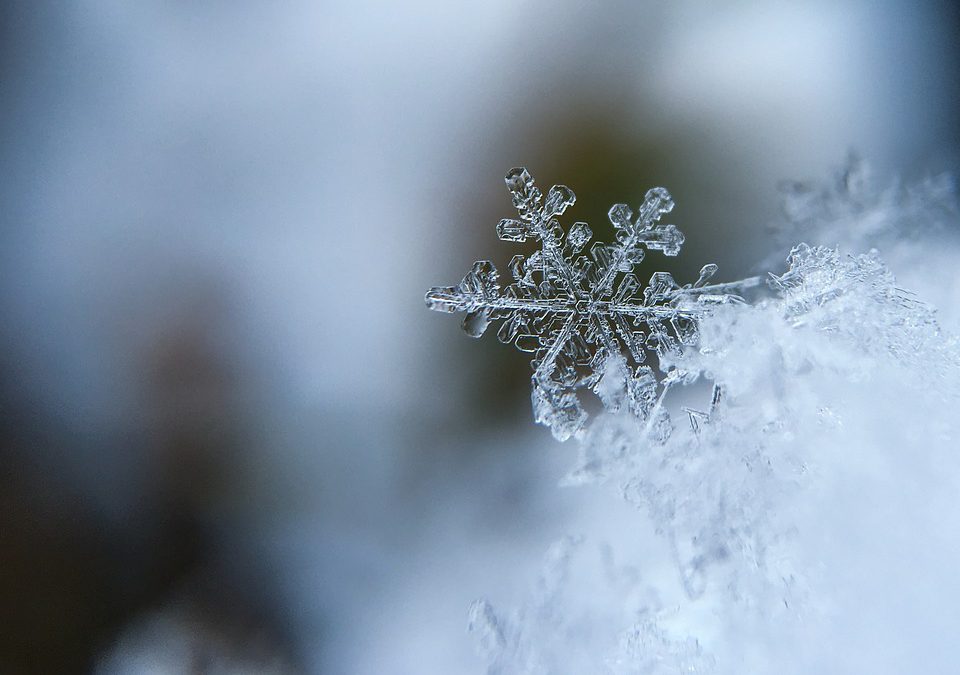 More rain and snow will continue to impact the Northwestern United States on Monday. An approaching warm front will spark off rain and snow in the upper Midwest, and an area of low pressure near the Northeast will also produce some precipitation.

Heavy rain and snow will continue to batter the Northwest, with some areas receiving over 3” of additional rain with snow at higher elevations.

More from Gizmodo: “The curtain came down on United Nations climate talks a day later than expected. It’s a strange feeling as representatives from countries around the world said they were willing to accept an agreement that they all said sucks. Lichtenstein’s negotiator? “A bitter pill.” The Marshall Islands’? “Profound disappointment.” Antigua and Barbuda’s? “We are disappointed.” Yet in the end, all nations signed off on the so-called Glasgow Climate Pact. The source of so much frustration was the continual weakening of language around fossil fuels. The outcome raises the question about these talks and the state of the planet in 2021: What, exactly, constitutes progress and success?”

More from WIRED: “Four radio-collared Tule geese left their summer breeding grounds near Alaska’s Cook Inlet in the fall of 2020 to head south for the winter. The migration typically takes about four days: The birds fly over the Gulf of Alaska, stay about 100 miles offshore from Canada, and skirt Vancouver Island. They stop briefly to float and rest on the Pacific Ocean a handful of times and then gather en masse at Summer Lake in central Oregon before making the final push to California’s Sacramento Valley. Last summer, however, the migrating birds encountered dense wildfire smoke off the coast of British Columbia and over Washington—and that’s when their behavior got weird.”

More from LSU: “The most pristine parts of the Amazon rainforest devoid of direct human contact are being impacted by human-induced climate change, according to new research by LSU scientists. New analyses of data collected over the past four decades show that not only has the number of sensitive resident birds throughout the Amazon rainforest declined, but the body size and wing length have changed for most studied species. These physical changes in the birds track increasingly hot and dry conditions in the dry season, from June to November.”