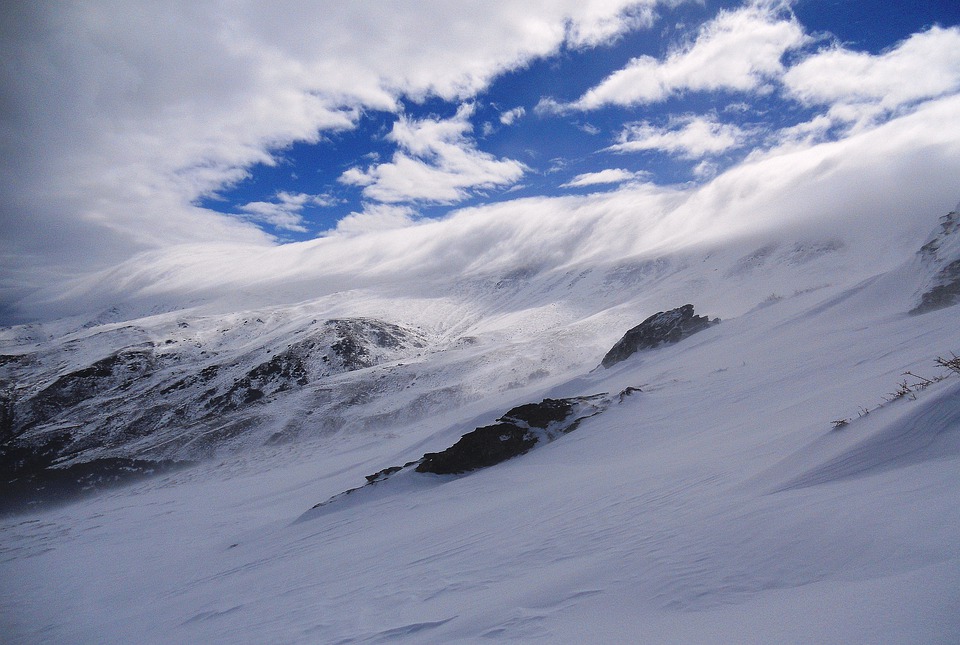 As a cold front drives east on Sunday, showers and storms will be possible from southern Texas into the Northeast, with rain/snow across the Great Lakes and portions of New England. Heading west? You should see mainly dry weather.

The heaviest rain through Monday will be across portions of the eastern United States where some areas could see 1-2” of rainfall (with heavier amounts in southern Florida). A few inches of snow will be possible out toward the Rockies and in the Great Lakes.

A Quarter of U.S. Roads Could Be Regularly Flooded in 30 Years

More from Gizmodo: “The U.S. recently passed a $1 trillion bipartisan spending bill aimed at improving and repairing the country’s decaying infrastructure, but a new report on flooding risks resulting from climate change warns even more investment might be needed. Within the next 30 years, sea level rise and more intense downpours could put around 26% of U.S. roads underwater on the regular. Nearly 40,000 critical infrastructure facilities, including airports, fire stations, and hospitals, may be at risk of flooding as well. Those are just a few of the dire findings within a recently released, multiyear analysis conducted last month by nonprofit group First Street Foundation. The report found there are already around 2 million miles (3.2 million kilometers) of U.S. roads at risk today, and another 200,000 miles (320,000 kilometers) will be put in the danger zone in the coming decades.”

More from the AGU: “Groundwater in California’s Central Valley is at risk of being depleted by pumping too much water during and after droughts, according to a new study in the AGU journal Water Resources Research, an interdisciplinary journal that focuses on hydrology and water resources. The new study shows groundwater storage recovery has been dismal after the state’s last two droughts, with less than a third of groundwater recovered from the drought that spanned 2012 to 2016. Under a best-case scenario where drought years are followed by consecutive wet years with above-average precipitation, the researchers found there is a high probability it would take six to eight years to fully recover overdrafted water, which occurs when more groundwater is pumped out than is supplied through all sources like precipitation, irrigation and runoff.”