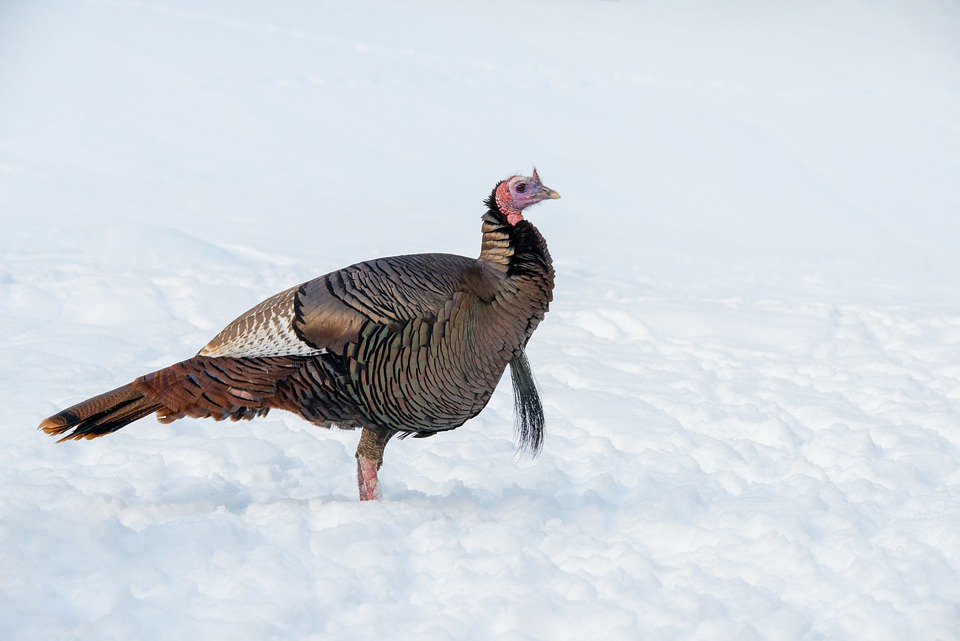 A front working east on Thanksgiving Thursday will gradually spread precipitation from the Great Lakes to the Deep South over to the east coast Thursday into Thursday Night – but the Thanksgiving Day parade in New York City should be dry with rain moving in Thursday Night. Rain and snow will be possible in the Northwest.

Through Friday we will be watching the potential of heavy rain across portions of the Pacific Northwest and southeastern Texas. Particularly in the Pacific Northwest, rainfall totals of at least 3” will be possible – some of this falling in areas that have already been hard hit with rain this month. Scattered areas of snow will be possible – greatest in the higher elevations out west and downwind of the Great Lakes in typical snow belt areas.

What’s on the Thanksgiving table in a hotter, drier world?

From The Washington Post: “Climate change has officially arrived at our Thanksgiving tables. As the past year has made even more clear, the consequences of a warming world have challenged farmers and food systems throughout the United States. Drought, blistering heat waves and raging wildfires have gripped much of the West, stressing crops such as wheat — the basis of stuffing, rolls and pie crusts. In the Northeast, the fastest-warming region in the country, cranberries are budding earlier, making them more vulnerable to frost damage. And in the Southeast, intensifying hurricanes, driven by warming oceans, are forcing farmers to move turkeys northward to drier ground.”

More from Futurism: “One of the things that astronauts need to contend with when we colonize Mars is isolation. After all, they’ll be alone with just their fellow crew members for months or even years at a time. Plus, it could get even get worse if a “The Martian” situation occurs and someone ends up totally alone on the Red Planet. Unfortunately, a recent long term isolation experiment on a simulated Mars base found that participants often get distant and rebellious as time goes on. A study conducted by Project SIRIUS — an off-world settlement test facility in Russia — looked at 17 isolation experiments it conducted that lasted 120 days each between 2017 and 2019, CNET reports. The organization found that the study’s participants grew more and more autonomous as time went on, resulting in limited communication with mission control.”

From the USA Today: “Hurricane season may be over for this year, but a new study says the monster storms will wreak greater havoc in decades to come, thanks to climate change. Specifically, by later this century, residents in the northeastern U.S. will see worsening hurricanes as storms arrive more quickly – but slow down once they’ve made landfall, researchers said in a study released Monday. Hurricanes producing catastrophic damage similar to that of 2012’s Hurricane Sandy will be more common, the study said. Hurricane Sandy, known as Superstorm Sandy, smashed into the Northeast in late October 2012, killing 159 people and causing almost $80 billion in damage, according to the National Oceanic and Atmospheric Administration.”