Rain For Halloween Weekend Likely In The Northwest 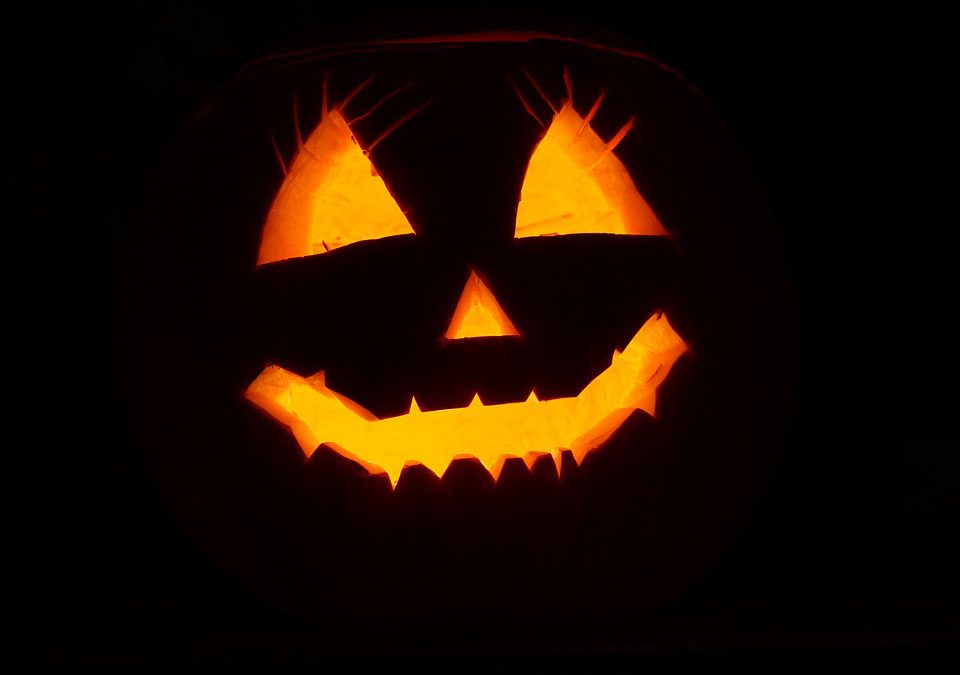 A strong Pacific system will be moving toward the Northwest over the next couple days, bringing with it the chance of very heavy rainfall for areas for places like Seattle and Portland heading into the Halloween weekend. Rainfall totals could top 4″ in spots with a moist onshore flow expected from this system. Unfortunately, this means it looks like a wet Halloween for the kids across the region.

Heavy rain is expected in two waves across portions of the Pacific Northwest. The first, associated with a warm front, will come during the day on Friday with the second moving through on Saturday with a cold front. The two waves combined could bring rainfall amounts of over four inches to parts of the Northwest with the heaviest likely in the mountains. There’s even the chance some of that on Sunday up in the mountains could transition into a few inches of snow.

Taking a look at Seattle, the heaviest of the rain will fall on Friday and Saturday, with lingering showers into Sunday. Temperatures will warm into the 60s both Friday and Saturday before the cool front moves through. Those 60s will be a good 5-10 degrees above average for this time of year! Rainfall totals over the period could easily be over two inches in the Emerald City.

A Fairly Dry Year So Far

The Northwest could use a bit of rain, as they are running short so far this year. The rain is coming on schedule, however, as we start to enter the rainy season for the west coast. Places like Spokane and Boise haven’t even seen ten inches of rain since the beginning of the year.

And we can see what that means on our rainfall departure so far this year, with places a good 3-6″ below the average through yesterday. The Pacific coast to the mountains stick out the most as regions needing rain, and as shown above, it looks certain they will get some in the next three to five days. However, the rain might be a little too much too quickly. Right now local National Weather Service offices are not too concern about flash flooding from the amount of rain they are expected, but do expect some modest rises on the rivers over the next few days. Some, like the Grays River, might reach minor flood stage.

Due to the rain deficit the Northwest has been seeing, many areas are in drought. Almost 91% of Washington and all of Oregon are under at least Severe Drought conditions, according to the latest Drought Monitor update issued earlier today. This weekends rain will likely help out the drought a little. Unfortunately it’ll come just in time for Halloween, and there might be a few wet trick or treaters out and about this weekend.