Record Heat Continues In Parts Of The Northwest 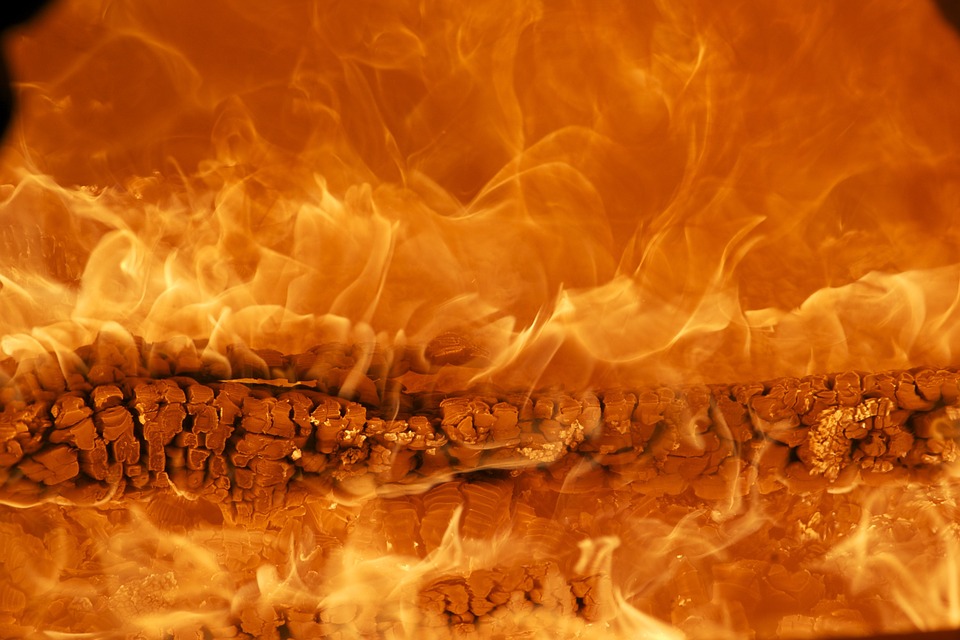 It’s feeling like summer across parts of the Northwest the past few days. Yes, meteorological summer began on June 1st, but the warmth occurring in the Northwest is still quite unseasonable for this time of year. Record highs have been broken and one city has even tied their warmest June temperature on record! Above are the highs yesterday in the Northwest – with 90s all the way into Montana.

While the Northwest couldn’t beat out Death Valley for the warmest temperature in the United States Monday, the city of Cave Junction, OR, did soar all the way up to 108 degrees on Monday!

Yakima, WA, made it up to 105 scorching degrees on the day Monday. That was able to tie the previous warmest June temperature on record for the city of 105 set back in 1992 on June 23rd. To put a little perspective behind 100 degree temperatures in Yakima:

Slightly cooler temperatures are expected across the Northwest today, but triple digit heat will still likely show up in parts of Washington, Oregon and northern California heading into the afternoon hours. Record highs are once again expected today in places like Redding, Yakima and Missoula.

Temperatures remain above average heading into Wednesday across the region, however they will be a little bit cooler, with the warmest highs likely remaining in the 90s.

Get ready for a few more hot days in Yakima – luckily though, they won’t approach the June record again. 100s are still expected today before cooling off into the 90s for Wednesday and Thursday. The 80s will make a return to the forecast for the end of the week.

Taking a look across the country today, though, shows the Northwest isn’t the only place dealing with warm temperatures – the Plains are as well. A bubble of 90s is expected all the way into the Northern Plains today and could bring places like Minneapolis, Omaha and Rapid City their first 90 degree value of 2015. However, highs in the Plains aren’t expected to be records.

The warm bubble gets squashed in the Plains Wednesday as a cool front moves south, with 90s only as far north as Nebraska and Missouri. The warmth spreads east, though, with highs in the 80s possible all the way into the state of Maine.