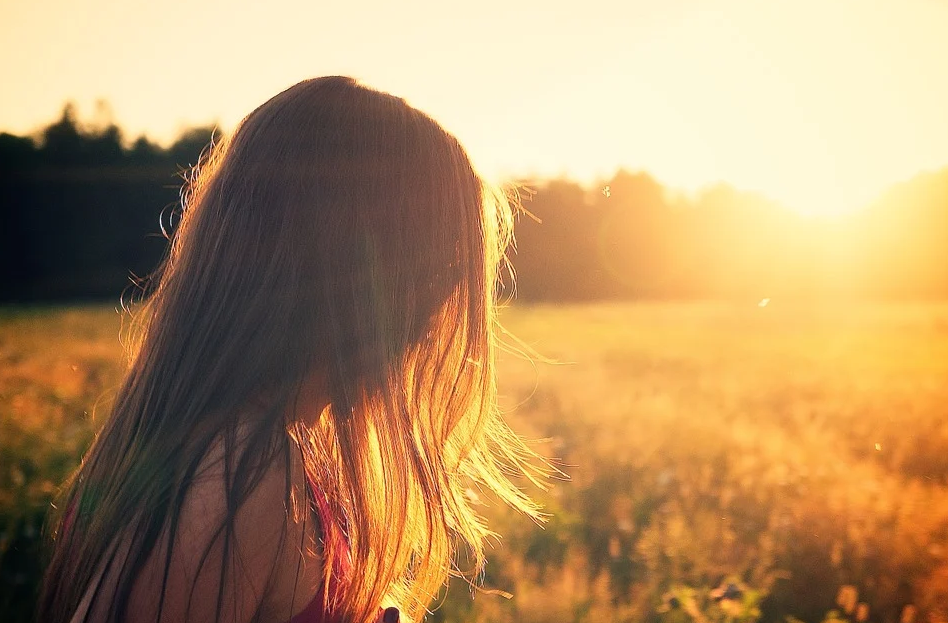 The jet stream has buckled north once again over the central part of the United States, bringing temperatures a good 10-20 degrees above average for the middle of September as well as record highs to the region. Temperatures soared into the 90s yesterday all the way into southern Manitoba, and another day of record temperatures is expected today across parts of the central Plains – with 90s possible as far north as South Dakota.

Sunday Highs Across The Nation

Records Tied Or Set Sunday. Left number is the actual Sunday high, right number was the previous record for the day.

Temperatures soared in parts of the west-central third of the nation on Sunday, with highs reaching the 90s all the way northward into North Dakota here in the United States. This helped tied or break numerous records in the Northern Rockies and High Plains – including an impressive 97 degree high in Bismarck. Yesterday was only one of seven times that the high has reached 97 or higher on September 13th or later in the year. Yesterday’s 97 broke the previous record for September 13th of 93 set in 1969. Records were also set or tied from Billings, MT to Torrington, WY and into Chadron, NE. However, the warmth didn’t stop at the international border, as in the Canadian province of Manitoba it reached 94 in Carman, 93 in Morden and 92 in Deerwood Sunday.

Warmth Continues To Begin The Week

The warmth continues today across parts of the Rockies and into the Plains today, with highs a good 5-20 degrees above average for this time of year. Highs will reach into the 90s from Texas all the way north into South Dakota – where we are forecasting a high of 95 in Pierre. That would be 18 degrees above average for this date, but not likely a record. Today’s record saw set back in 1948 when it reached 102 degrees. Record highs, through, will be possible in parts of Nebraska including Valentine and Scottsbluff, where highs will reach the mid to upper 90s. Highs into parts of Minnesota and North Dakota will be in the 80s.

Warmth will continue into Tuesday across the central United States, with similar temperatures as today in many locations. One area that will see temperatures increase Tuesday will be in New England, where temperatures will go from slightly below average today to a good 5-15 degrees above average for the second day of the work week. While temperatures will be warm, right now no major records are expected to fall on Tuesday. That will change heading into late week, where a few records could be broken in the Northeast Thursday and Friday as the warmth returns to the region. Of course, some of those areas already had some of the warmest starts to September on record.