Record Rain This Year (So Far) In Parts of Texas, Oklahoma 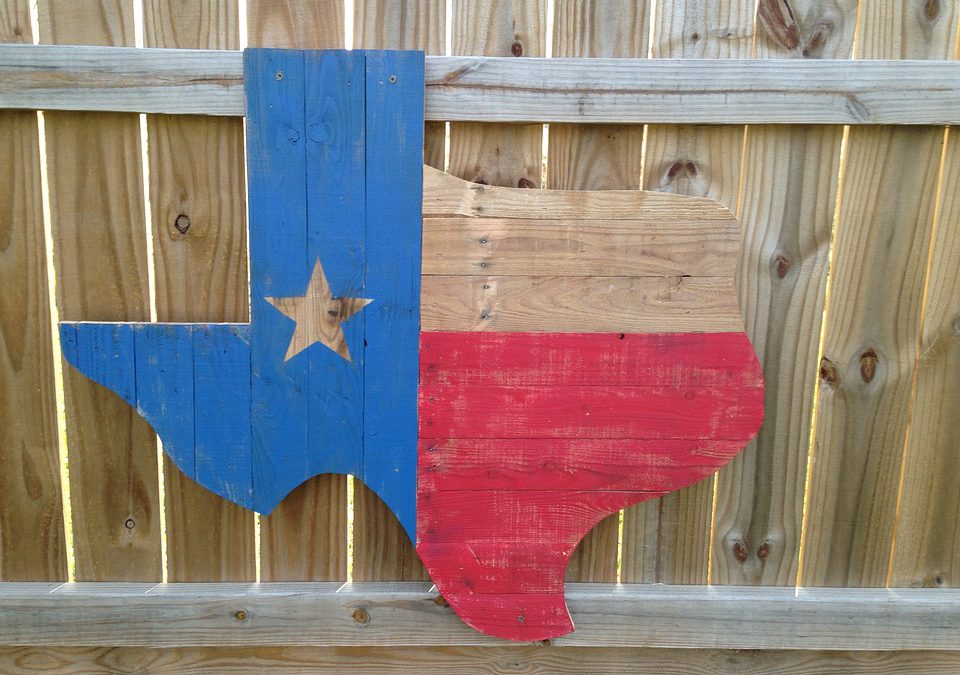 Over the past few months, one of the major stories we’ve been talking about here at AerisWeather has been the southern rain. Numerous records have been broken, and it brought an end (for the most part) to the drought that has been over the region. Above is a map of rainfall year-to-date, showing some areas with over 40″ of rain over the first seven (and change) months of this year. Let’s take a peak at some of the records that have been broken when it does come to rainfall in these areas.

While the year started somewhat dry in the Amarillo area, they have received a lot of rain since May, including 9.29″ in May and 6.59″ in July. Records have been broken with the amount of rain they’ve seen the past few months, including:

In Oklahoma City the year started out slow as well, but quickly ramped up heading into May with 19.48″ falling that month alone. This May was the wettest month ever in Oklahoma City history! They followed up the wet May with 5.77″ in June and 7.31″ in July. Here are some more record they’ve broken over the past few months:

Dallas, TX also saw the influx of moisture as we worked into the month of May, with 16.96″ falling in the city, marking the wettest May on record. Since then, rain has been more sparce to find, with 3.95″ falling in June and only 0.92″ in July. However, they have come close to some other records over the period:

Other Cities With Record Rainfall

According to the National Weather Service Office out of Amarillo, eight other cities in their forecast area are seeing their wettest year-to-dates so far. Those cities (with periods of record in parentheses) include:

It’s looking like a pretty dry weekend across much of the southern Plains, with little rain to be found. That’s great news if you have any outdoor activities, but not good news for the drought. Yes, we are already seeing drought creep back in to portions of the south which saw dry conditions in the month of July, and now continuing into August. The latest update from the National Drought Mitigation Center in the Drought Monitor showed 27.67% of the state of Texas abnormally dry and 4.61% of the state in moderate drought. Most of this is in the eastern part of the state, but both numbers are up this week from where they were last week.

The main story across the south this weekend is the excessive heat, which I wrote about yesterday.